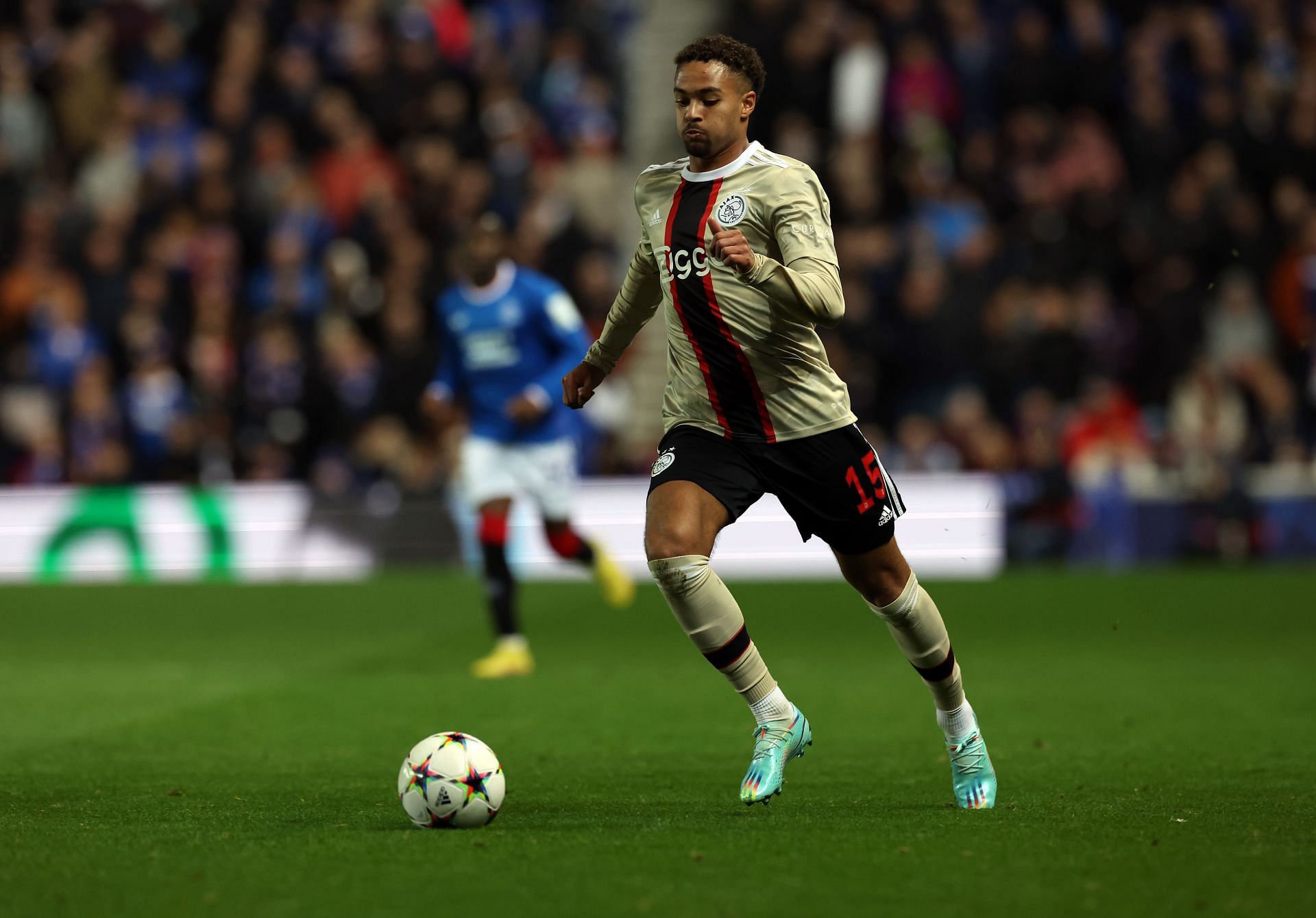 Den Bosch will entertain last season’s finalists Ajax at De Vliert in the second round of the KNVB Cup on Wednesday (January 11).

The hosts began their campaign in the first round with a 3-1 win over GVVV in October. Den Bosch have lost their last four games in the Eerste Divisie, losing 4-1 at home against Jong FC Utrecht on Friday. They were eliminated in the first round of the KNVB Cup last season.

Ajax, meanwhile, are the most successful team in the KNVB Cup with 20 titles. They made the final last season, suffering a 2-1 defeat against arch-rivals PSV.

Ajax, meanwhile, have won just once in their last six games across competitions. They have played three straight draws in the Eredivisie. Considering the current form and recent history between the two teams, the visitors should record a comfortable win.

Tip 3: Ajax to score in the first half – Yes