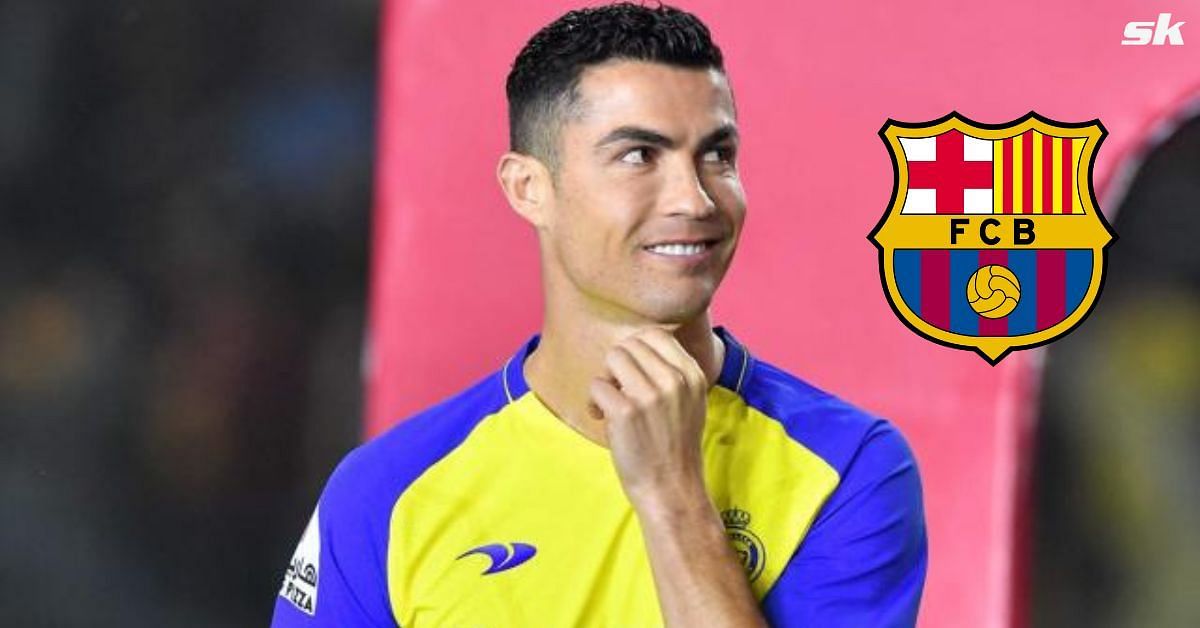 Cristiano Ronaldo’s new club Al Nassr are reportedly plotting a move for Barcelona star Sergio Busquets. The Saudi Arabian side are trying to bolster their squad and have identified the midfielder as their next top target.

As per a report in ESPN, Al Nassr have offered Busquets a £11.4 million-per-season contract to join them this month. The Spaniard is in the final six months of his Barcelona contract and is free to sign a pre-contract with any club.

The 34-year-old has been linked with a move away from Camp Nou with Major League Soccer his likely destination. The midfielder has an offer on the table from David Beckham’s side Inter Miami CF but is yet to sign a deal.

Sergio Busquests is yet to pen a new deal at Barcelona, and his future at Camp Nou remains in the balance. Club president Joan Laporta has admitted that the midfielder has an offer from MLS and is letting the Spaniard decide his next step.

“Sergio Busquets? Xavi counts on him and is in favour of him continuing, I really hope Busquets stays until the end of the season, but of course, it’s up to him. I know about MLS links but it’s Sergio’s decision.”

Xavi has confirmed that he wants Busquets to remain at Camp Nou as he is still a key figure in the dressing room and also the pitch.

“It is always the same, three or four players are called out when you lose, this is Barcelona, it is normal. When you lose, we are all exposed. For me, Busquets, I wouldn’t change a thing. He is still very important, he is key. There will be games that [Busquets] does not play. But Busi always raises things, he is the captain and part of the team’s machinery. We have a very healthy dressing room. Things will end up coming off because I can see how things are working from inside.”

Busquets has started 12 matches in the league this season, coming off the bench twice.