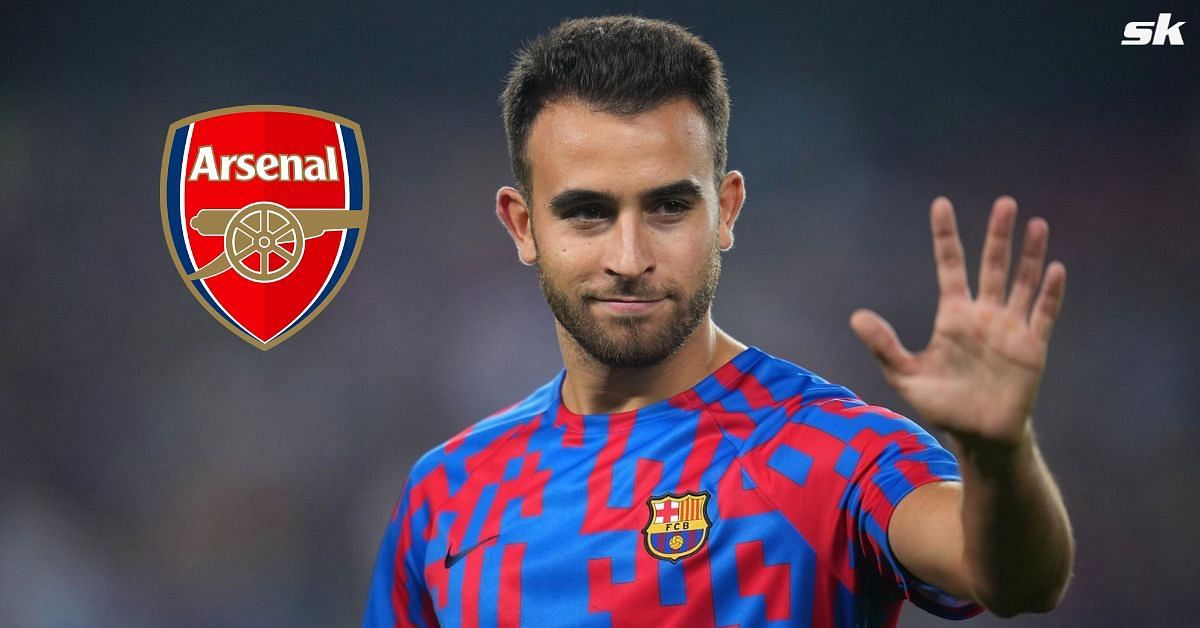 Barcelona defender Eric Garcia is not interested in making a return to the Premier League amid links to Arsenal, as per Mundo Deportivo.

The Spanish centre-back left Manchester City to join the Catalan giants in the summer of 2021 and signed a five-year contract. The deal includes a mammoth €400 million buy-out clause.

Garcia, however, has struggled to get a foothold in the starting XI since the arrival of Jules Kounde, Marcos Alonso, and Andreas Christensen. He has started in just 10 games across competitions this campaign.

Hence, he has been linked with a move to Arsenal, who are managed by former Manchester City assistant manager Mikel Arteta. The Gunners are looking to bolster their squad in January as they look to push for the Premier League title.

Eric García has not started a match since the 29th of October. pic.twitter.com/o3mjQSaSNT

Arsenal hold a five-point lead over second-placed Manchester City after 17 games. However, Garcia is reportedly adamant to continue playing for Barcelona, making a move to the Emirates implausible.

He still has three-and-a-half years left on his current contract. Moreover, the aforementioned release clause is something even the richest teams in Europe will struggle to meet.

Gerard Pique’s retirement before the 2022 FIFA World Cup break would eliminate some competition for Garcia. However, Araujo, Kounde, and Christensen are expected to remain ahead of him in the pecking order.

Still just 22, the Spaniard has a long way to go in his career, and he will expect to have ample chances to prove his worth. He is also a product of La Masia, which will add sentimental value to his contract with the Blaugrana.

He spent nine years with Barca’s youth academy before he was snapped up by Manchester City in the summer of 2017.

Apart from Garcia, there is another Barcelona player on Arteta’s radar – Memphis Depay.

Happy to be back home.

The Netherlands international is in the final six months of his deal at Barca. According to SPORT, Arsenal, Chelsea, Newcastle United, and Manchester United have been linked with a move for him.

However, the Catalan giants will not give him the same luxuries this month as they did before the start of the season. Last summer, Barca offered Depay a letter of freedom and the entirety of his wages for the remainder of his contract if he left the club.

In the end, no move materialized despite Juventus’ heavy interest. However, Barcelona will not let him leave on similar terms in January. They will only consider a sale if they can save his wages and get something in transfer fees.