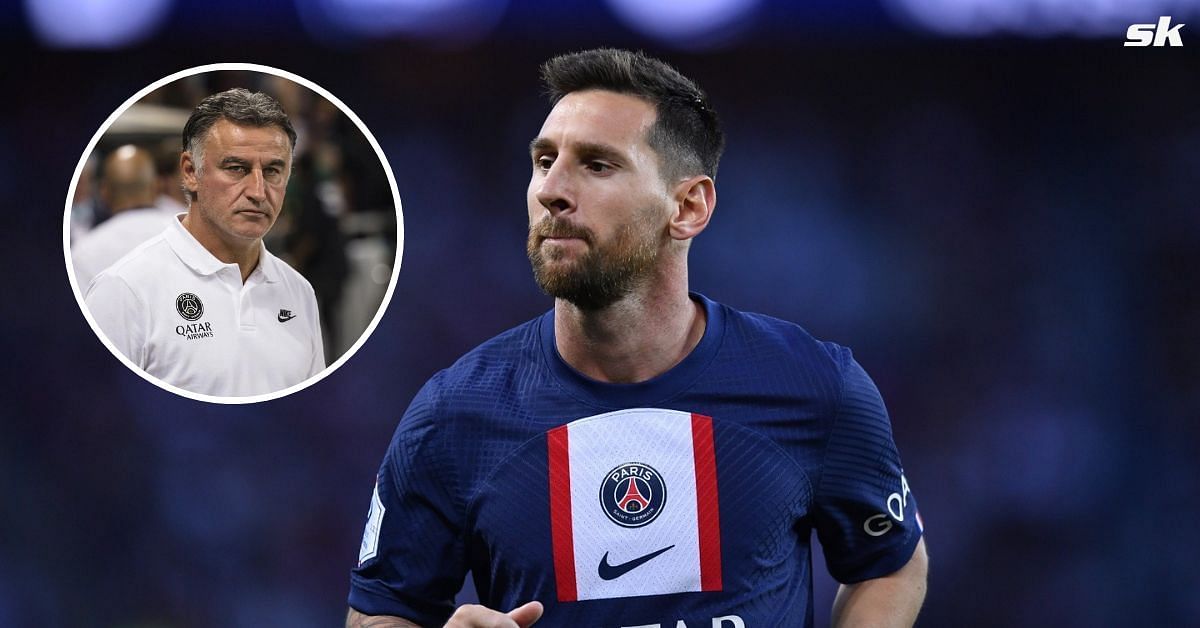 The Argentina icon is in the final six months of his contract at the Parc des Princes. The 35-year-old has shown that he still has a lot left in the tank after an impressive start to the season with Les Parisiens topped off by a 2022 FIFA World Cup trophy.

He also won the Golden Ball in Qatar after scoring seven goals and providing three assists in the tournament. For his club, Lionel Messi has mustered 12 goals and 14 assists in 19 games across competitions this season.

The numbers suggest that he still has a couple of years left in his tank. However, it is still unclear which club he will play for at the start of next season.

Speaking at his pre-match press conference before PSG’s Ligue 1 clash against Angers on January 11, the French tactician said (h/t RMCSport):

“There are discussions, the sports management has exchanged with Leo on the subject of an extension. I do not know where it is. Leo seems happy to me in Paris. Afterwards, you have to see his position in relation to the project of the club. It’s a subject I don’t discuss with him.”

A sentimental return to Barcelona – where he spent 21 years of his career – will always be on the cards. However, PSG are supposedly doing all they can to extend Messi’s stay in Paris.

They have even reportedly decided to sell Neymar Jr. so that they can afford the Argentine’s contract extension. However, Galtier has admitted that he doesn’t discuss this topic with Lionel Messi.

Lionel Messi expected to feature for PSG against Angers

The home clash against Angers at the Parc des Princes is expected to be Lionel Messi’s first game in PSG colors as a world champion.

He arrived at Camp des Loges on January 4 but was left out of his team’s matchday squad, which beat LB Chateauroux 3-1 in the Coupe de la Ligue on January 7. However, he is in line to return to club football against Angers.

The aforementioned source has confirmed Lionel Messi was present in training on Tuesday, January 10, alongside Renato Sanches, Neymar, and Marco Verratti. The French giants currently hold a four-point lead over second-placed RC Lens after 17 games.

Messi was absent when Galtier’s men lost 3-1 to Lens earlier this month, which scuppered PSG’s hopes of opening up a 10-point gap at the top of the table.