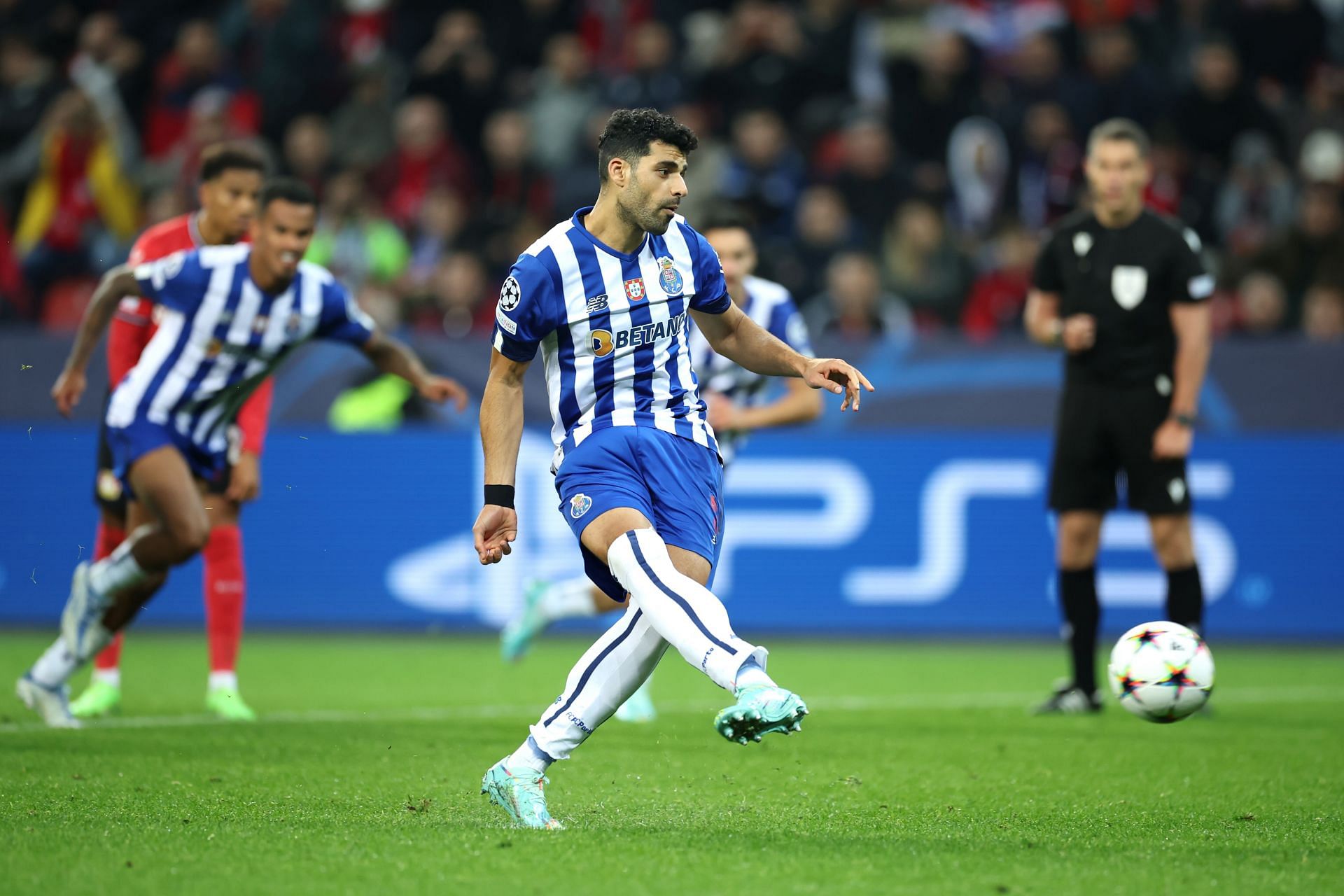 Reigning champions Porto will entertain Arouca at the Estadio do Dragao in the Round of 16 of the Taca de Portugal on Wednesday (January 11).

Both teams kicked off their cup campaign in the third round, with Porto beating Anadia 6-1, and Arouca beating Fontinhas 2-0. Arouca beat Gil Vicente 4-1 in the last round, while Porto overcame Mafra 3-0.

The two teams will meet for the second time in as many weeks at Porto, who won Primeira Liga 5-1 in the league, with Mehdi Taremi bagging a hat trick. Bruno Marques scored Arouca’s only goal of the game.

Porto, meanwhile, played out a goalless draw against Casa Pia in the league on Sunday, while Arouca beat Estoril Praia 2-0 at home on Saturday, thanks to Oday Dabbagh’s brace.

Dragoes are unbeaten across competitions since October and scored at least twice in their last six home games.

Arouca, meanwhile, have a strong away record this term, scoring at least once in their last nine games and losing just twice. While a close contest is expected, Porto should emerge triumphant.

Tip 4: Mehdi Taremi to score or assist any time – Yes

Tip 5: At least a goal to be scored in the first half – Yes