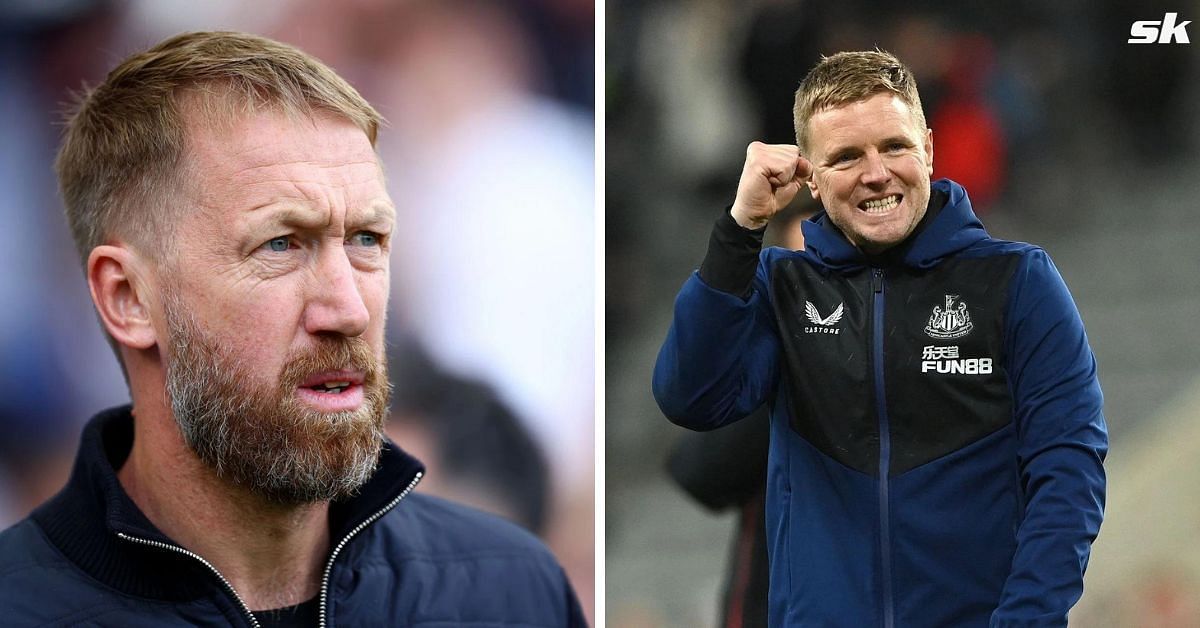 Newcastle United could beat Premier League rivals Chelsea to the signing of Borussia Dortmund striker Youssoufa Moukoko, according to the Evening Standard.

Moukoko has his deal with Borussia Dortmund expiring at the end of the current season. His contract situation has put several clubs, including Premier League giants Chelsea, on alert.

With less than six months remaining on his contract, the forward is now free to discuss pre-contract terms with foreign clubs. While the Blues are interested in him, it is Newcastle who are pushing to sign him.

According to the aforementioned source, the Tyneside-based club have held verbal talks with Moukoko. The club and the player are said to have discussed a deal worth over £150,000 a week.

Newcastle have made a big verbal approach to sign Moukoko from Dortmund in a bid to beat Chelsea to his signature https://t.co/n4lu0Cs23b

Newcastle are now in a strong position to beat Chelsea to the 18-year-old’s signature, as per the report. The London giants thus face the risk of missing out on a player they have targeted for a while.

Borussia Dortmund are keen to convince Moukoko to commit his long-term future to them. However, they have reportedly struggled to meet the Germany international’s salary demands so far.

Like Chelsea, La Liga giants Barcelona have also been credited with an interest in the teenager. However, the Magpies appear likely to emerge victorious in the race to sign him as things stand.

Newcastle, who are hopeful of securing UEFA Champions League qualification, are determined to strengthen their squad further this year. However, Financial Fair Play regulations could slow their plans to bolster their ranks.

Eddie Howe’s side are thus looking to sign top talent on free transfers in the coming months. Borussia Dortmund’s Moukoko has thus emerged as an ideal target for them ahead of the summer.

How has Chelsea and Newcastle target Moukoko fared for Borussia Dortmund?

Moukoko has been on Borussia Dortmund’s books since joining them from St. Pauli in 2016. He then rose through the ranks at the club before making his senior debut for them in a 2-5 win against Hertha Berlin in the Bundesliga in November 2020.

The striker has since gone on to play 59 matches in all competitions for the German top-flight club. It is worth noting that 22 of those appearances have come during the ongoing season.

Moukoko has found the back of the net six times and provided as many assists for Dortmund so far this term. However, he appears likely to be on his way out of Signal Iduna Park in the summer.