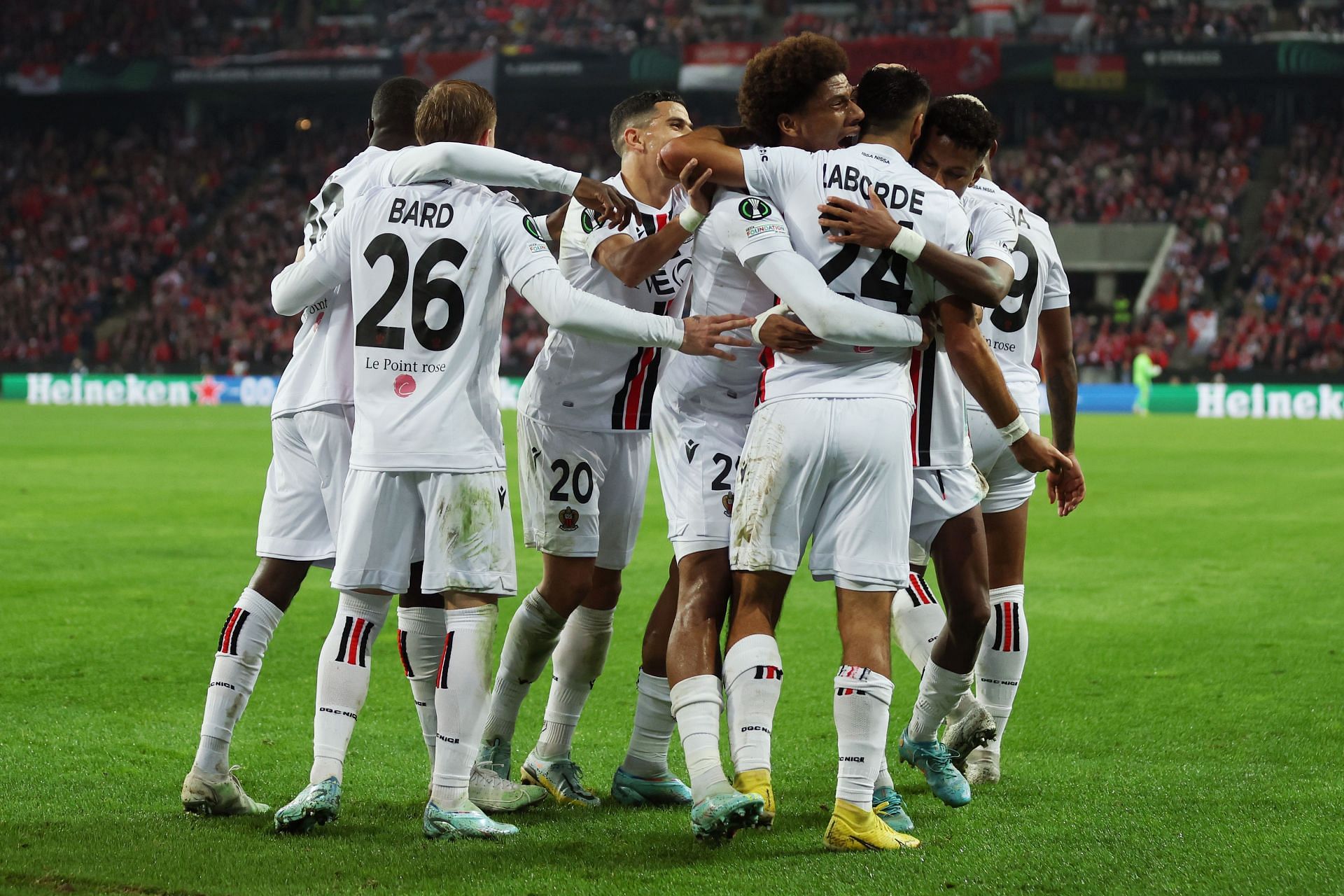 OGC Nice and Montpellier will battle for three points on matchday 18 of Ligue 1 at the Allianz Riviera on Wednesday.

The hosts are coming off a shock 1-0 win at Le Puy-en-Velay in the Coupe de France on Saturday. Mohamed Ben Fredj scored a third-minute winner for the third division side.

Montpellier, meanwhile, were also eliminated from the Coupe de France, losing 2-1 at Ligue 2 side Pau FC. Mons Bassouamina and Mayron Clayton scored either side of a Valere Germain strike.

La Paillade will now turn their attention to league action, where they’re 14th, having garnered 17 points from as many games. Nice, meanwhile, are 11th with 21 points.

Montpellier are in danger of suffering relegation for the first time since 2009, with just four points separating them from the drop zone. A defeat will put Romain Pitau’s side closer to the bottom three, which they would look to avoid.

Official: Lucien #Favre is no longer #OGCNice manager, as his time in charge of the first team comes to an end. Didier #Digard has taken over until further notice.

Meanwhile, things are not much better for Nice, with the hosts not tasting victory since the start of November, which led to them parting ways with Lucien Favre. Although either team could nick a win, the spoils could be shared in a low-scoring draw.