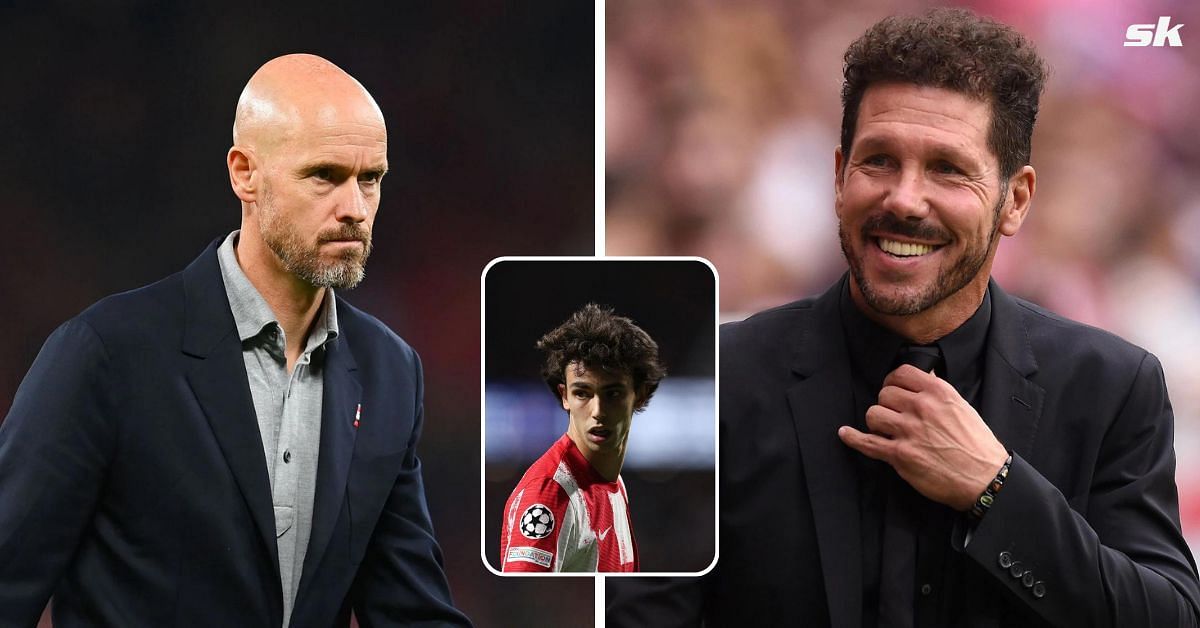 Atletico Madrid are considering Barcelona attacker Memphis Depay, who has also been linked with Manchester United, as a potential replacement for Joao Felix, according to Italian television channel Sportitalia.

It has been evident for a while that Atletico Madrid will allow Felix to leave on loan after he fell out with Diego Simeone. Arsenal and Manchester United were said to be among the clubs interested in signing him.

However, Chelsea have emerged victorious in the race to acquire the Portugal international’s services. They have agreed to sign him on loan until the end of the season for a sum of €11 million.

Before leaving, JF will extend contract with Atléti until 2027.

João will fly to London in the next hours to undergo medical tests and sign. pic.twitter.com/F5aYKMgspa

With Felix on his way to Chelsea, Manchester United will have to turn their attention to other targets. They are looking to sign Burnley’s Wout Weghorst, who is currently on loan at Besiktas, on a temporary deal.

However, convincing Besiktas to cut short the loan deal could prove to be a hurdle for Burnley and the Red Devils. Barcelona attacker Depay is thus an alternative option for the Old Trafford outfit, as per The Athletic.

While the Blaugrana could let Depay leave, Manchester United might have to act quick to sign him. According to the aforementioned source, Atletico Madrid are interested in acquiring his services this month.

Los Rojiblancos have seemingly set the wheels in motion to sign a replacement for Felix this month. The Netherlands international is among the names under consideration at the Wanda Metropolitano, as per the report.

It remains to be seen if Diego Simeone’s side will step up their interest in the Barcelona attacker. It is also unclear which other players are on their shortlist as they look to strengthen their attack.

Depay notably has his contract with the Catalan giants expiring at the end of the current season. He could thus be available on a cut-price deal during the ongoing winter transfer window.

Depay was on Olympique Lyonnais’ books for four years before joining Barcelona on a free transfer in 2021. However, he notably plied his trade for Manchester United before moving to France.

The Red Devils acquired the Dutchman’s services from PSV Eindhoven for €34 million in 2015. He scored seven goals and provided six assists in 53 matches for the club before leaving in January 2017.

Erik ten Hag’s side could make a move to bring the 28-year-old back to Old Trafford should they fail in their efforts to sign Weghorst. They, however, face competition from Atletico Madrid.