It appears that Epic is getting ready to feature another music artist in Fortnite–this time with The Kid LAROI. That’s supposed to happen later this month, towards the end of January.

That’s according to a new report from Insider Gaming, which said the Australian rapper would be featured in a virtual concert. The Kid LAROI has 34 monthly listeners on Spotify and over 4 million YouTube subscribers. The artist would be the first featured in Fortnite this year

The report goes on to say that the concert will be playable for a month after its initial launch date and although it has yet to be confirmed based on prior events, players may be able to earn/purchase in-game cosmetics.

The concert is set to take place on either January 24 or 25, which is only a couple of days after the Dead Space collaboration is supposed to happen.

Fortnite is a free-to-play game. You can download it on the Xbox One, Xbox Series X|S, PlayStation 4, PlayStation 5, Nintendo Switch, and PC. 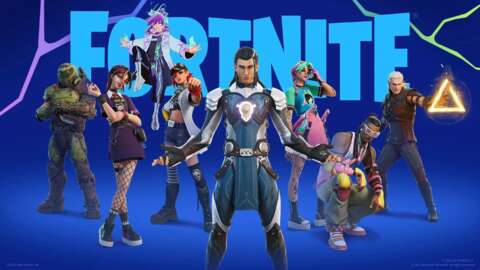 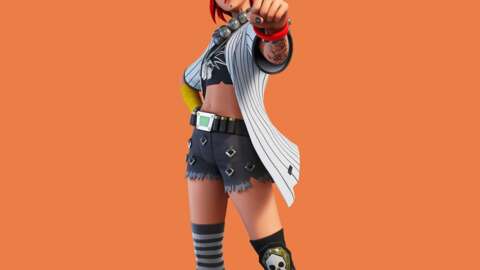 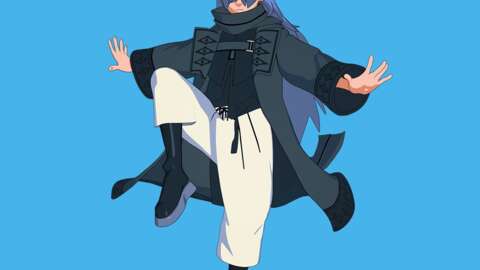 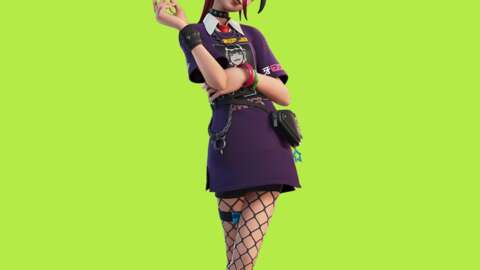