Volkswagen warns of unstable 2023 as full-year deliveries down 6.8% 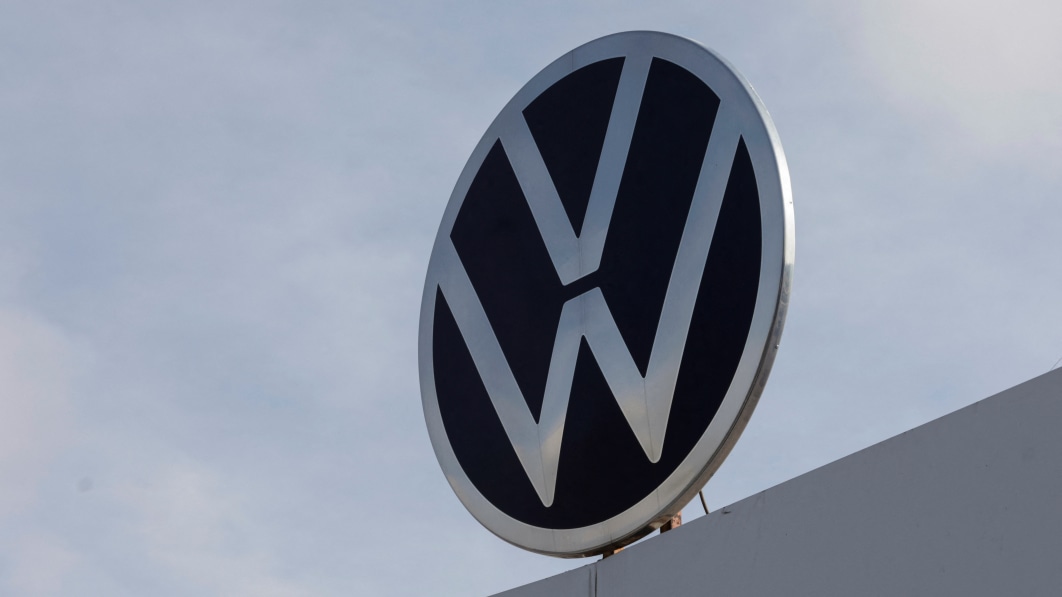 BERLIN — Volkswagen warned on Tuesday that ongoing chip shortages meant 2023 would remain volatile and challenging but expects supplies to improve, as it reported a 6.8% drop in sales by the brand to 4.56 million in 2022.

Order books in Europe, where the war in Ukraine has caused extensive supply chain problems, were up 18% from the same time to 640,000 vehicles, and the carmaker was working to deliver faster this year, it said in a statement.

“We are working intensively to further reduce delivery times for customers and to work off the high order backlog as quickly as possible,” said Chief Sales Officer Imelda Labbe.

Sales of battery-electric vehicles (BEVs) were up 23.6% on the year, at roughly 330,000 units, said Volkswagen. Sales in China, where the carmaker lags far behind domestic electric vehicle makers, more than doubled to 143,100.

SUVs are the fastest-growing market segment, it said, up 4% and representing 80% of all sales in the United States.