NFL Wild Card Round Picks Against the Spread 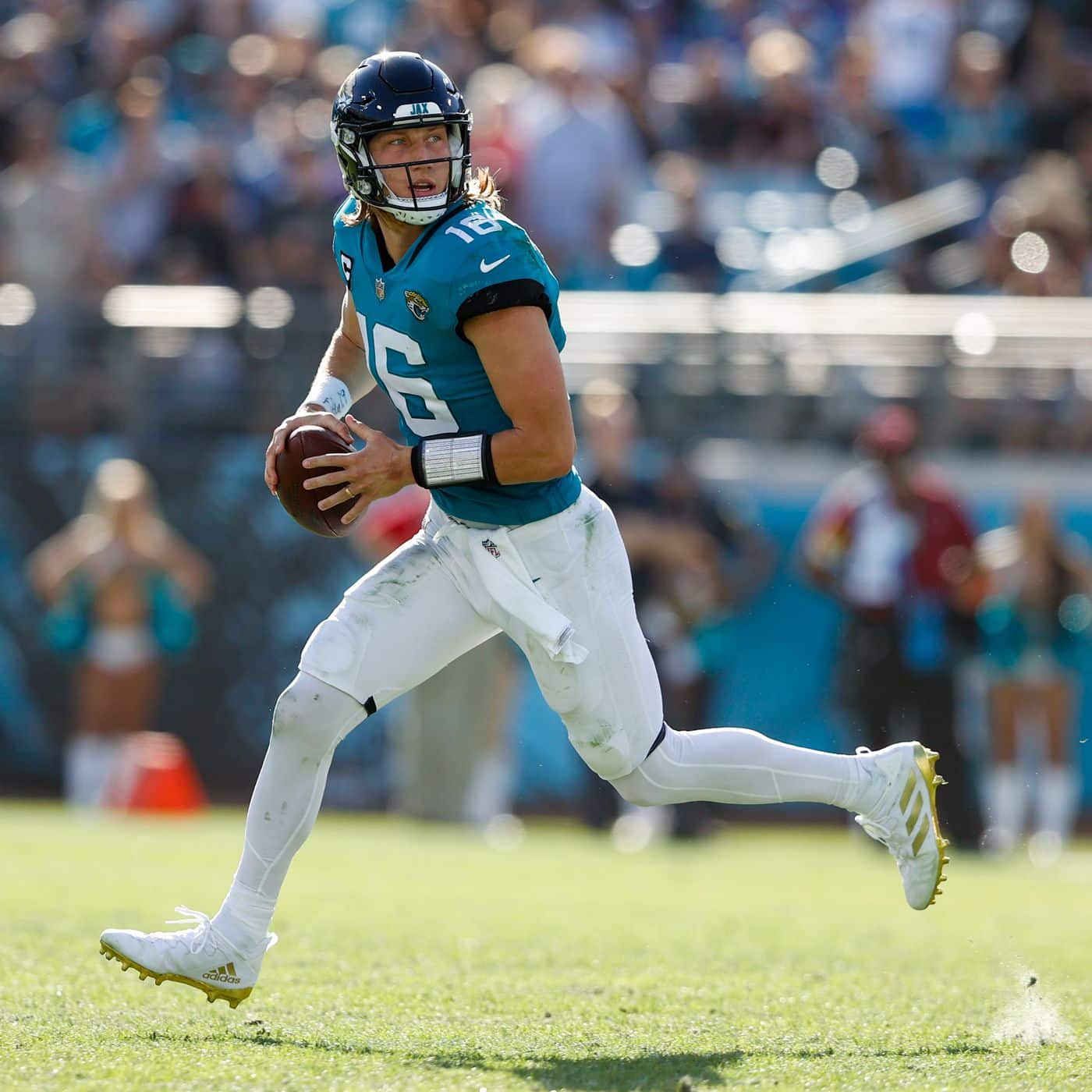 The 49ers are favored by a lot for a playoff game. Their well-balanced roster should be able to get a win, even with Brock Purdy at quarterback, but Geno Smith and the Seahawks should be able to keep it within single digits.

Jacksonville went on an incredible run at the end of the season and even crushed the Chargers earlier in the season. The Chargers are a different team when healthy though. Mike Williams and Joey Bosa left their week 18 games with injuries, but they should have enough in the tank to win on the road.

This line totally hinges on the health of Tua Tagovailoa. The Bills will likely win this game either way, but a spread that large in the playoffs against the Dolphins, who may have Tagovailoa back, is a bit much.

A few weeks ago, these teams played and the Vikings won by three points. The Vikings have had their ups and downs this season, but they have only lost one game all season at home. Minnesota can defend their home turf.

These two teams played in week 18 and the Bengals won decently easily, as the Ravens benched most of their offensive starters. Lamar Jackson is expected back, although that is not official. It seemed like both teams were keeping the playbooks not fully open, as they knew they’d likely play each other in the playoffs. The Ravens weren’t looking great before Jackson went down with an injury, while the Bengals have been on fire.

Dallas didn’t look great in week 18 and also has never defeated Tom Brady. The Cowboys have been the much more accomplished team this season overall though. If their offense and defense get going on the same week, the Cowboys can be dangerous.

Go to our NFL page for more articles and updates like NFL Wild Card Round Picks Against the Spread!