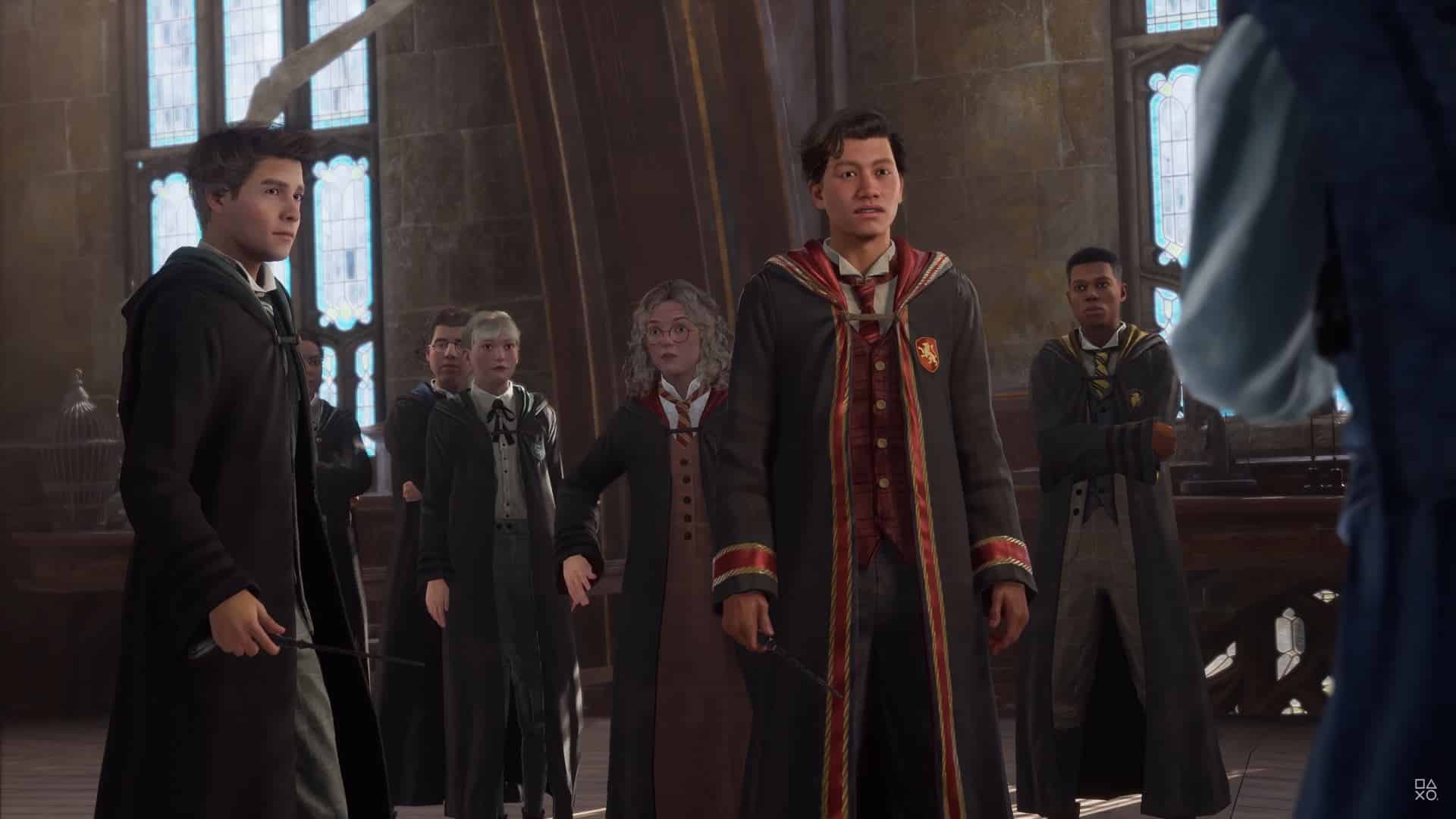 As fun, as it could’ve been Hogwarts Legacy, will not be a multiplayer experience. This is a journey that gamers will start and be finished by themselves.

Multiplayer isn’t the only feature on gamers’ minds when it comes to Hogwarts Legacy. As the game is close to its launch there’s no doubt that players must have different questions and thoughts about how Hogwarts Legacy will play. Here is everything confirmed to be included and left out of the title.

There currently are three different editions that Hogwarts Legacy can come in, each with its own bonuses. Those editions are as follows: