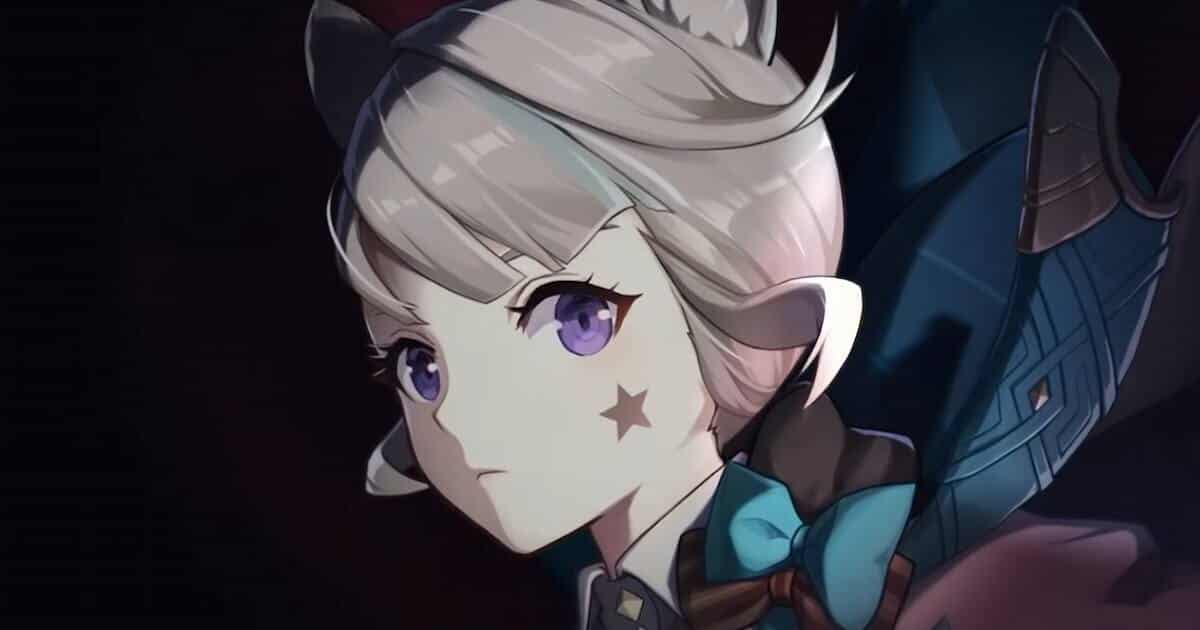 Thanks to yet another new Genshi Impact leak, players can now take a sneak peek at upcoming characters to be added to the roster. This leak, Genshin Impact Fontaine characters will be in the spotlight this time around.

It’s no surprise that Genshin Impact leaks are coming before the 3.4 updates scheduled for January 18. Before going over the confirmed content, let’s talk about the leaks. According to the Genshin Impact Leaks Reddit Page, there appear to be new characters to expect. The dress attire of most of these individuals can link them to be a part of the Fontaine region. The Fontaine region prides itself on beauty, elegance, and grace.

While no official confirmation has been made from HoYoverse, leakers and fans alike are already speculating who these characters are and if they all hail from the Fontaine region. The only characters that are safe to confirm are Lynette and Lyney who were already a part of the Genshin story trailer.

There will be two sets of banners in the Genshin Impact 3.4 update. The first banner will include the characters Alhaitham and Yaoyao. Additionally, the Anemo user Xiao will be making their return as well.

During the second banner, the Pyro character Hu Tao will be making a reappearance. Players will want to take advantage of their reappearance. Hu Tao hasn’t been seen for about 10 updates now and is considered to be a rare catch. Hu Tao is also considered by the Genshin Impact community to be one of the better DPS characters available. The Hydro user Yelan will also be alongside Hu Tao in the banner.