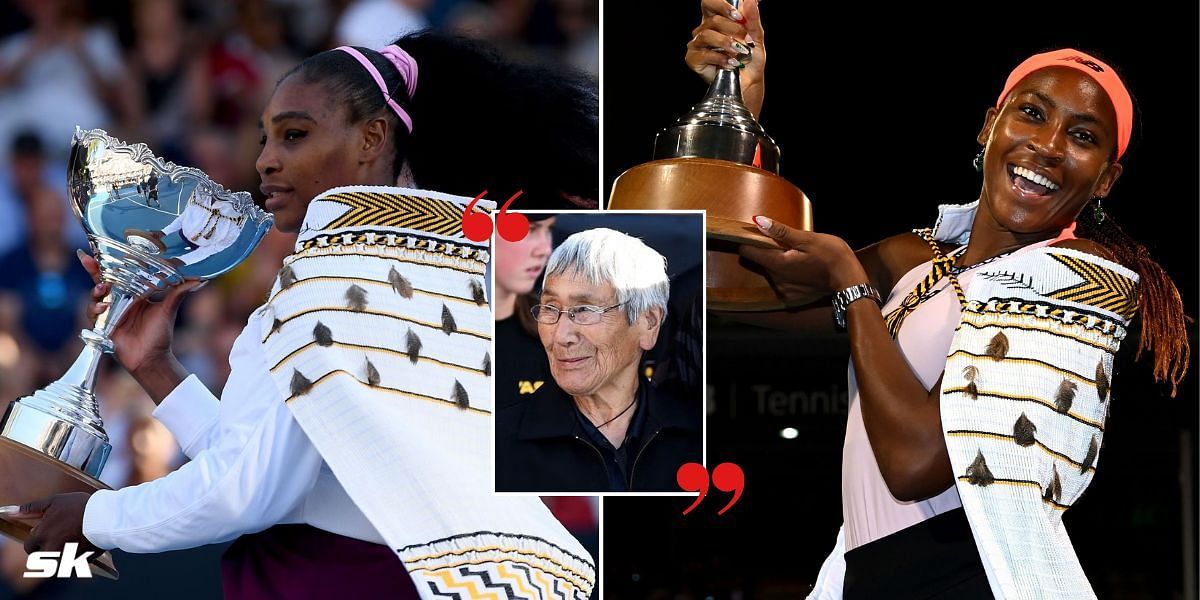 Americans Serena Williams and Coco Gauff have an inexplicable link with the Maori in New Zealand, and it’s all thanks to the diminutive Ruia Morrison.

The world of tennis has no dearth of iconic champions — or famous trophies for them to collect. Serena Williams’ sister Venus carrying the Wimbledon trophy, the Venus Rosewater dish, through the halls of the All England Club and Rafael Nadal’s arms wrapped around the Coupe des Mousquetaires in Paris — these are images imprinted in the minds of fans galore.

Away from the lush lawns of SW19 and the hallowed terre battue of Roland Garros, however, there are those decorations, awards and keepsakes that do not elicit the same response.

Trinkets to the uninitiated, many of these trophies have come to hold massive significance not just for the champions clasping them, but also for those who came before them. The Ruia Morrison Korowai, worn by the 2023 ASB Classic champion Coco Gauff, is an example of the same. 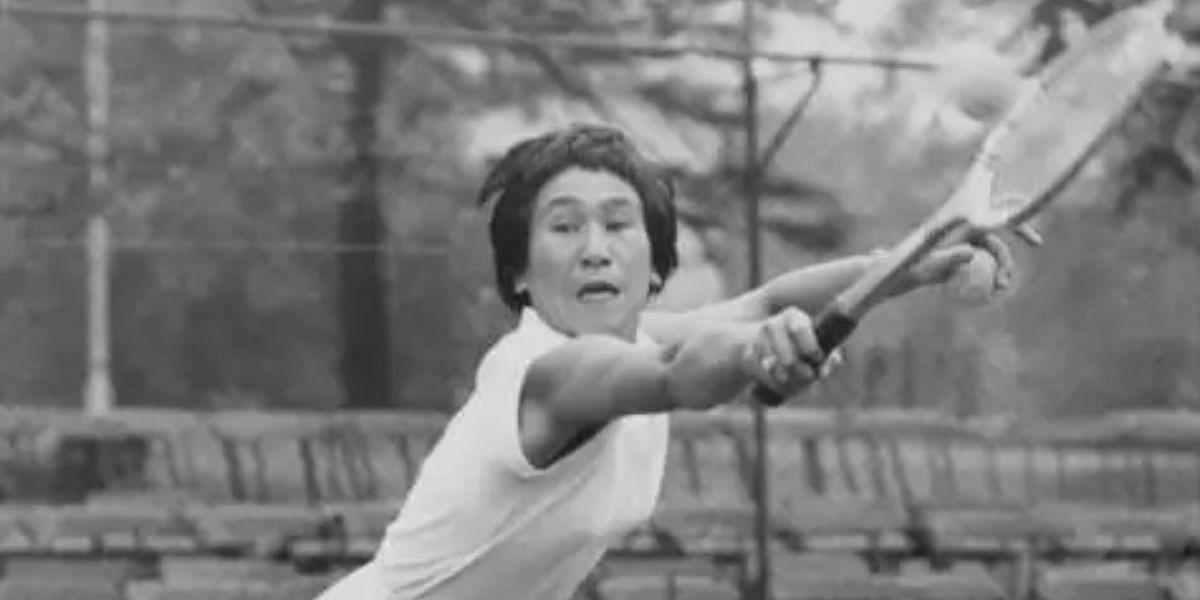 Sixty-six years ago, Ruia Morrison wrote history by becoming the first Maori — indigenous Polynesian people of mainland New Zealand — woman to compete at a Grand Slam, when a fundraiser was successful in collecting just enough money to help her make the trip to London.

Playing at the Wimbledon Championships, she reached the fourth round with one notable result after the other. The biggest of those wins came against the then World No. 4, American Betty Pratt, in the third round.

For someone who was born in the small farming community of Tikitere and seldom played anywhere other than the neighboring Te Koutu, let alone having received professional training, the feeling was overwhelming and understandably so.

Morrison played professional tennis only sporadically afterward. Her short stature, however, did not keep her from beating the giants and she recorded wins over the likes of Margaret Court herself.

Born into the Te Arawa and Ng&amacr;ti T&umacr;wharetoa iwi tribes, Morrison remained connected to her heritage throughout. It was then, hardly surprising that the 83-year-old turned emotional when the ASB Classic organizers decided to honor its 2020 champion with a korowai — a traditional woven cloak representing prestige and leadership in the Maori culture — named after her.

“It has hit me right [in the heart]. As to think that, I would be worthy of something like this happening. For someone who just wanted sit on the court and hit the ball. Not to win, or lose, just be there and enjoy the game,” Morrison said in an interview with The Spinoff. 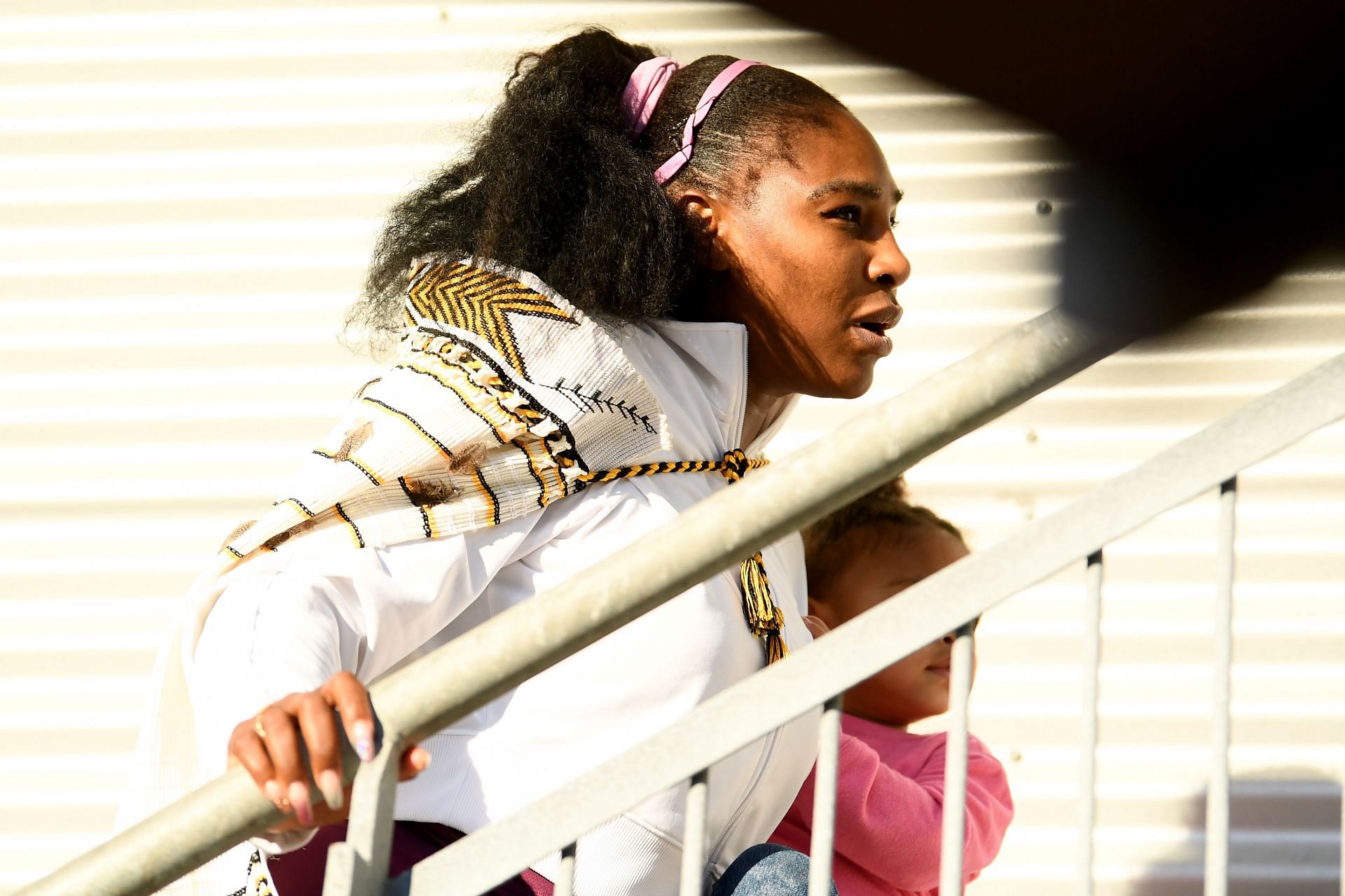 Few, from those with insights into the lives of both Ruia Morrison and Serena Williams’ lives and careers, would disagree with the assessment that the American was the rightful first honoree of the Ruia Morrison Korowai.

Both women have been trailblazers in their own right and are celebrated — in completely different parts of the world — for what they have managed to achieve both on and off the court.

So when Serena Williams did carry the Ruia Morrison Korowai on her shoulders, she did it with immense pride.

“Well yeah, I was learning about it, and I had no idea that it was that deep. So, I feel really honored, especially with her story,” Serena Williams had said at her post-match press conference. 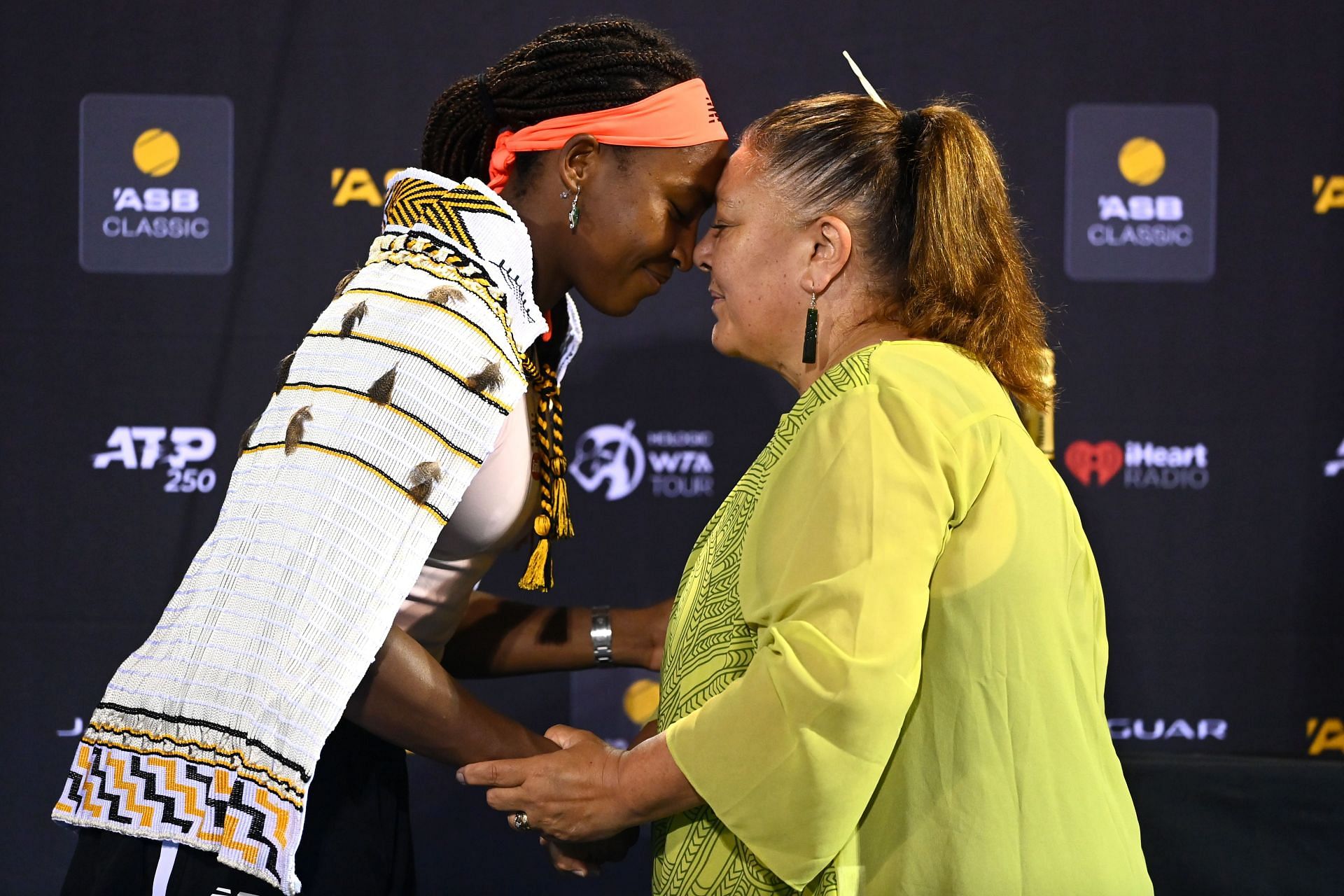 The breakout of the COVID-19 pandemic saw the ASB Classic not being held for two years, only to return in 2023. When it did, it saw the return of a tradition that began with Serena Williams.

The 2023 champion, a kinetic youngster in the form of Coco Gauff, received — and celebrated — the korowai and the Maori heritage as much as the tournament trophy, only the third of a nascent career.

“What an honor to be able to wear the Korwai during the trophy ceremony, It is worn has a mantle of prestige and honor. It is symbol of leadership. I am beyond grateful to be presented this after the match and honored to take part in the M&amacr;ouri tradition,” Gauff stated.

What an honor to be able to wear the Korwai during the trophy ceremony🙏🏾 It is worn has a mantle of prestige and honor. It is symbol of leadership. I am beyond grateful to be presented this after the match and honored to take part in the M&amacr;ouri tradition. pic.twitter.com/TpGrQfy0WM

Ruia Morrison’s first name roughly translates to “sowing” and “spreading”, or so her grandmother told her. In the same interview with The Spinoff, the 86-year-old said she wanted to sow the seeds of tennis wherever she went.

And looking at the number of lives she has touched, and continues to, through her tennis, her inspiring story and now her namesake Korowai, Ruia has done a fairly splendid job.