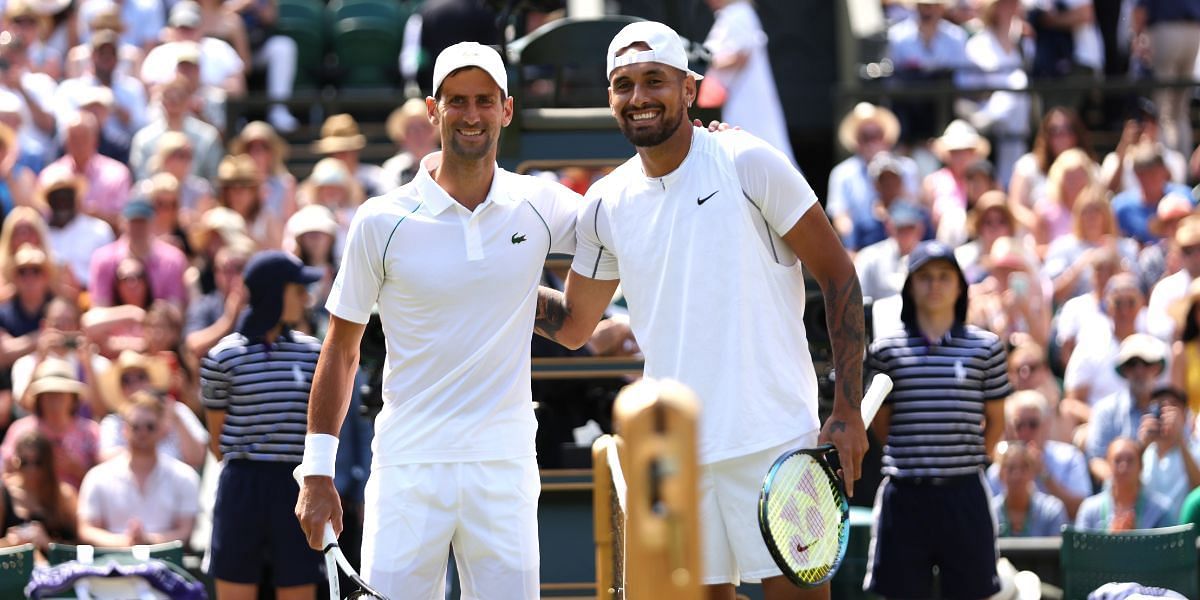 Novak Djokovic’s first match in two years at the Rod Laver Arena will be a practice encounter against Nick Kyrgios ahead of the 2023 Australian Open.

The practice match against local hero Kyrgios will take place on January 13 at 6:30 pm local time and tickets, priced at A$20, will go on sale on Tuesday, January 10 at 12 pm AEDT.

While the Serbian has been undefeated at the Melbourne Major since his fourth-round exit in 2018 to Hyeon Chung, he was denied a chance to compete at the event last year as he was deported from the country following a visa controversy.

Djokovic returned to the country this year and began his 2023 campaign in style, winning the Adelaide International 1 trophy on Sunday, January 8. He came from a set down and saved a championship point to get past American Sebastian Korda in the summit clash.

Australian Open tournament director Craig Tiley stated that he was looking forward to welcoming the 21-time Grand Slam champion back to Melbourne after his triumph in Adelaide and hoped for a similar reception from the fans.

“He really enjoyed the experience in South Australia and he was welcomed … he loved it there. Novak is back and I’m pretty confident that the Melbourne fans – similar to the experience he had in Adelaide – will be just as good,” Tiley said.

Get set for explosive action as tennis’ most famous frenemies come together on RLA for an exciting practice match before #AO2023.

“If I get to play practice matches with the guys that you mentioned, it would be great” – Novak Djokovic 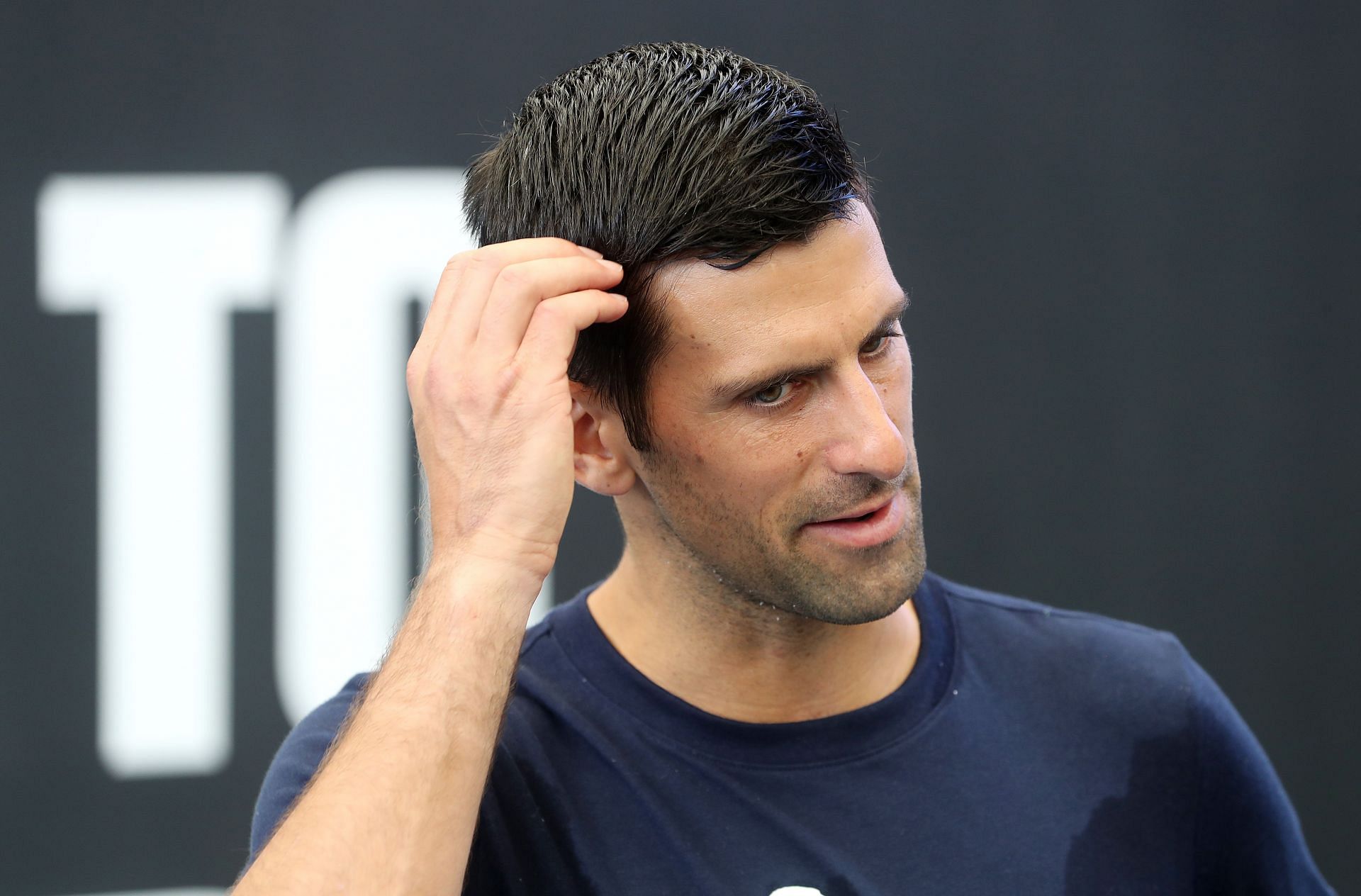 Novak Djokovic made a successful return to Australia by winning the Adelaide International 1, defeating Sebastian Korda in a three-set thriller 6-7(8), 7-6(3), 6-4 to capture his 92nd title on the ATP tour.

In his post-match press conference, the Serb mentioned that he was pleased with the way he played in Adelaide and that playing practice matches with the likes of Nick Kyrgios “would be great,” schedule permitting.

“I’m pleased with the way I am playing, way I’m feeling,” he added. “Now it’s really fine-tuning, just adapting to the conditions. They’re slightly different in Melbourne. Just taking it easy because I’ve had a lot of intensity this week. If I get to play practice matches with the guys that you mentioned, it would be great. But we have to see how we organize the whole week,” he said.

The Serb has faced Kyrgios thrice on the tour, with the Australian having a 2-1 lead in the head-to-head. They last met in the 2022 Wimbledon Championships final, where Djokovic emerged victorious to seal his seventh title at SW19.