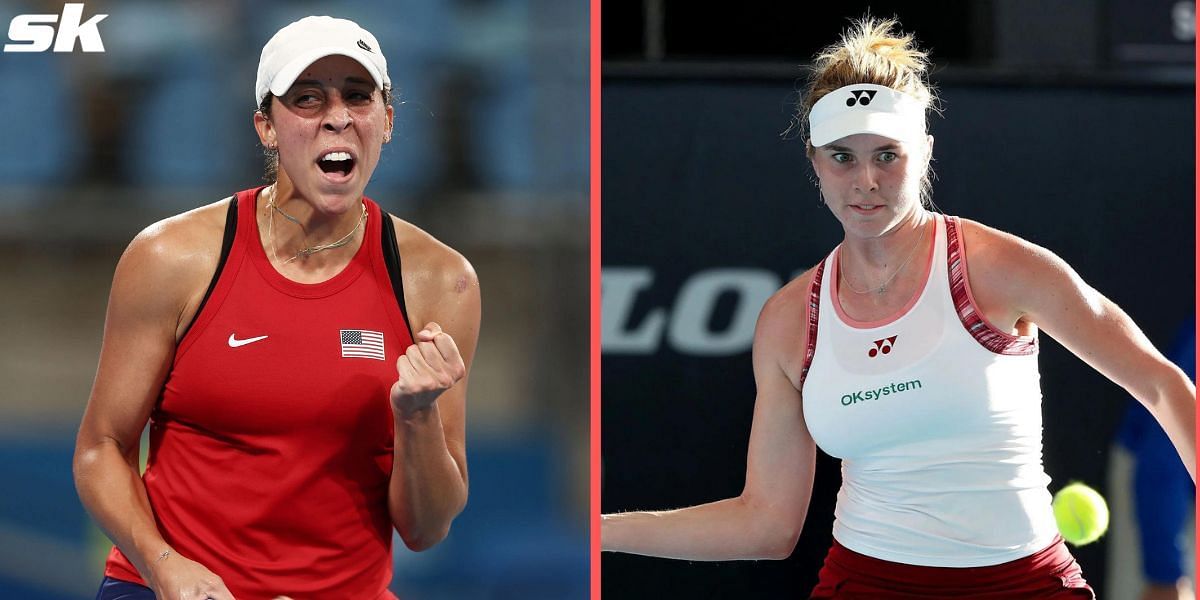 The WTA rankings saw some key developments this past week with exactly a week left before the 2023 Australian Open. Among the biggest developments, United Cup winner Madison Keys entered the Top-10 for the first time since August 2019, while teenager Linda Noskova made the biggest jump, rising from No. 102 to No. 56, thus making her Top-60 debut.

Keys replacing Simona Halep as the new World No. 10 is the only change in the Top 10 of the WTA rankings, led by Iga Swiatek, who begins her 41st consecutive week at the summit. Meanwhile, Paula Badosa jumped up a couple of places to sit just outside the Top-10 ahead of her participation in the Adelaide International 2 this week.

Keys was part of the United Cup-winning Team USA squad and won all five singles matches she played in throughout the tournament, including a 6-3, 6-2 win over Italy’s Lucia Bronzetti in the final. The former US Open finalist earned 180 ranking points over the course of the tournament. Meanwhile, her teammate and American No. 1 Jessica Pegula, who won 4 of her 5 matches, closed the gap on World No. 2 Ons Jabeur to just 180 points.

18-year-old Linda Noskova stunned the likes of Daria Kasatkina, Victoria Azarenka, and Ons Jabeur to reach the final of the Adelaide International 1, helping her make a crucial jump up the rankings ahead of the Australian Open. She lost the final to World No. 5 Aryna Sabalenka. Noskova is part of the qualifying draw for the Melbourne Grand Slam. Among other title winners this past week, Aryna Sabalenka is now within touching distance of World No. 4 Caroline Carcia in the WTA rankings, courtesy of her title-winning run at the Adelaide International 1. Sabalenka did not drop a set throughout her run in Adelaide. Meanwhile, Coco Gauff won her third WTA title, beating Spain’s Rebeka Masarova to clinch the ABS Classic in Auckland.

As a result of her dominant run in Auckland, World No. 7 Gauff is now only 50 points behind Maria Sakkari in the WTA rankings. Meanwhile, Masarova had a week to remember, also making her Top-100 debut courtesy of her run to the ASB Classic final.

Ukraine’s Marta Kostyuk, who reached the quarterfinals in Adelaide, climbed 14 spots to No. 57. Donna Vekic earned seven spots to enter the Top-60. Bianca Andreescu climbed 4 places and replaced Naomi Osaka, who dropped five spots, as the World No. 42 in the WTA rankings.