In Pictures: Caroline Wozniacki gets inducted into the Danish Hall of Fame 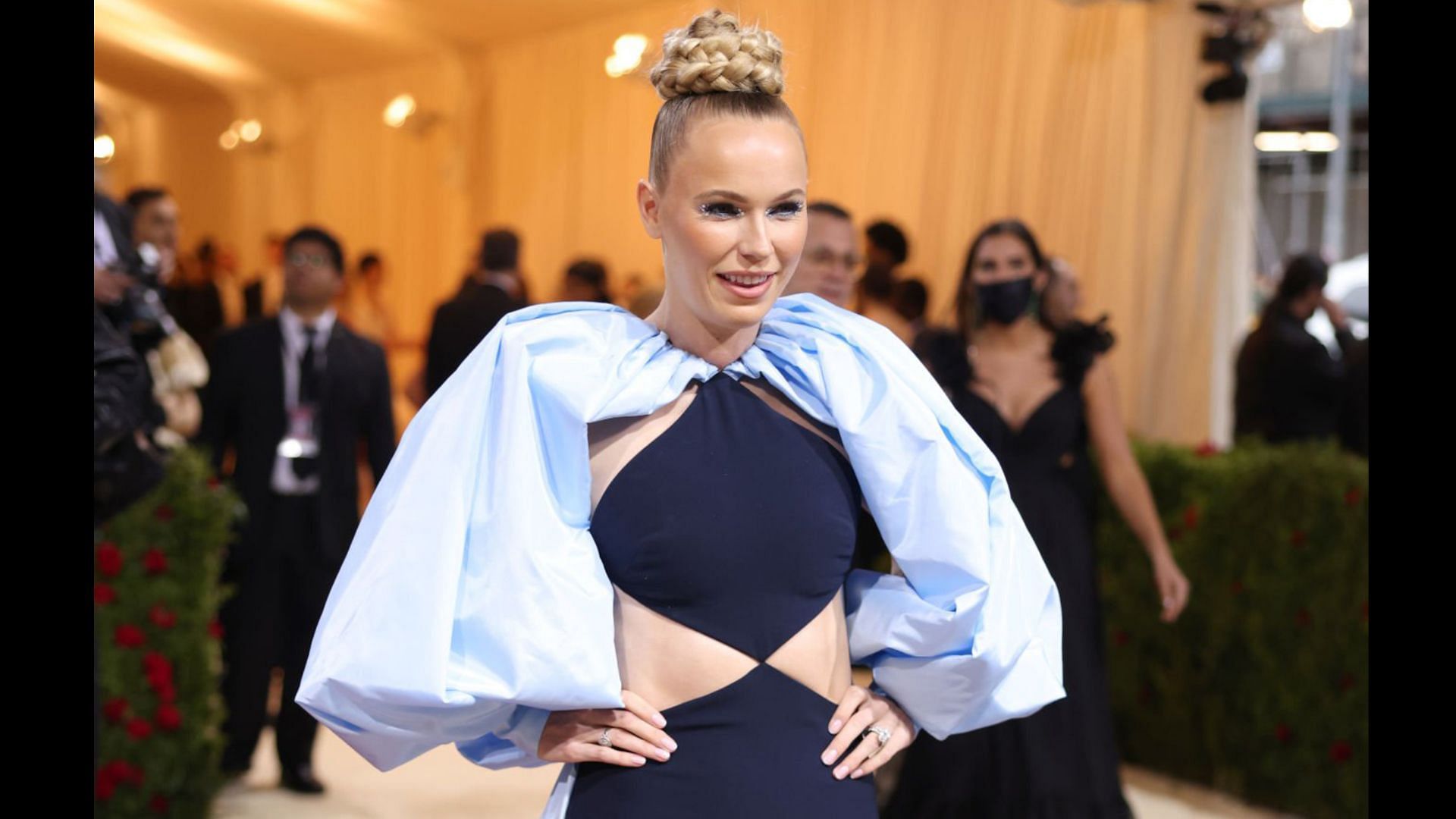 Caroline Wozniacki was inducted into the Danish Hall of Fame for her contributions on the tennis court for her country.

The Dane reached a career-high of No. 1 in the WTA Rankings in 2010 and became the first woman to win a Grand Slam for her nation at the 2018 Australian Open, where she defeated Simona Halep in the final.

Wozniacki posted a series of pictures from the gala on her social media platforms and mentioned that she received the honor from HRH Crown Prince Frederik.

“A very special night hosting the Sport 2022 gala, a celebration of all sports in Denmark. I was also very honored to be inducted into the Danish Sports Hall of Fame and receive the award from HRH Crown Prince Frederik. What a night! Thank you for all the support!” said the Dane.

A very special night hosting the Sport 2022 gala,a celebration of all sports in Denmark. I was also very honored to be inducted into the Danish Sports Hall of Fame and receive the award from HRH Crown Prince Frederik.
What a night! Thank you for all the support!🇩🇰
📸 Lars Møller pic.twitter.com/byueezh8OY

The 32-year-old ended her glittering career after her third-round exit at the Australian Open in 2020 with 30 singles titles to her name. 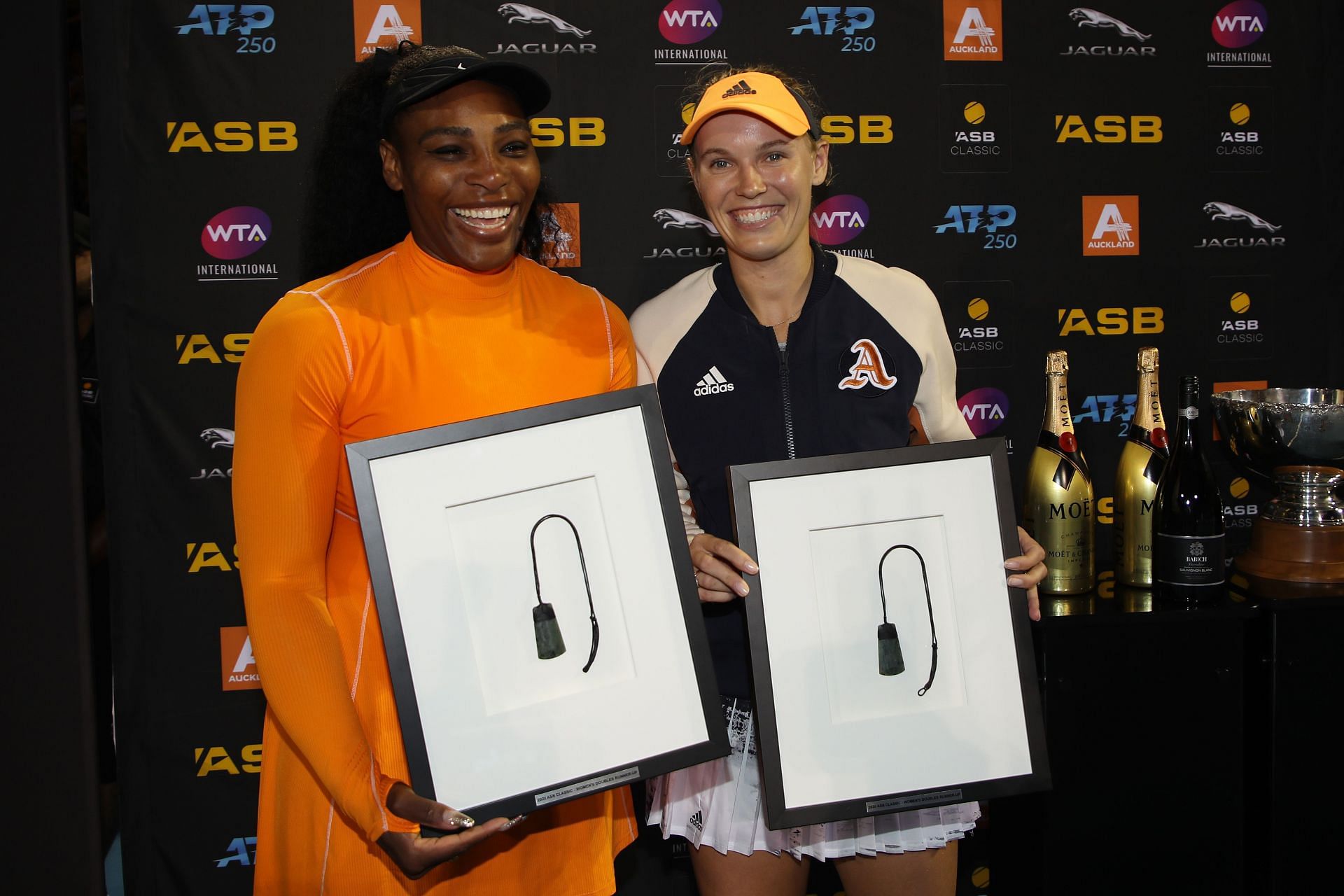 In a recent interview, Caroline Wozniacki revealed that her friend and 23-time Grand Slam champion Serena Williams may not be coming back to the sport after playing her final competitive match at the 2022 US Open.

The Dane stated that it is highly unlikely that Williams will make a return to the professional circuit, but claims that she may play some exhibition matches.

“I don’t think so. If she plays an exhibition I think that would be lucky but I don’t see her back playing on tour. There are just so many things going on. I think she loves the game so much and it’s been her life for so many years. But at the same time, she is busy. I don’t think we will see her on a professional tennis court again,” said the former World No. 1 to Tennis Channel.

In the same interaction, Caroline Wozniacki called Williams the GOAT and also spoke about their long-standing friendship.

“Probably because she beat me way too many times. No, but really I think the fact that she’s just a great person. She’s not only in my opinion, the greatest tennis player of all time, the greatest that I have ever played against; she pushed me and all the other women to play better and step up, but also off the court, she’s so thoughtful,” Wozniacki said.