WATCH: Coco Gauff shakes her legs to The Weeknd’s tunes as she celebrates her ASB Classic 2023 title in Auckland with a celebratory dance 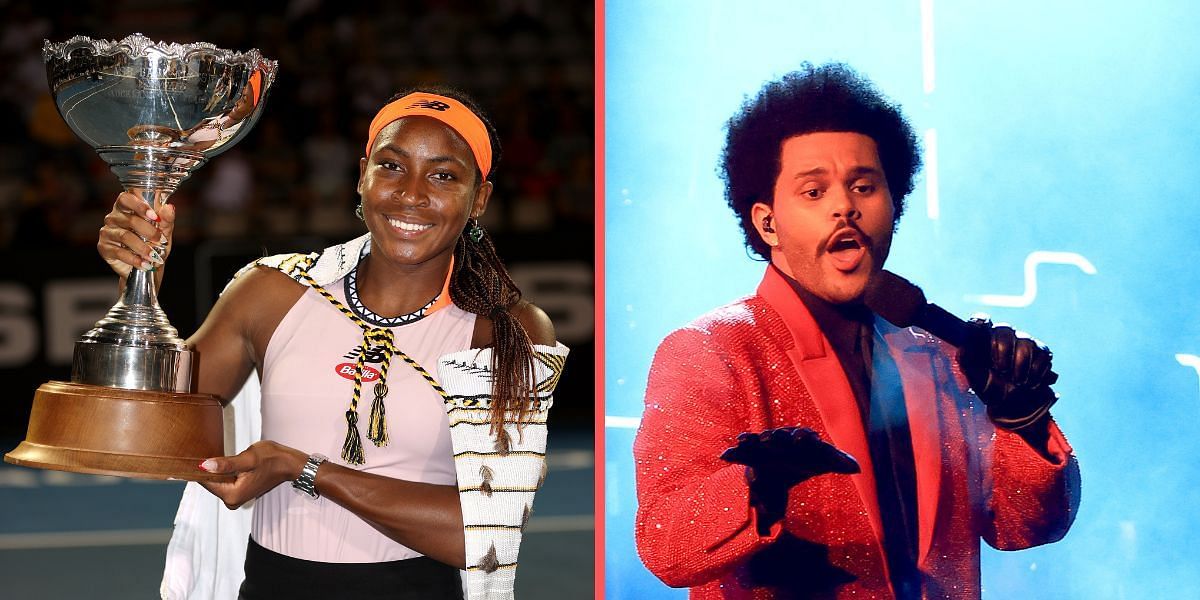 Coco Gauff not only has sleek moves during her tennis matches but can also shake a leg off the court. After winning the ASB Classic in Auckland on Sunday, the superstar teenager did not shy away from showcasing her dancing skills as she broke into a celebratory dance with the trophy in her hand.

Gauff won her third WTA singles title courtesy of a 6-1, 6-1 win over Rebeka Masarova in the final. The 18-year-old did not just win the title, but made a strong statement in the process, losing only 22 games across five matches all week in New Zealand. That certainly warrants a cool dance with the trophy!

It was a week to remember for American tennis, as the United Cup team featuring Jessica Pegula, Madison Keys, Taylor Fritz, Frances Tiafoe, and others won the inaugural edition of the ATP-WTA mixed-team event. Meanwhile, Sebastian Korda made the Adelaide International 1 and came ever so close to winning the final against Novak Djokovic.

The ASB Classic was Coco Gauff’s first-ever WTA singles tournament as the top seed. The run in Auckland would have probably also come as a bit of relief for the world no. 7 as it snapped her five-match losing streak ahead of the start of the new season.

“Gives me a lot of confidence, honestly” – Coco Gauff after winning Auckland title 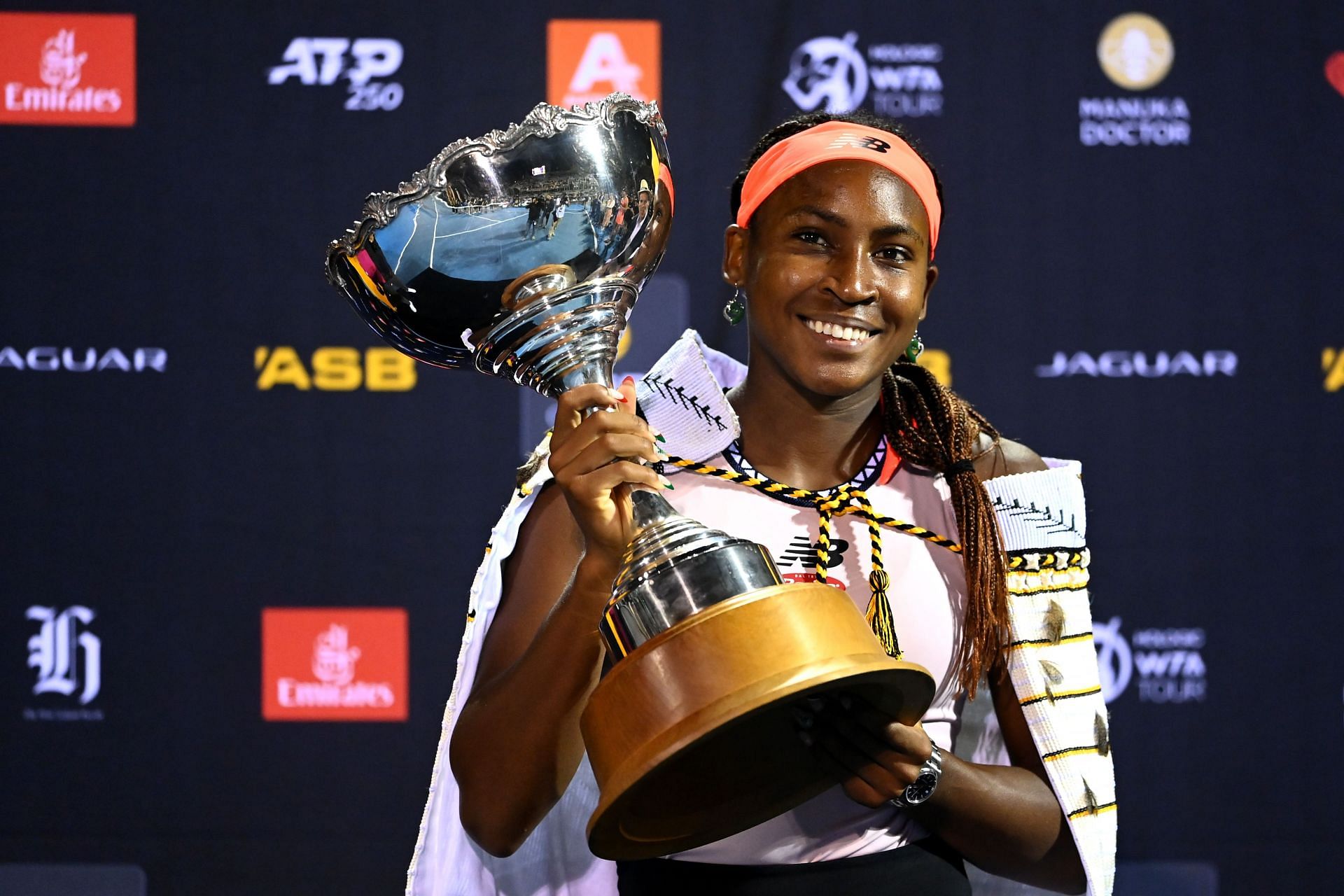 Coco Gauff was highly satisfied with how her past week panned out, expressing particular excitement about the fact that she won her first title on hardcourts since she was 15 years old. Gauff, who was also able to overcome the tricky weather conditions in Auckland throughout the week, was relieved to start the season on a positive note.

More importantly, she feels very confident ahead of the 2023 Australian Open.

“Honestly, a great week for me despite the rain,” Coco Gauff said in her post-match speech. “Couldn’t ask for a better start to my season. First title on hard since I was 15. I’m happy to be successful on a surface that I love.”

“It gives me a lot of confidence, honestly. You never know how your first week is gonna go. Could be good or terrible. But I think it’s been a great week for both of us.”

Courtesy of her victory, Gauff also closed the gap on World No. 6 Maria Sakkari to just 50 points and extended the gap between herself and World No. 8 Daria Kasatkina to 491 points in the WTA rankings.