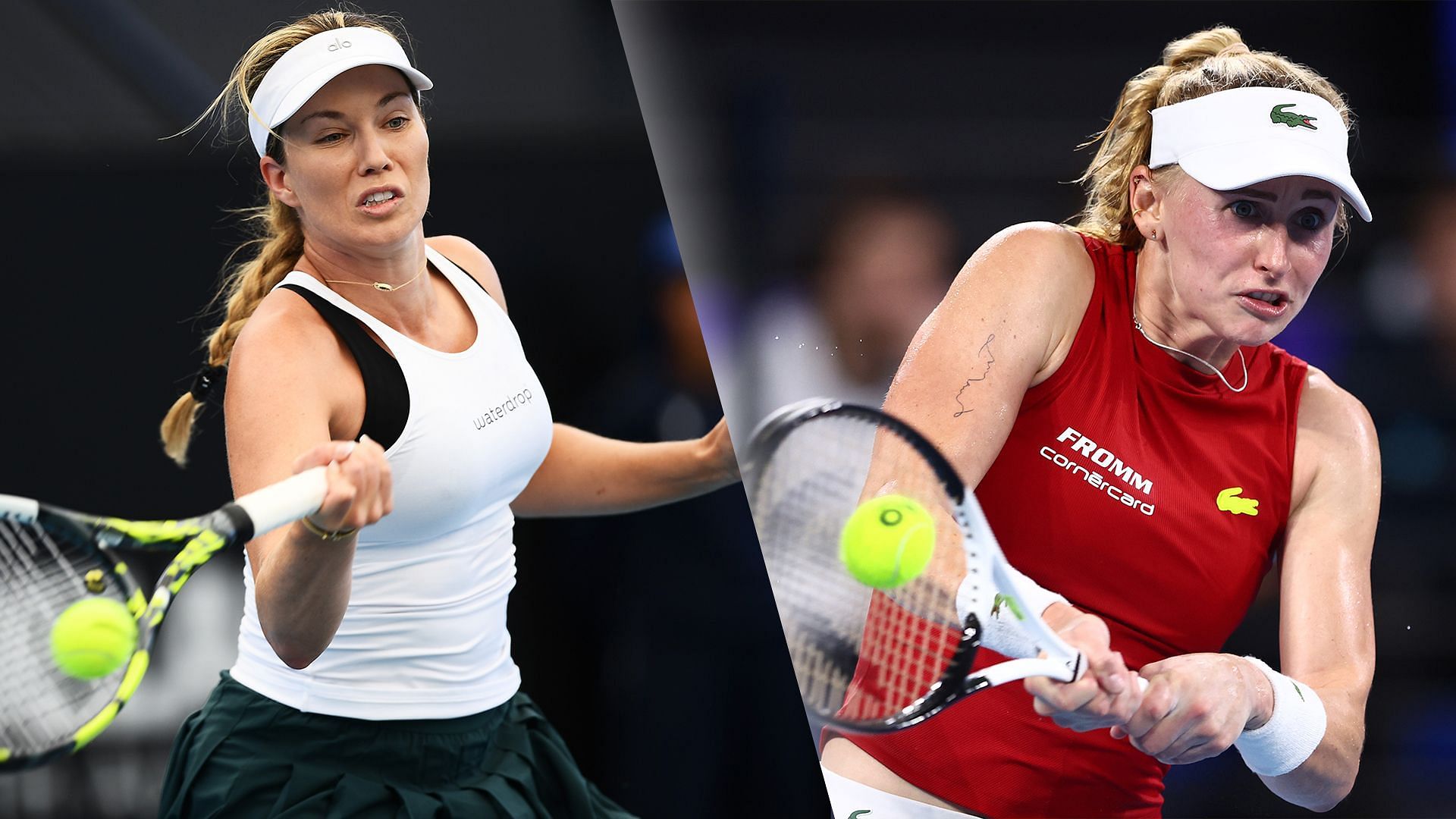 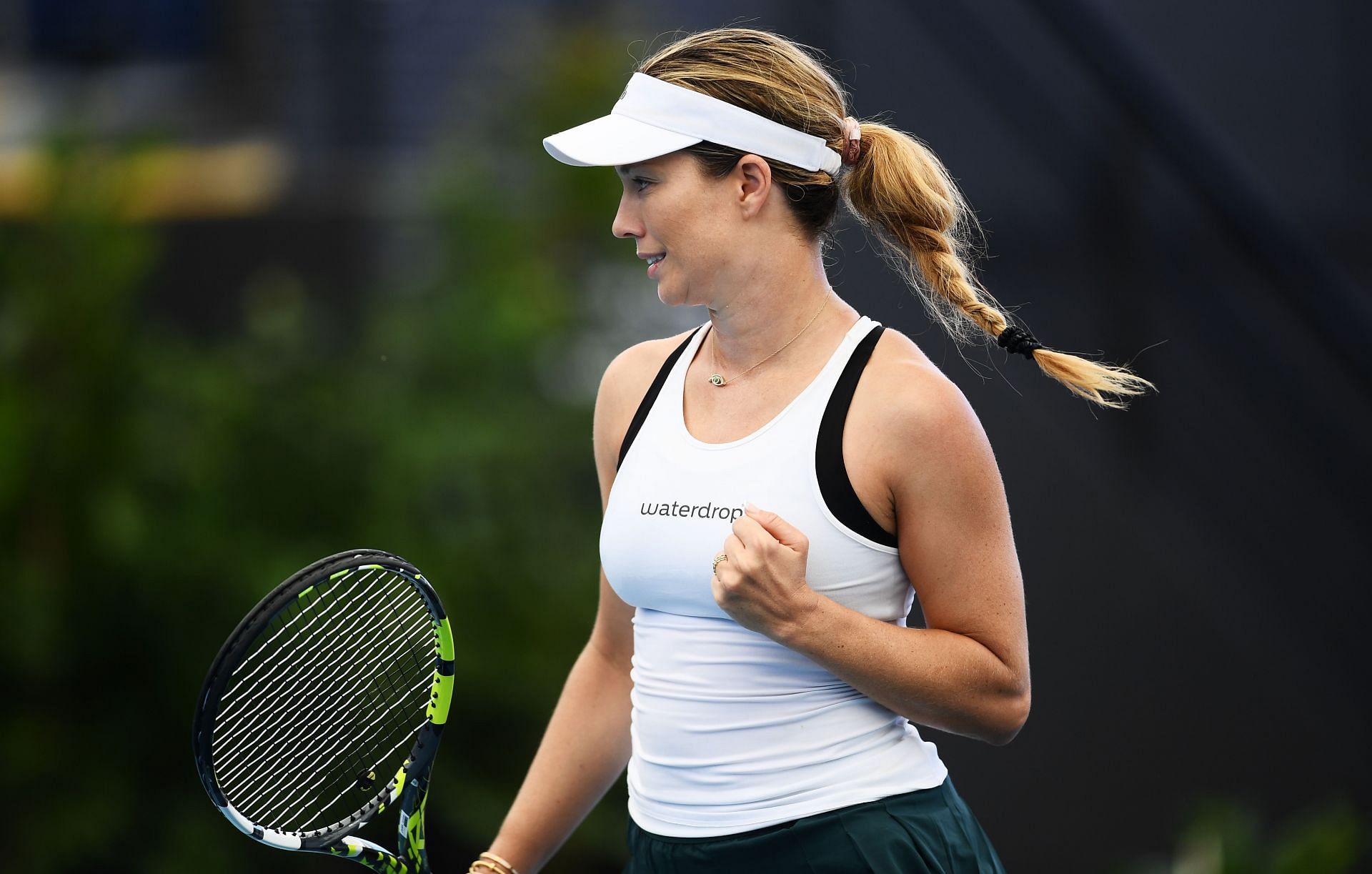 Last year’s Australian Open finalist Danielle Collins will take on World No. 33 Jil Teichmann in the second round of the 2023 Adelaide International 2 on Wednesday.

Collins was up against former World No. 1 Karolina Pliskova in the first round. She took a commanding 5-0 lead in the opening set, but the Czech mounted some resistance towards the end as she bagged two games in a row. The American closed out the set on her second attempt, though she needed to save a couple of break points before that.

Collins snagged an early break in the second set to go 2-1 up, but Pliskova broke back immediately to level the score. The American then broke her opponent’s serve yet again and didn’t squander her lead after that. She wrapped up the proceedings soon after to win the match 6-2, 6-4. 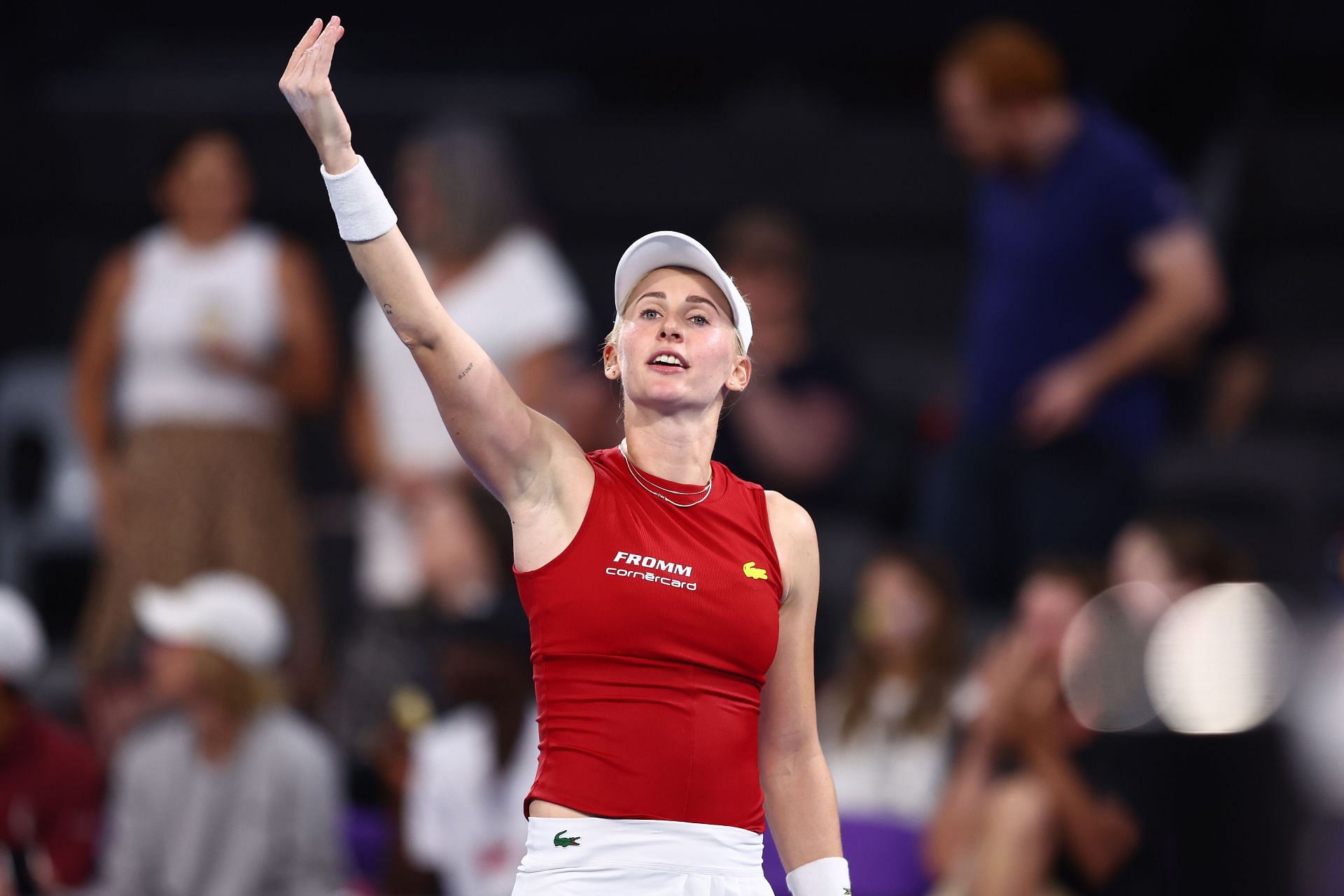 Teichmann defeated Olivia Tjandramulia and Amanda Anisimova to make the cut for the main draw. She faced 2021 French Open runner-up Anastasia Pavlyuchenkova in the first round.

The opening set was closely contested, with Teichmann getting the decisive break in the final game of the set to claim it. The second set played out in a similar manner, with the Swiss breaking Pavlyuchenkova’s serve in the last game of the set to win the contest 7-5, 6-4.

The two have split their previous couple of meetings evenly to tie the head-to-head at 1-1. Collins won their last encounter at the 2021 Canadian Open in three sets. 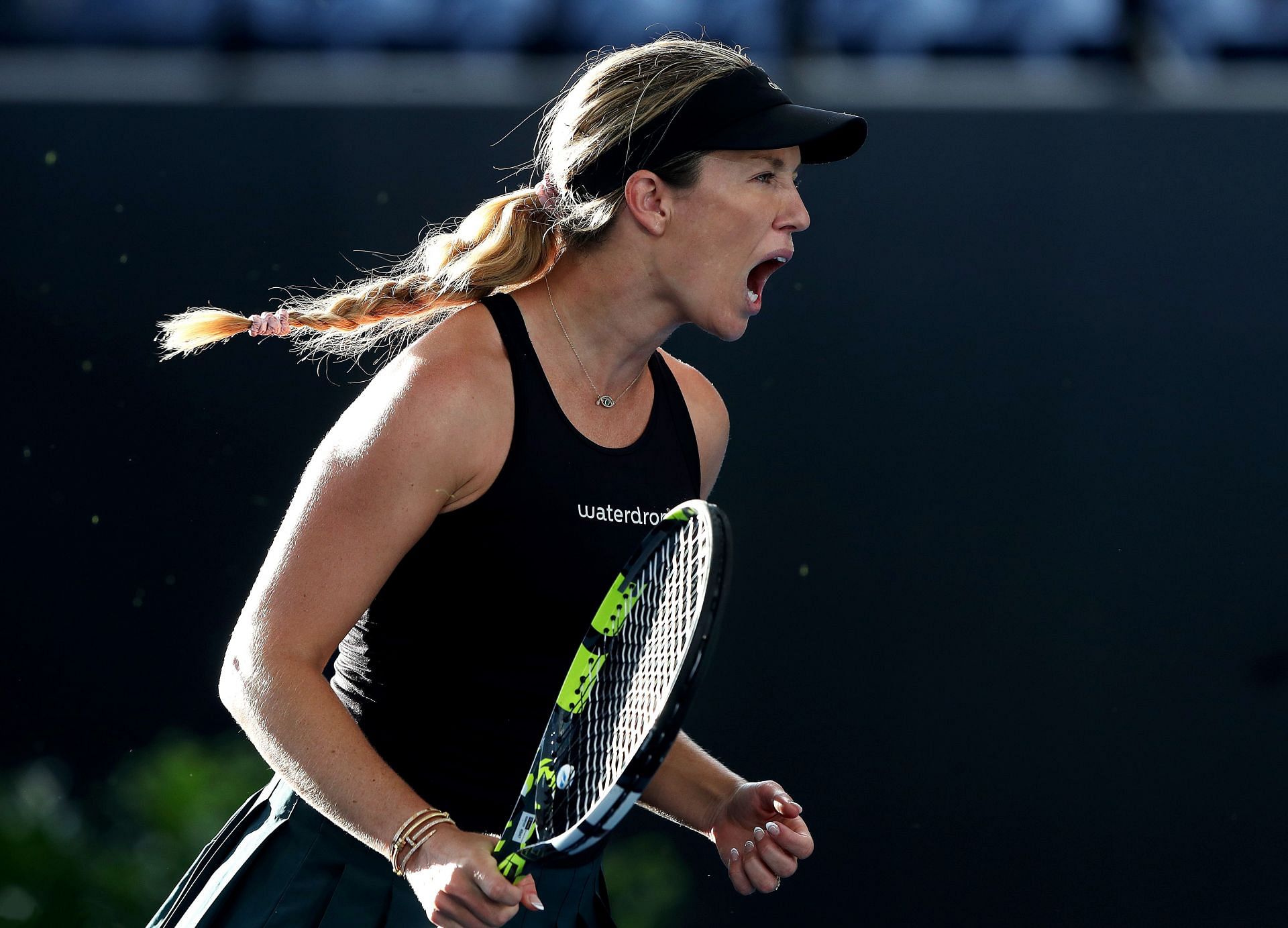 After a tough loss to Elena Rybakina last week, Collins notched up her first win of the season by defeating Pliskova. She remained in control of the proceedings for most of the match, except for a brief stumble while serving out the first set. Her serve was miles better than last week and while the American went for her shots with gusto, she also displayed some tactical restraint.

Teichmann played a decent match herself, but against an opponent making a comeback after an injury lay-off, she was the heavy favorite to win anyway. Her real test will be against Collins. The American staged a comeback to defeat her when they met at the Canadian Open two years ago.

Teichmann won the first set, but faded as the match went on. Collins’ firepower proved to be too much for her to handle back then and the Swiss will need to be better prepared this time. She’ll need to find a way to counter the American’s exceptional backhand as well. The World No. 14 is also known to punish weak serves with her stinging returns.

Teichmann has the game to make it a competitive battle, but Collins should be able to come out on top eventually.