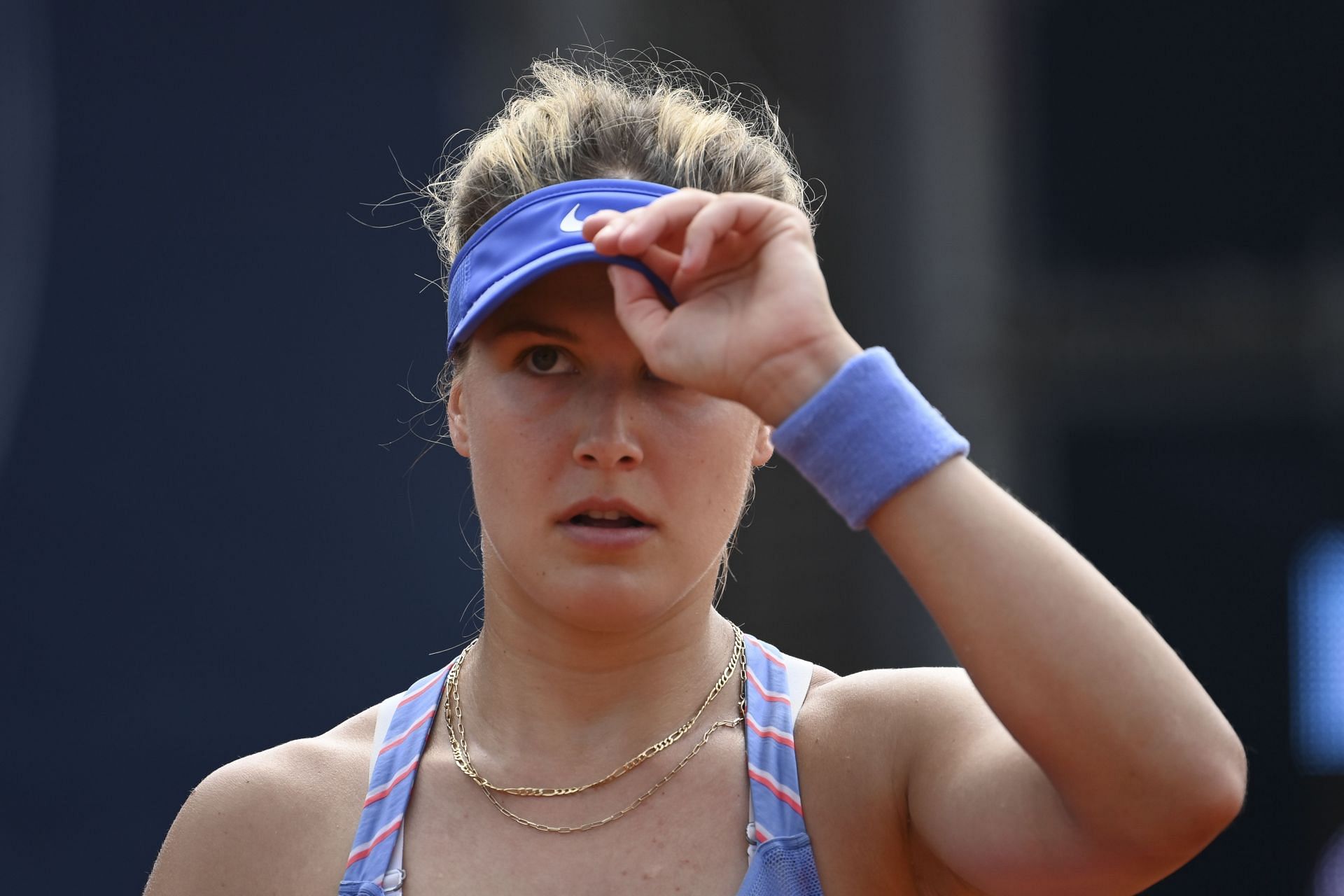 Former Australian Open semifinalist Eugenie Bouchard will not feature in the main draw of the Asia-Pacific Major for the fourth consecutive year after losing her first qualifying match.

The Canadian entered the Australian Open qualifiers using a protected ranking and was up against Ashlyn Krueger. Both players exchanged a few breaks in the first few games of the opening set before the American won it 6-3.

Bouchard roared back in the second set and dominated it to win 6-1, forcing the match into a decider. The final set was tightly-contested, with both players putting in a valiant effort. Bouchard led 40-15 when the score was 4-4 but Krueger managed to save both points and hold her serve.

2014 semifinalist Genie Bouchard out in the first round of the #AusOpen qualifying. Was 40-15* 4-4 up in the 3rd before losing 8 of the last 9 points to Ashlyn Krueger. pic.twitter.com/i7UDgSjXmp

The American then broke her opponent to win 6-4 and book her place in the next qualifying round, where she will face fourth seed Cristina Bucsa.

Eugenie Bouchard put in a tough fight but failed to cash in on the opportunities she received, particularly those two break points in the third set. The 28-year-old will miss out on the Australian Open yet again, with her last appearance in the main draw coming in 2019.

On that occasion, she reached the second round before losing to Serena Williams.

Bouchard has a 14-6 record at the Asia-Pacific Major and her win percentage of 70% is higher than what she owns in every other Grand Slam. Her best performance came in 2014 when she reached the semifinals, where she lost to eventual champion Li Na.

Eugenie Bouchard exited the ASB Classic in the qualifiers 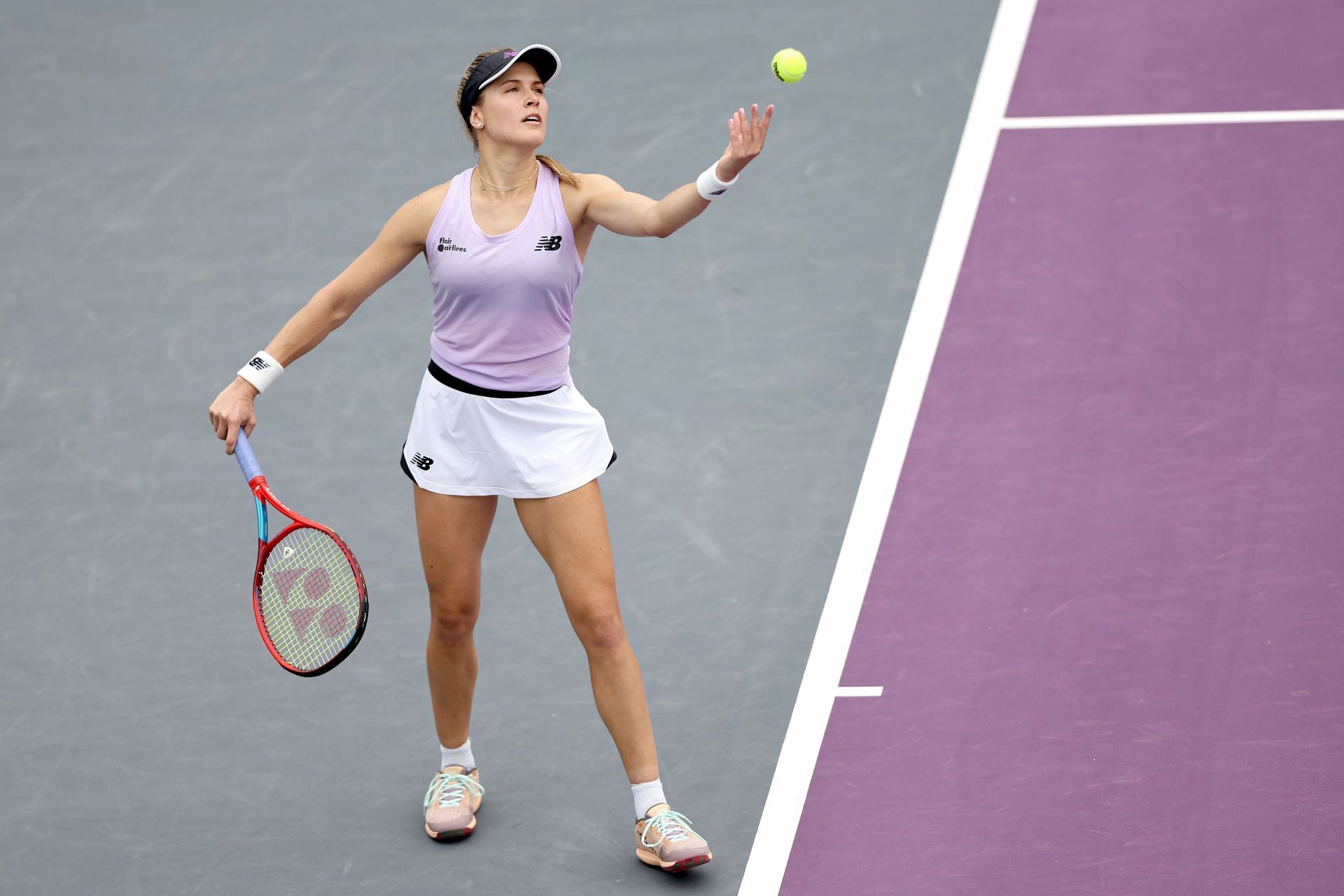 Eugenie Bouchard started her 2023 season in the qualifiers of the ASB Classic where she was a wildcard. The 28-year-old beat Ann Li 6-4, 6-3 and was scheduled to face Katie Volynets next. However, she withdrew, citing food poisoning as the reason.

Bouchard returned to the WTA Tour in 2022 following a long injury layoff. Her best performance last season came at the Chennai Open, where she reached the quarterfinals before losing to Nadia Podoroska.

While the Canadian’s 2022 season was far from impressive, she returned to the top 400 of the WTA rankings and is currently ranked 317th in the world.

It remains to be seen where she will play next.