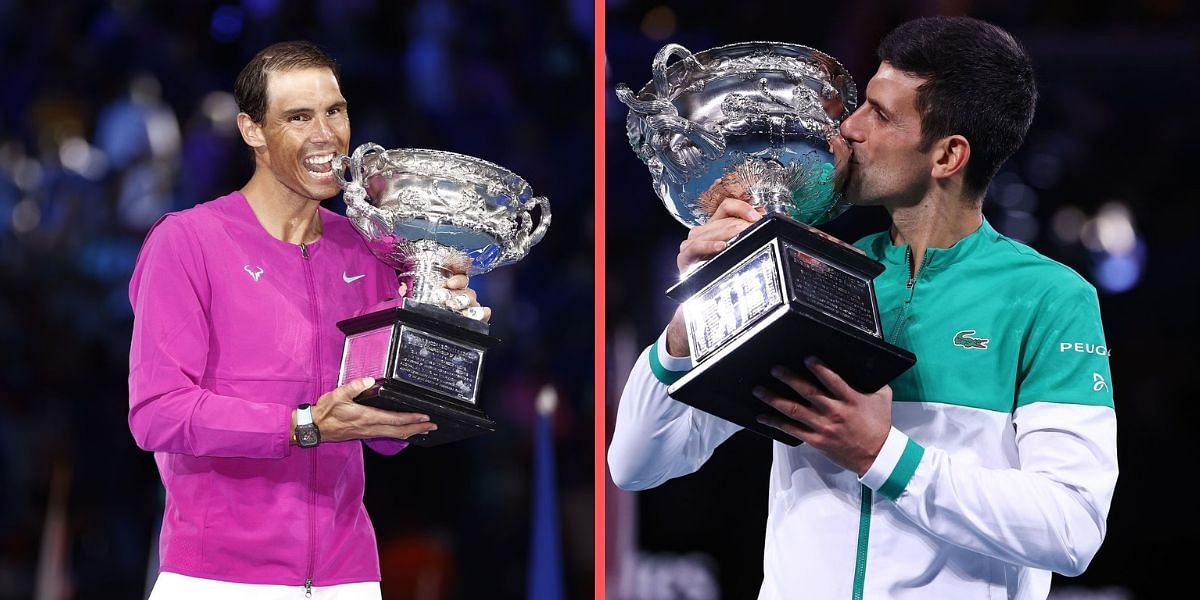 We are only a few days away before the commencement of the 2023 Australian Open.

We witnessed some thrilling encounters at the hard-court Major last year, with Rafael Nadal being the men’s singles champion by defeating Daniil Medvedev in the final despite being two sets down. It was the Spaniard’s first triumph in Melbourne since 2009 and his 21st Grand Slam title.

Ashleigh Barty won the women’s singles tournament by beating Danielle Collins in the final. The 26-year-old did not drop a single set throughout the tournament and became the first Aussie to win the Australian Open since Chris O’Neil in 1978.

This year’s tournament promises to be exciting despite the withdrawal of some big names, including ATP World No. 1 Carlos Alcaraz and Venus Williams. Novak Djokovic will return to Melbourne Park in search of a 10th Australian Open crown after missing out on the tournament last year.

The Serb will be a heavy favorite to win given his recent run of form, but the likes of Rafael Nadal, Daniil Medvedev, and Stefanos Tsitsipas are also capable of challenging for the first Grand Slam of 2023.

Iga Swiatek had a dream of a season in 2022 and will be arguably the heaviest favorite to win the women’s singles event. However, Ons Jabeur, Jessica Pegula, Caroline Garcia, and Aryna Sabalenka are among the players who have a fair chance of winning the tournament.

On that note, here’s everything you need to know about how and where to watch the 2023 Australian Open.

Where to watch 2023 Australian Open in USA and Canada 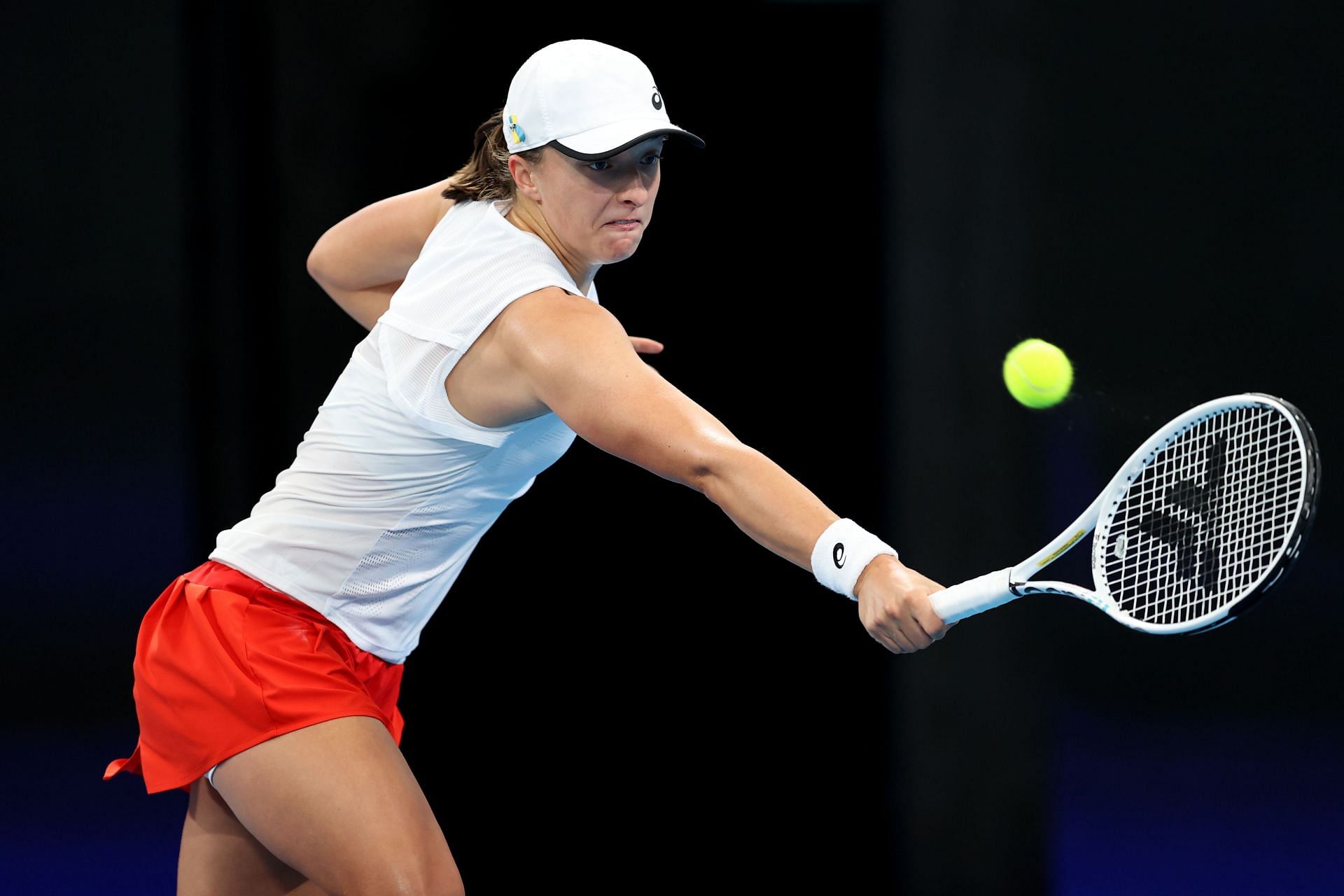 American viewers can watch the tournament live on the ESPN network, which has the broadcasting rights. This includes ESPN, ESPN 2, ESPN 3, and ESPN+.

Tennis fans in Canada can watch the first Grand Slam of 2023 live on TSN and RDS. 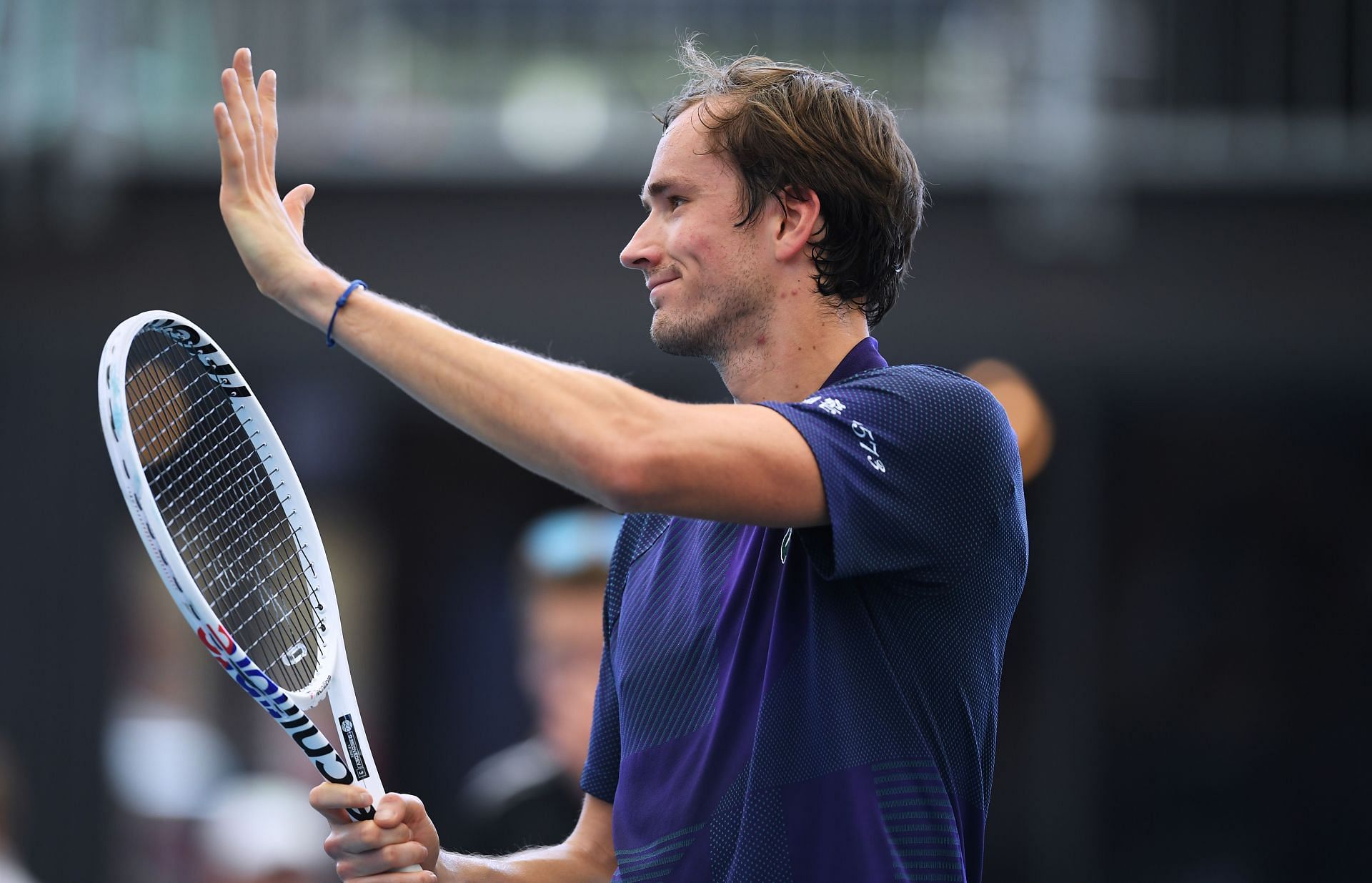 ESPN International – Latin and Central America, Mexico and the Caribbean.