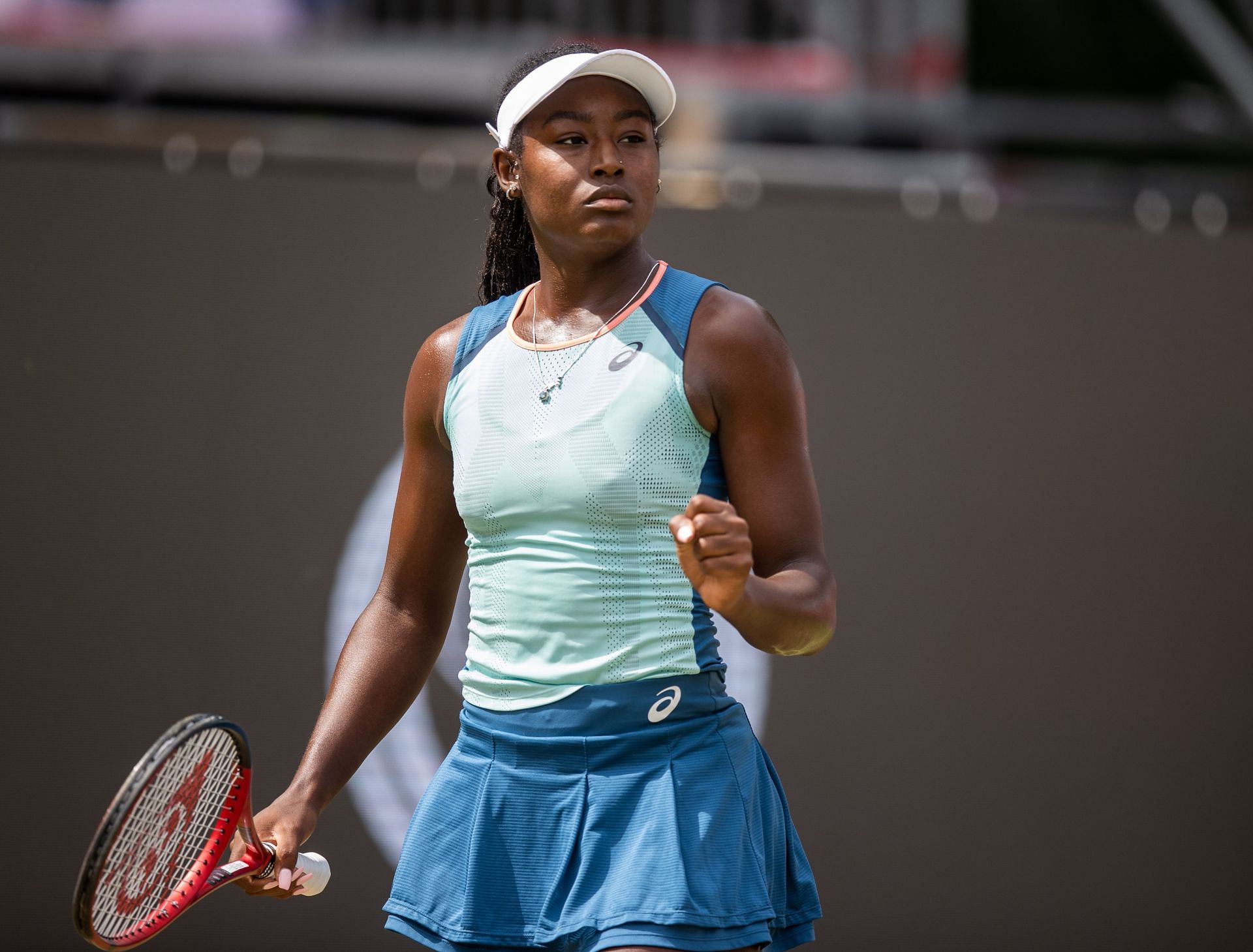 We are only a few days away from the commencement of the 111th edition of the Australian Open.

Last year’s tournament produced some impressive matches, with Rafael Nadal winning the men’s singles event by beating Daniil Medvedev in a thrilling final. The “King of Clay” came back from two sets down to win his second Australian Open crown and a then-21st Grand Slam title.

Ashleigh Barty made history in the women’s tournament as she became the first Aussie to win the Asia-Pacific Major since Chris O’Neil in 1978. The 26-year-old did not drop a single set throughout the competition and beat Danielle Collins in the final.

A few big names, including Carlos Alcaraz, Venus Williams and Naomi Osaka, will miss this year’s Australian Open. However, it promises to be another exciting tournament with many of the world’s top players competing.

Fernando Verdasco is arguably the most notable player who will feature in the qualifiers. The Spaniard reached the semifinals of the 2009 Australian Open and put up a tough fight before losing to compatriot Rafael Nadal.

Verdasco is currently ranked 125th in the world and will face Croatia’s Nino Serdarusic in the first qualifying round. The winner will take on Fabian Marozsan or Shang Juncheng in the second round.

A number of American players are competing in the qualifying rounds. Brandon Holt, son of former World No. 1 Tracy Austin, won his first match against Radu Albot and will next face Portugal’s Gastao Elias.

Alycia Parks is the top seed in the women’s singles qualifying round. She will be expected to make it into the main draw after some impressive performances towards the end of last season.

Linda Niskova is another player who has a very good chance of progressing to the main draw. She recently reached the final of the Adelaide International 1, beating Victoria Azarenka and Ons Jabeur in the process.

2017 Australian Open semifinalist CoCo Vandeweghe will also compete in the qualifying rounds with the aim of returning to the main draw for the first time since 2020.

On that note, let’s take a look at how and where to watch the tournament’s qualifiers.

NB, US tennis fans:#AusOpen qualifying is now streaming on Hulu.

(Why? Who knows. Don’t think Hulu has ever had any tennis before.)

Australian viewers can watch the tournament’s qualifiers on 9Now, while those in America can catch the live action on ESPN+. US viewers will also be able to watch the qualifiers on streaming site Hulu.