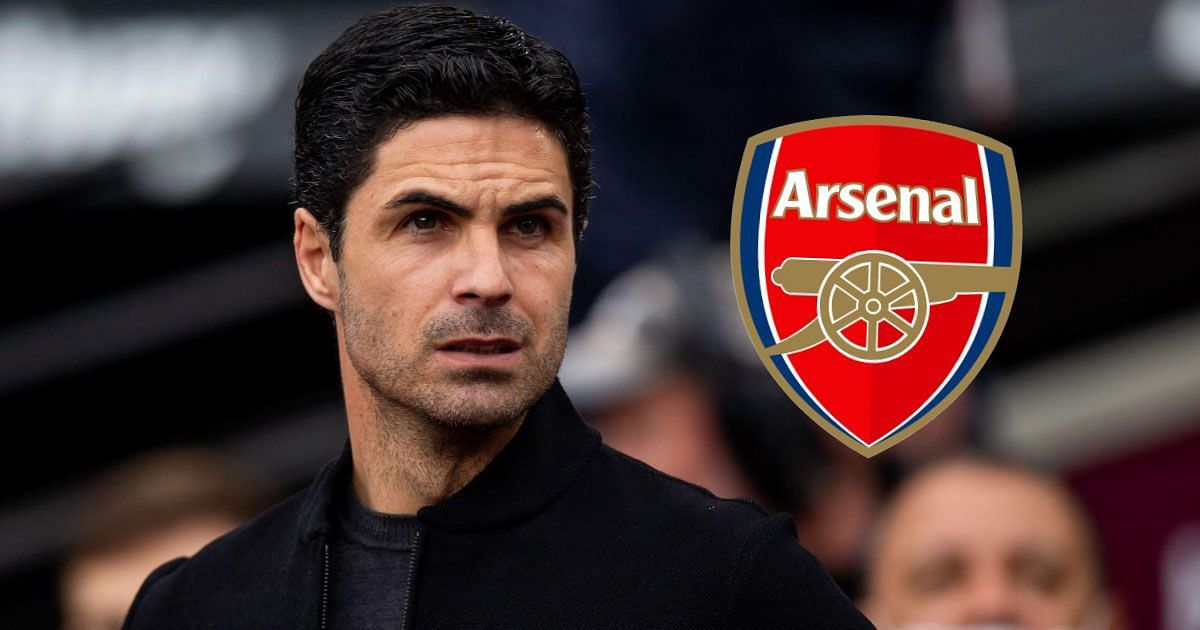 Reports suggest that a meeting between the club’s representatives and the Serbian international’s agent Mateja Kezman has taken place.

The talented player has long been linked with big-money moves to top European clubs. It now seems that the Gunners are in pole position to secure his signature.

Milinkovic-Savic, who plays for Lazio, has established himself as one of the top midfielders in the Italian Serie A. He has scored 63 goals and provided 58 assists in 316 appearances. The 27-year-old’s performances have not gone unnoticed, as he has been linked with the likes of Manchester United, Paris Saint-Germain and Liverpool.

However, it seems that Arsenal have made their move ahead of the competition to sign the midfielder to bolster their midfield. The Gunners are enjoying a dream campaign this season, sitting atop the Premier League after 17 games, holding a five-point lead over second-placed holders Manchester City.

If the move goes through, it would be a significant coup for Mikel Arteta’s team, as Milinkovic-Savic would bring a wealth of experience and quality to the centre of the park. His ability to score goals from midfield would be a major asset as the Gunners look to win their first league title in nearly two decades.

It remains to be seen whether Milinkovic-Savic moves to the Emirates, but it’s clear that the club is making a strong effort to bring him on board. His talent and experience would make him a valuable addition to the team and take them to the next level.

The Gunners have announced the appointment of Hussein Isa, also known as ‘Tekkers Guru’, as their new attacking-phase coach.

🚨 Arsenal have appointed Hussein Isa, who also goes by ‘Tekkers Guru’, to the role of attacking-phase coach. He is expected to provide specialist assistance to Arsenal’s forward players, focusing on technical aspects such as their touch, shooting & heading. [@David_Ornstein]

Isa will work with the club’s forward players, focusing on technical aspects such as their touch, shooting and heading.

He’s expected to provide specialist assistance to the team’s attackers and help improve their performance on the pitch. The move is seen as a step forward for Arsenal as they look to bring in talented and specialized coaches to support their players and enhance their performance.