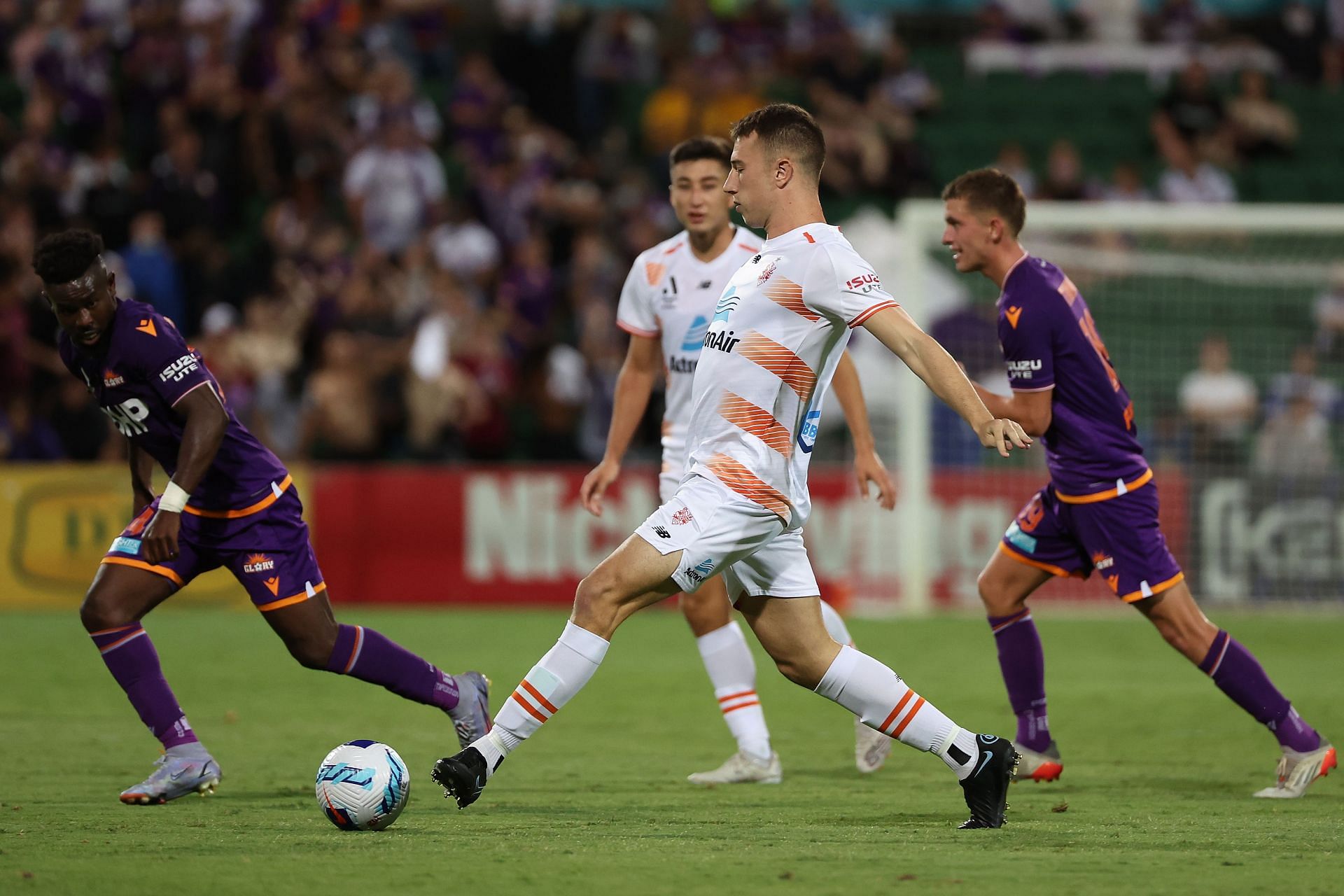 Last-placed Perth Glory will entertain Brisbane Roar at Macedonia Park in the A-League on Tuesday (January 10).

Brisbane, meanwhile, extended their unbeaten run across competitions to eight games by winning 1-0 at Melbourne Victory on Friday. Jay O’Shea scored the only goal of the game 17 minutes from time.

Perth are last in the standings with ten points from as many games, while Brisbane, who are in fifth place, are ten points adrift of leaders Melbourne City (25).

Catch them if you can! 🔵🏃‍&male;️@MelbourneCity extends their lead atop the ladder at the end of another round of @IsuzuUTE A-League action.

Brisbane won 4-1 at Perth in their last league outing in March. It was their first win there since 2018, and they will look to continue that form.

We’re doing it all again on Tuesday evening!
Grab your tickets for our big home clash with @brisbaneroar here: https://t.co/fLpKLxXTMY@aleaguemen #ONEGlory pic.twitter.com/BD3gTHRLnT

Perth are unbeaten at home this season, while Brisbane haven’t lost on their travels, so a draw seems like a likely outcome.

Tip 4: At least one goal to be scored in the second half – Yes