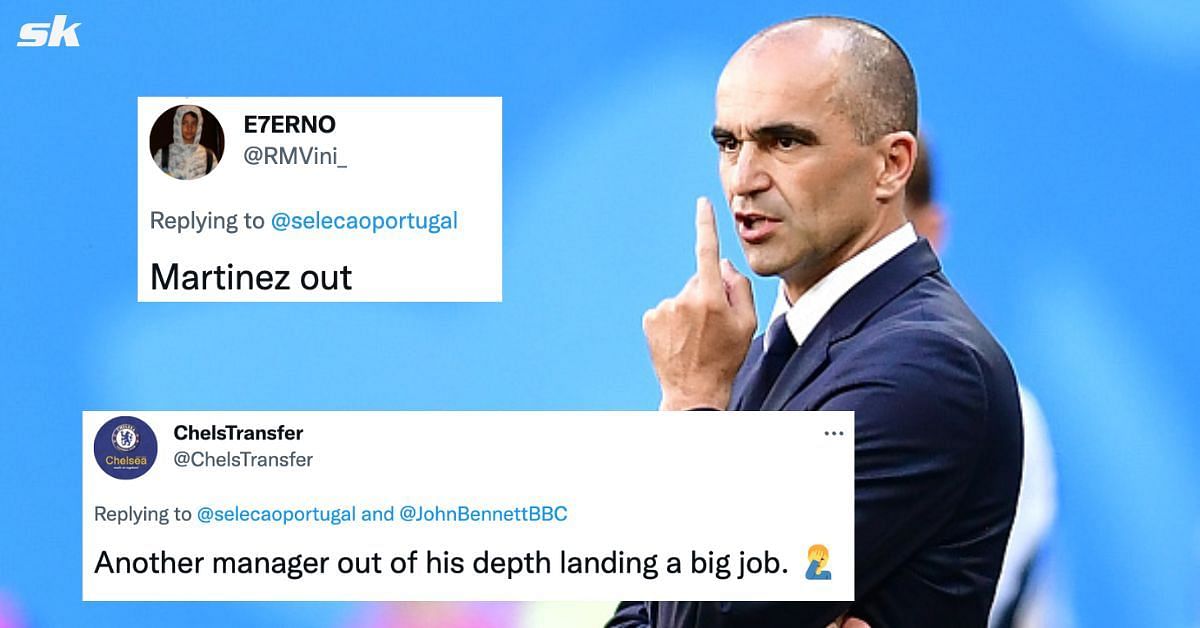 Portugal’s decision to name Roberto Martinez as their new manager has been deemed worse than Cristiano Ronaldo’s explosive interview with broadcaster Piers Morgan. The Spaniard has been confirmed as Fernando Santos’ successor.

Martinez was dismissed as Belgium boss following the team’s woeful 2022 FIFA World Cup campaign. He oversaw a campaign where the Red Devils exited in the group stage.

That marked the first time Belgium failed to advance to the knockouts since 1998. Martinez’s tenure was littered with criticism. There’s a feeling that he has failed to capitalise on the nation’s golden generation of talent. He managed 56 wins, 13 draws and ten defeats in 79 games in charge of the Red Devils.

Despite Martinez’s underwhelming Belgium exit, Portugal have swooped in for the former Everton coach and agreed on a three-year deal as Santos’ successor. The Portuguese coach was dismissed following the nation’s quarterfinal exit at the World Cup against Morocco.

The decision, though, has been met with significant backlash from Selecao das Quinas fans. Some believe he isn’t the coach who should oversee the exciting array of talent in the squad, including the likes of Joao Felix, Rafael Leao and Goncalo Ramos.

One fan said that Martinez’s appointment was worse than Cristiano Ronaldo’s controversial interview with Morgan. The legendary Portuguese forward made a scathing attack on his former club Manchester United while he was still employed by the Premier League giants. Subsequently, a mutual termination of his contract ensued.

Here are some reactions from fans on Twitter following Portugal’s decision to name Martinez as their new manager:

This decision is worst than @Cristiano doing the interview

Such a waste of talent 😔

Another manager out of his depth landing a big job. 🤦‍&male;️

The end is here 💔 pic.twitter.com/XRPCv19BgV 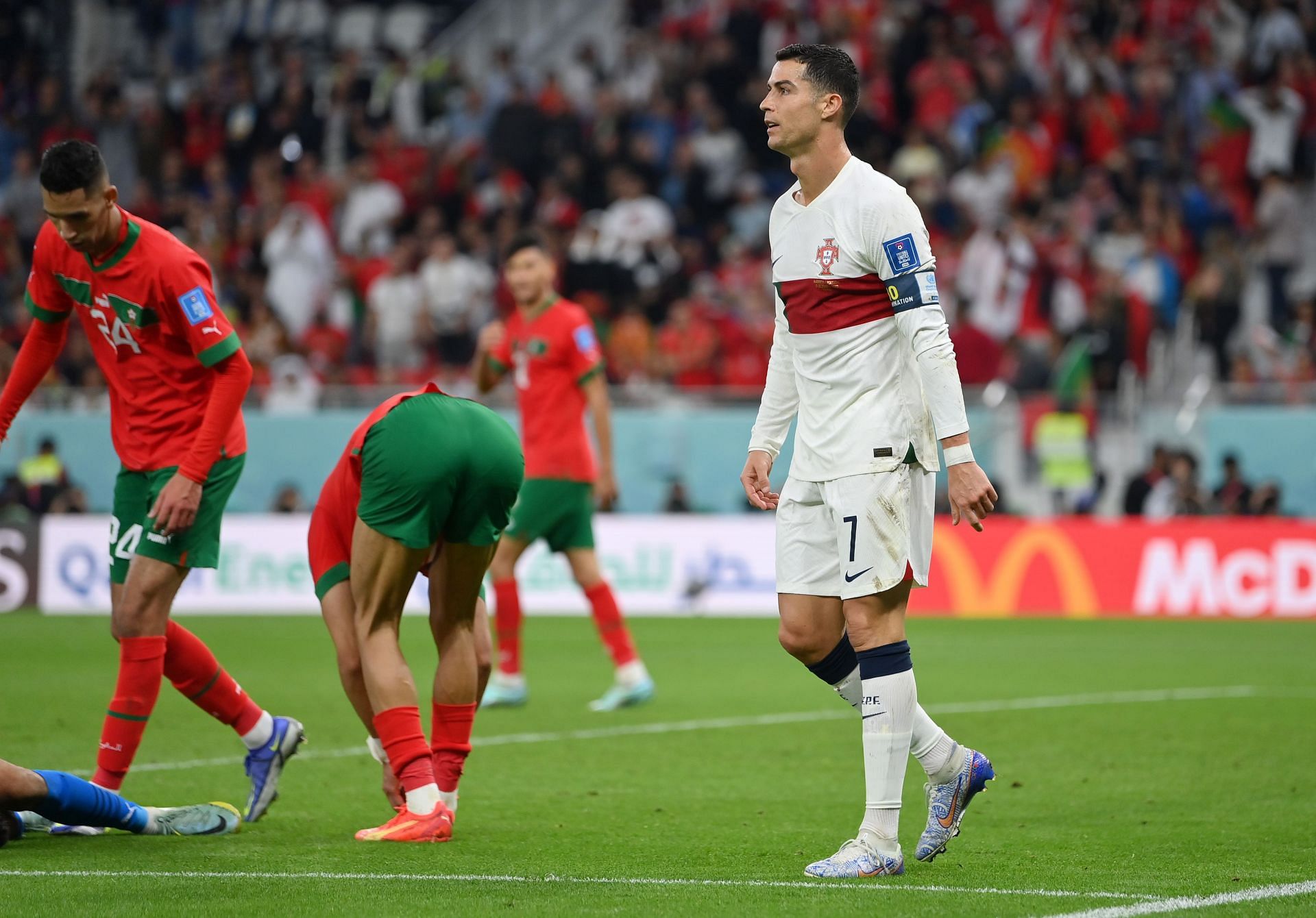 Cristiano Ronaldo endured a 2022 FIFA World Cup campaign to forget. The 37-year-old managed just one goal in five games. Santos dropped him for the side’s 6-1 thrashing of Switzerland in the last 16.

The new Al Nassr forward also started on the bench in the team’s 1-0 quarterfinal defeat to Morocco. Meanwhile, his longtime rival Lionel Messi won the World Cup with Argentina.

Doubts grew over Ronaldo’s future in the national team after a disappointing tournament in Qatar. However, according to Desporto Mundial, the attacker feels he can still be useful for Selecao.

He’s the all-time top goalscorer in international football, with 118 goals in 196 games. The Real Madrid legend missed out on beating Eusebio’s record of nine goals in the FIFA World Cup competition. Nevertheless, he feels he can play on till Euro 2024, especially with Santos now no longer Portugal’s manager.