PSG superstar Lionel Messi has not been in contact with Barcelona since his departure: Reports 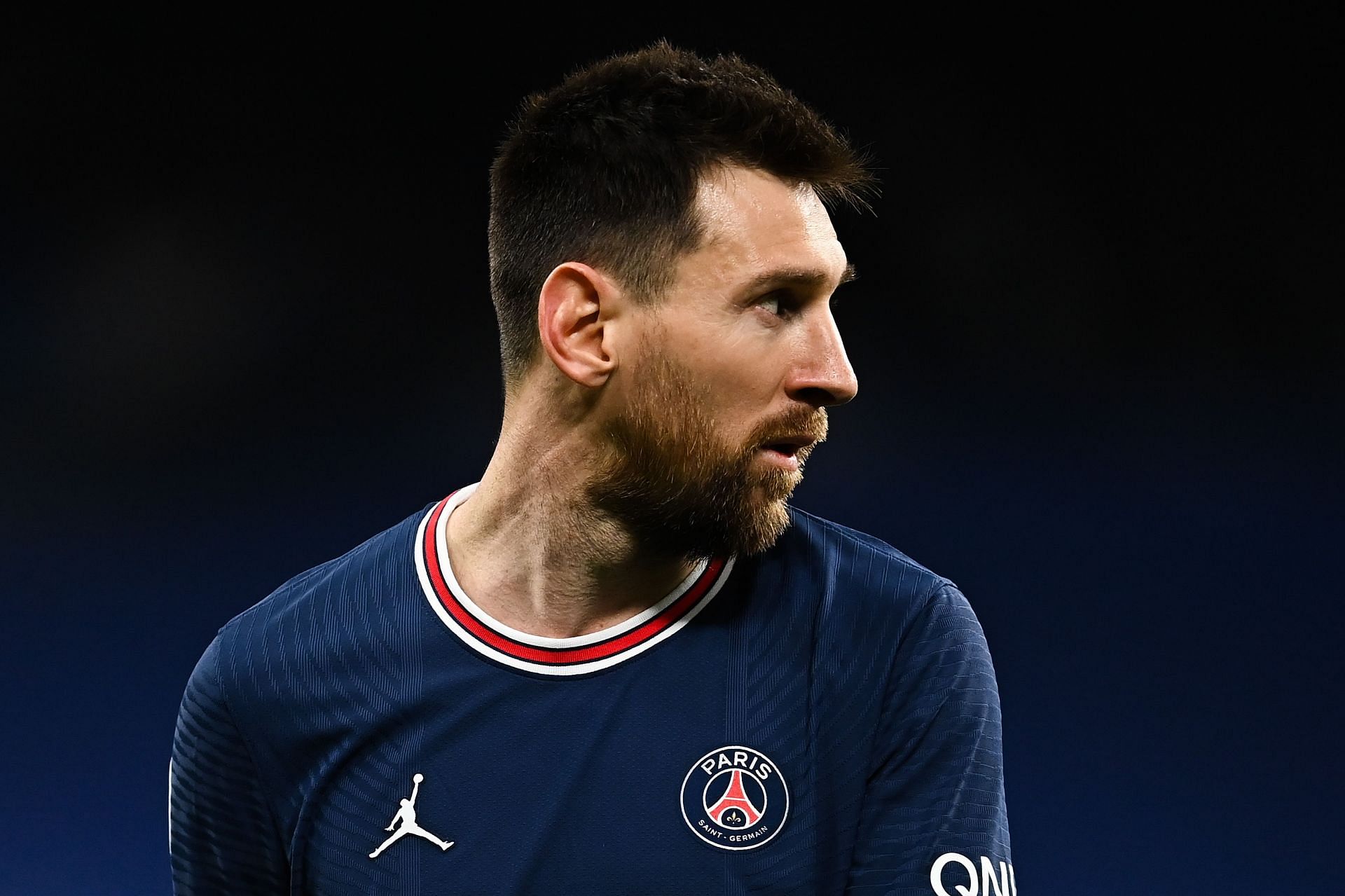 Barcelona have not contacted Lionel Messi since he left the Catalans for Ligue 1 giants Paris Saint-Germain (PSG) in 2021, according to The Athletic.

Messi was on Barcelona’s books for over two decades, but reluctantly left the club in the summer of 2021. The La Liga club’s financial constraints meant that they could not hand the Argentinean talisman a contract extension.

The seven-time Ballon d’Or winner went on to join PSG on a free transfer, putting pen to paper on a two-year deal with them. Following a slow start to his life in Paris, he now appears to have settled in at the Parc des Princes.

Lionel Messi. FC Barcelona. 17 months after his departure, they are still together. Here’s why.

However, the 35-year-old has consistently been linked with a return to Camp Nou since his departure in 2021. Talk of a return to Barcelona for the forward has been sparked by officials within the club, including president Joan Laporta. He said last summer:

“We have a moral debt with Lionel Messi. We’d love for him to spend the end of his career playing in a Barcelona shirt, receiving ovations in every stadium he goes to.”

“It’s a dream we have. There’s nothing discussed, but it’s my goal as I feel jointly responsible for his departure. I think we can manage to make this dream a reality.”

Despite making such a bold claim in August, Laporta took a much more cautious approach when discussing the FIFA World Cup winner’s future last month. He, though, has maintained that he has been in touch with the player over the last 18 months.

However, Barcelona have not touched base with Messi since he left the club in 2021, according to the aforementioned source. Laporta has reportedly not spoken to the PSG superstar contrary to his claims.

(🌕) Despite Laporta’s claims, Messi’s camp insist that there hasn’t been any contact between Messi and Barcelona since Leo left. @polballus ❌🇪🇸

The Blaugrana would like to take the Argentinean back to the club, but appear to be aware of the hurdles ahead of them. The possibility of re-signing him in the near future is not big, as per the report.

The forward has his current contract with the Parc des Princes outfit exiting at the end of the season. However, he is likely to commit his future to the club and put pen to paper on a new deal with them.

There have been claims that there is already an agreement between the club and the player to extend their association. A return to Catalonia could thus not be on the cards for the Blaugrana legend.