Liverpool, Arsenal and Chelsea plotting move for USA international who has market value of £22 million: Reports 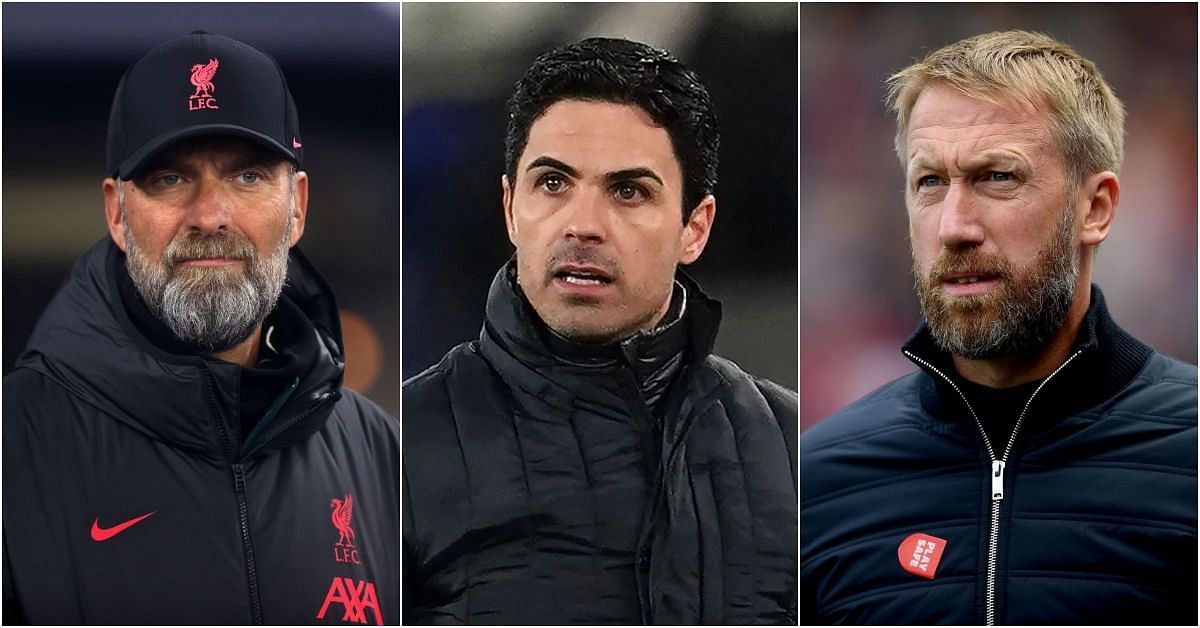 Liverpool, Arsenal and Chelsea are reportedly interested in snapping up USA and Valencia midfielder Yunus Musah in the near future.

Musah, 20, has emerged as one of the most promising midfield talents in La Liga since his senior-team debut for Los Che in September 2020. Prior to the start of his professional career in Spain, he was a part of the Gunners’ academy for seven years between 2012 and 2019.

A tireless presence at the heart of midfield, Musah has a contract until June 2026 at the Mestalla Stadium. However, his standout performances for the USA at the 2022 FIFA World Cup have led to transfer speculations surrounding his immediate future at Gennaro Gattuso’s outfit.

According to Fichajes, Liverpool have identified Musah as a signing for the future, with Reds manager Jurgen Klopp believed to be an admirer of the midfielder. Both Arsenal and Chelsea are also keen to sign the player, but the Merseyside outfit are considered to be the front-runners.

Liverpool are currently aiming to complete a midfield overhaul this year, with Naby Keita, James Milner and Alex Oxlade-Chamberlain likely to depart on free transfers this summer. Musah’s potential arrival could also provide Klopp with much-needed energy in the centre of the park.

Arsenal, on the other hand, are on the hunt for a dynamic midfielder to bolster their squad depth. Chelsea are also aiming to revamp their midfield, like the Reds, with a host of young talents already roped in.

So far, Musah has registered five goals and three assists in 84 matches for the La Liga outfit, with 14 appearances coming this campaign.

As per Transfermarkt, the USA international is valued at £22 million.

The teenager hit a top speed of 33.6km/h to score his first goal for @valenciacf_en. 🦇🔥#Mediacoach pic.twitter.com/ij1EQwoxGT

“We are now entering the end game for Declan Rice. West Ham United have accepted that he is leaving this summer. Rice has served West Ham well, but he is accepting that he needs to move on and so are West Ham – despite what may be said publicly.”

“Rice is now ready and whilst a deal is not confirmed, I don’t see him going anywhere other than Chelsea. His beloved club from a youngster, he has unfinished business at Stamford Bridge. I do expect others to show an interest – Liverpool are rebuilding their midfield and they will show an interest. Arsenal have also been linked and it is clear Rice could very well have his pick of clubs.”

Rice, 23, has established himself as one of the best holding midfielders in the Premier League over the last two seasons. He has registered 11 goals and 13 assists in 219 overall appearances for the Hammers.