Ex-Arsenal attacker Lukas Podolski gets sent off in his own charity match, throws water at referee in retaliation 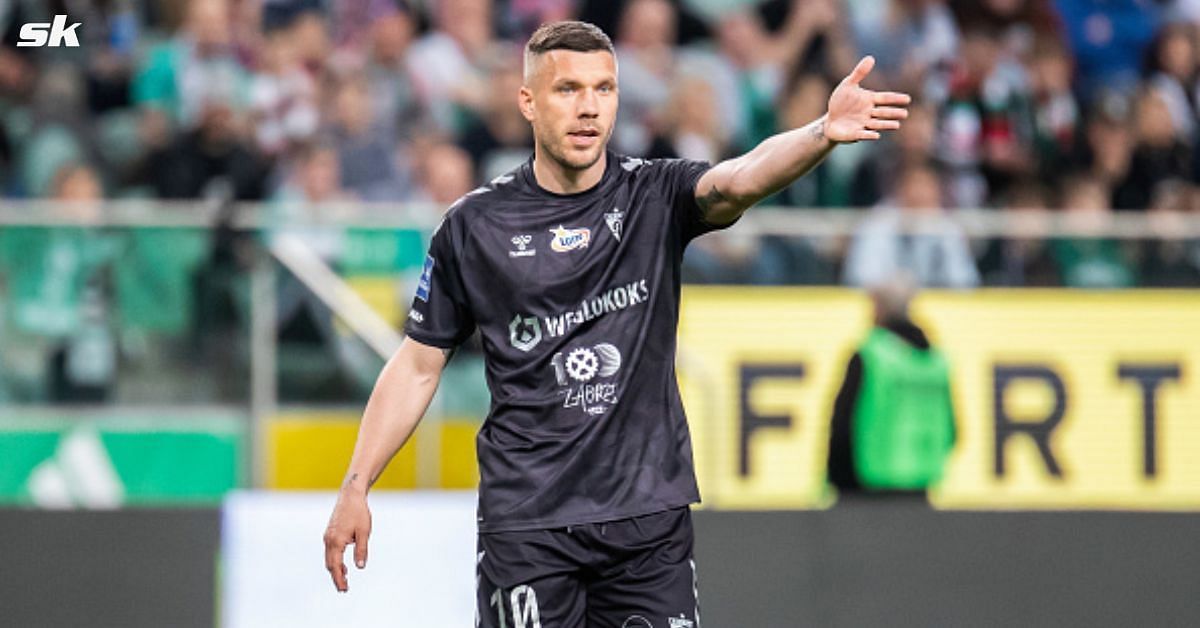 Former Arsenal attacker Lukas Podolski was sent off in a charity match while playing for his current side Gornik Zabre after an angry bust-up with a referee. The ex-Germany international was taking part in the Schauinsland Reisen Cup, an indoor tournament made up of five European teams.

Podolski has participated in the competition for many years but was shockingly given his marching orders in Zabre’s semifinal defeat to Rot-Weiss Essen of the German third division.

The sending-off happened when the former Gunners frontman confronted a referee over the award of a penalty against his side in the game. His angry conduct with the official earned him a red card.

The veteran striker was infuriated, jumping over the advertising boards as tensions boiled over. He then threw water over the officials as Zabre bowed out of the competition.

Lukas Podolski got sent off in his own charity match! 😅🟥 pic.twitter.com/SfoXHZqTCk

The Polish outfit did manage to win their third-round playoff game against 1. FC Kaan-Marienborn. Meanwhile, Rot-Weiss Essen went on to win the competition, beating Regionalliga side Blau-Weiss Lohne 8-3 in an enthralling final.

Podolski thanked fans and staff who showed support for the tournament. The Schauinsland Reisen Cup helps Podolski raise money for his foundation. He scored 31 goals and provided 17 assists during his time with Arsenal. 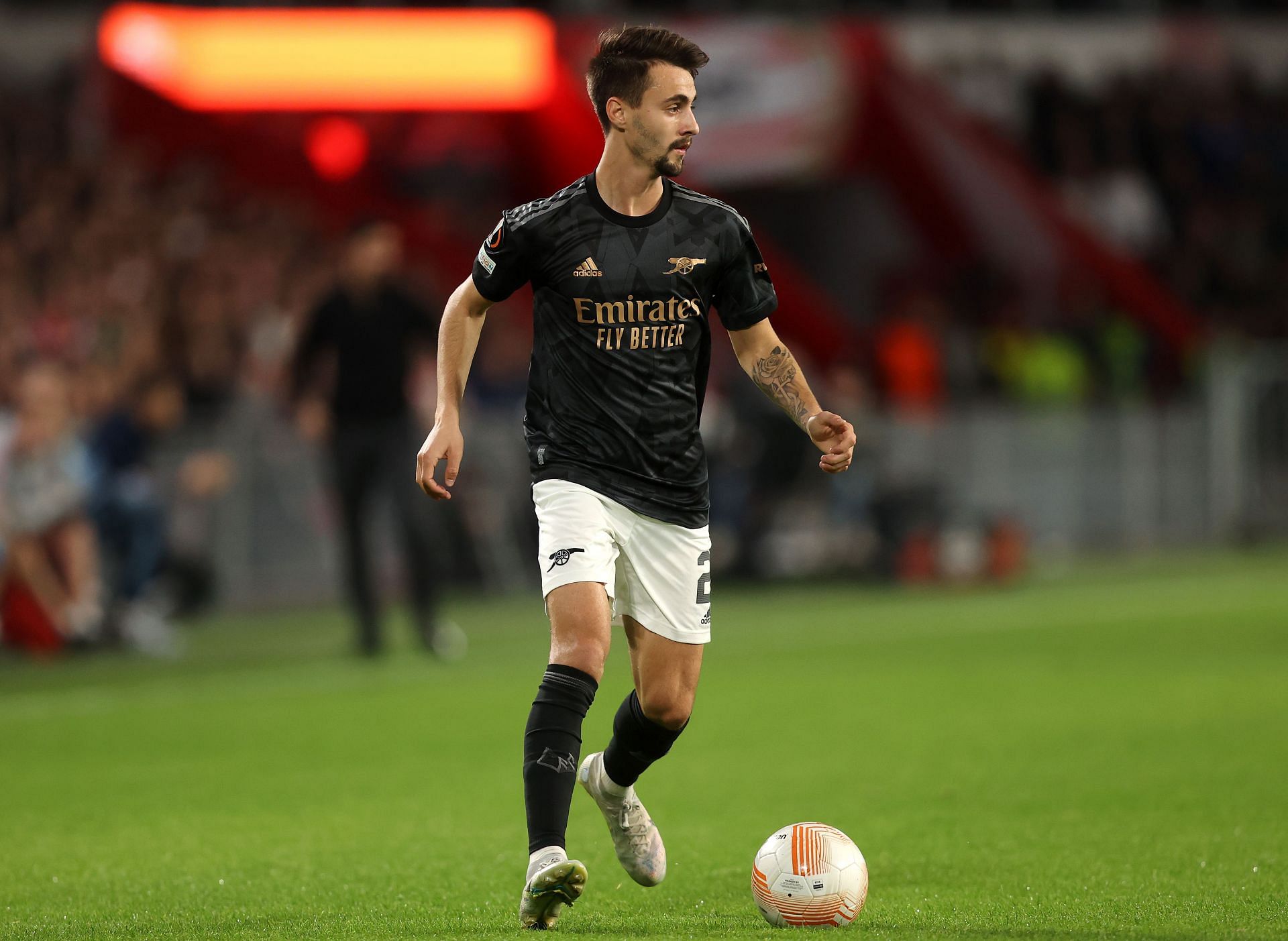 Vieira joined Arsenal from Porto in the summer for £34 million, including add-ons. The attacking midfielder was among the arrivals during the summer transfer window that have made a massive impact at the Emirates this season.

The likes of Gabriel Jesus and Oleksandr Zinchenko have bedded into the Gunners team with ease. However, that hasn’t been the case for Vieira, who has struggled for form.

The Portuguese has made 16 appearances across competitions, scoring two goals and providing as many assists. He has started just half of those games and has been on the outside looking in.

However, Arteta says that Vieira is now at the physical level required to be a key player of the Arsenal side. The north London giants are in superb form and are atop the Premier League. Arteta said regarding Vieira’s situation (via the Evening Standard):

“He is in a much better place. I think physically he has reached the level now where he can compete at the standards that we want.”

The Spaniard reckons Vieira is ready to fulfil his potential:

“His understanding of what we want to do is much, much better, and now it is my role to give him the right minutes in the right position, in the right environment, to fulfil his potential. But I am really happy with him.”

Vieira may get an opportunity when Arsenal face Oxford City in the third round of the FA Cup tonight (January 9). He faces an enormous task in trying to displace the impressive Martin Odegaard permanently, though.