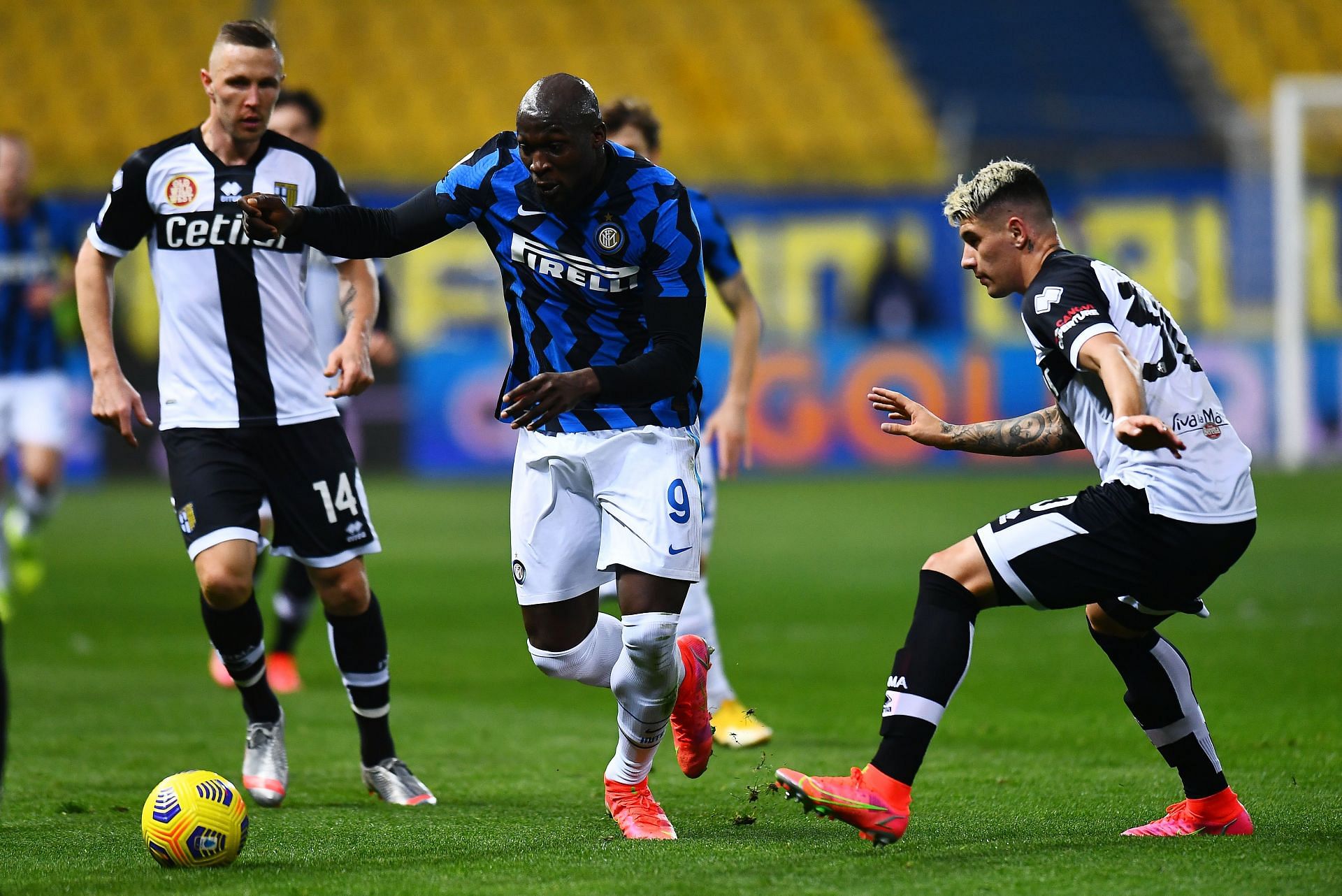 Reigning champions Inter Milan will kick off their Coppa Italia campaign on Tuesday (January 10) at the San Siro against Parma.

The hosts are one of eight Serie A teams to qualify directly for the Round of 16. Inter are unbeaten in their last four league games and are coming off a 2-2 draw against Monza on Sunday. They have qualified for the Coppa Italia semifinals in the last three editions.

Parma, meanwhile, beat Salernitana 2-0 and Bari 1-0 to make the Round of 16. They are winless in their last two Serie B games and, like Inter, are coming off a 2-2 draw, against Venezia in December.

Inter have been in formidable form at home, won their last six games across competitions, keeping five clean sheets. They have scored 17 goals and conceded just once.

Inter have confirmed that goalkeeper Samir Handanovic has been sidelined with a calf injury. https://t.co/gxfKzgUhhw #Handanovic #Inter #SerieA #Calcio

Parma, meanwhile, are unbeaten in their last three away outings. They have scored at least once in their last four meetings against Inter, who are expected to ease through to a win.

Tip 4: At least one goal to be scored in the second half – Yes

“Ruining clubs wherever he goes”, “Only plays for himself” – Fans brutally mock Cristiano Ronaldo after poor start with Al-Nassr