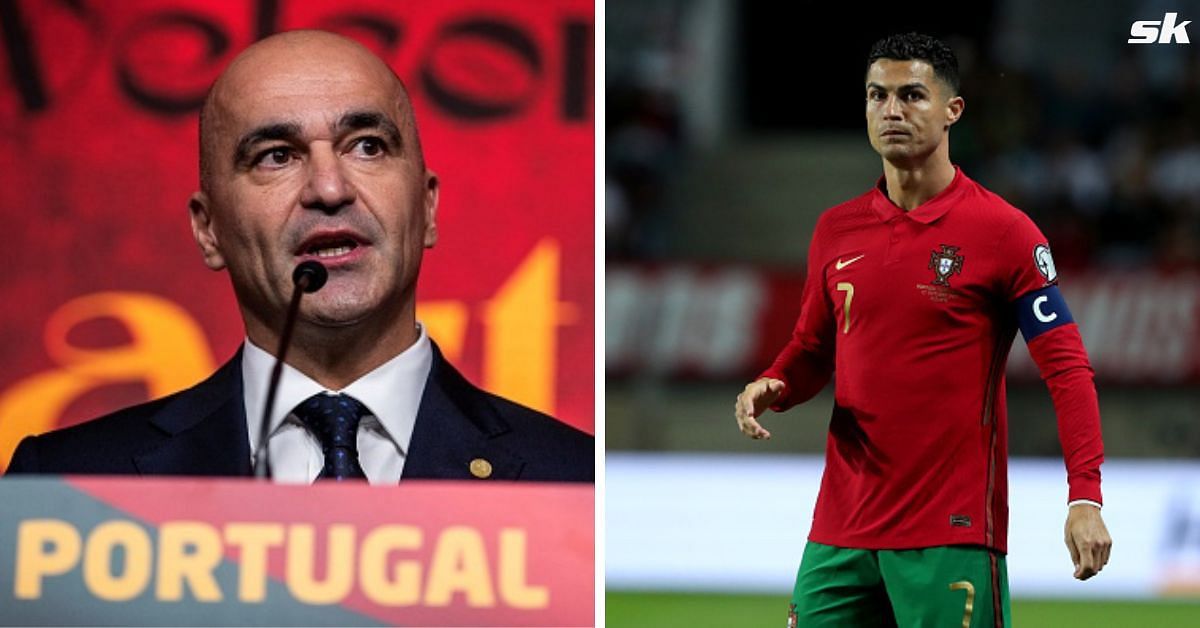 Newly-appointed Portugal manager Roberto Martinez has made an interesting claim about skipper Cristiano Ronaldo. The former Everton and Swansea City manager has been confirmed as the new Portugal manager, replacing Fernando Santos on Monday, January 9.

Martinez was most recently in charge of Belgium and was dismissed following a dismal 2022 FIFA World Cup performance as they were knocked out of the group stages.

Since taking charge of Selecao, Roberto Martinez opened up on Cristiano Ronaldo and has claimed that he is yet to meet the players.

The Spaniard also revealed that he won’t rush over to make a decision and Cristiano Ronaldo will be in the reckoning as he names his next Portugal side. As quoted by the Record, Martinez said:

“Decisions have to be made on the pitch. I’m not a coach who makes hasty decisions. I want to meet everyone, and starting today I want to talk and get to know all the players.”

“Cristiano is part of that list, he spent 19 years with the national team and deserves respect, let’s talk,” he added. “From there, it’s up to me to make the best list for the European Championship. Tomorrow we’ll start working, getting to know all the players, and Cristiano is one of them.”

Martinez also claimed that he will be looking to give every player an opportunity to make his mark for the national side and Cristiano Ronaldo won’t be an exception.

“Cristiano is one of them. being able to have them by my side. It’s a process that we have to face naturally, with responsibility, and we’re going to make important decisions for the team.”

Roberto Martinez reportedly interested to work with a young squad; could be detrimental for Cristiano Ronaldo

It has been reported that one of the reasons behind Roberto Martinez’s decision to take charge of Portugal is his desire to work with young players.

This could prove to be bad news for Cristiano Ronaldo, who has been Portugal’s talisman for more than a decade and a half. He has led his nation to many historic victories, including winning the Euro 2016.

Roberto Martinez, having failed miserably with Belgium’s golden generation, lands the Portugal job…whatever he is paying his agent, it is not enough! https://t.co/bKTeEzkaUM

The former Manchester United forward has been capped 196 times for Selecao and has scored 118 international goals till date.

However, the now Al-Nassr superstar was benched by former manager Fernando Santos in Portugal’s knockouts in the 2022 FIFA World Cup in Qatar. He had his worst World Cup campaign, managing just one goal that came in the opening encounter against Ghana.