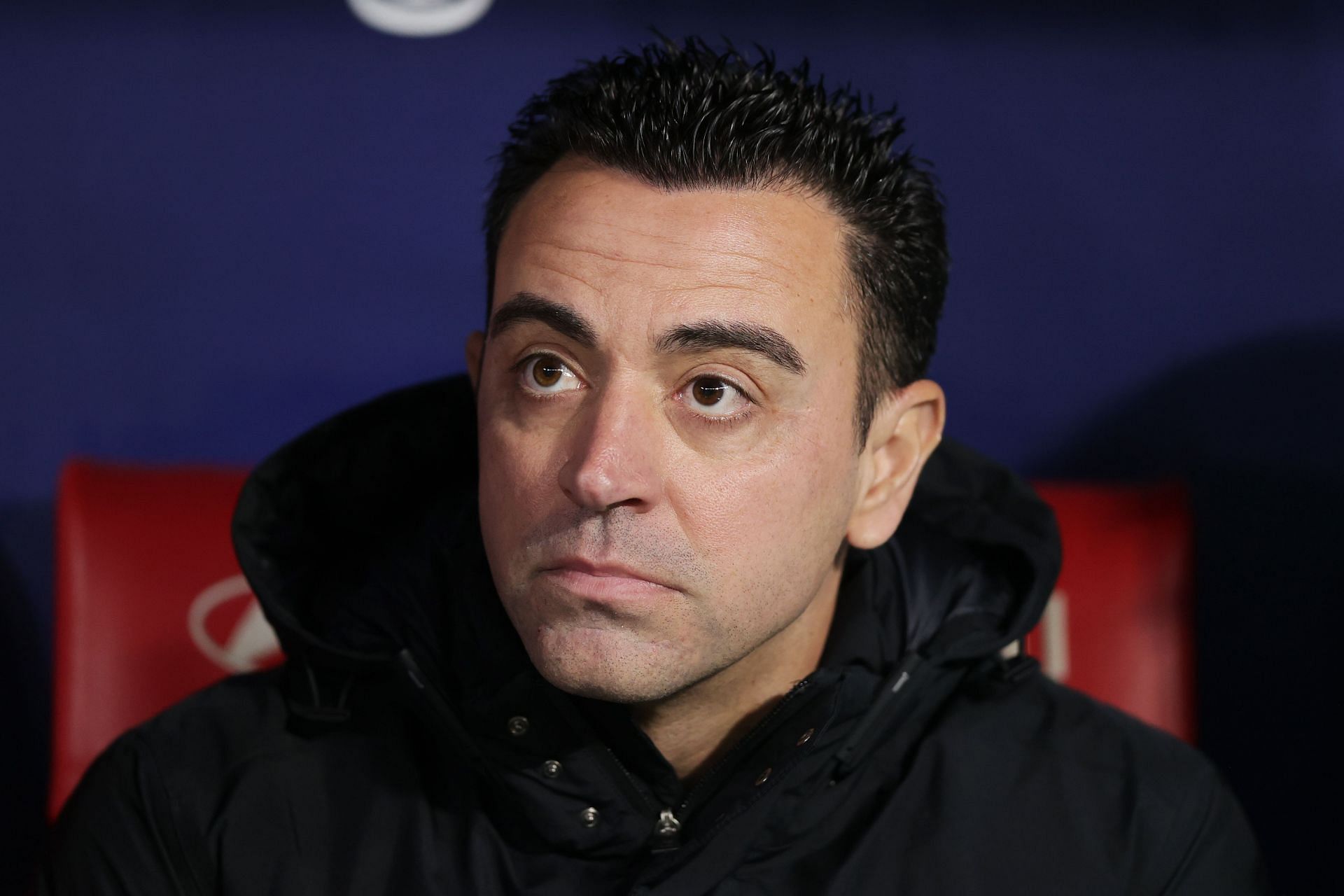 Barcelona trio Raphinha, Ferran Torres and Eric Garcia are reportedly no longer indespensable due to their recent disappointing performances. All three started on the bench in the team’s enthralling 1-0 win over Atletico Madrid on Sunday (January 8), which sent them three points clear at the La Liga summit.

According to El Nacional, the trio were held in high regard by coaches but have now lost their prominence. They are now regular substitutes for manager Xavier Hernandez.

The Barcelona boss has apparently decided that Raphinha, Torres and Garcia will remain on the bench as he looks to achieve success at the Camp Nou this season. The Spaniard is willing to wield the axe on out-of-form players, with the side boasting competition for places.

Raphinha arrived at the Camp Nou from Leeds United in the summer for €58 million. The Blaugrana beat Arsenal and Chelsea to his signature, with the player being heralded as a top signing.

The Brazilian had caught the eye for Leeds in the Premier League, scoring 11 goals and contributing three assists in 36 appearances last season. Despite a bright start to life in Catalonia, he has fallen off the boil.

He has made 21 appearances across competitions, scoring just three goals and providing five assists. Raphinha ideally wants to play on the right flank, but Ousmane Dembele plays that position.

1 – Raphinha has both scored and assisted in the same game for FC Barcelona for the first time in all competitions (20 games). Critical. pic.twitter.com/zlFigLWgQx

Meanwhile, Torres joined Barcelona from Manchester City for €55 million in January last year. He has bagged five goals and an assist in 21 games this campaign.

The Spaniard is slipping down the pecking order at the Camp Nou. The arrival of Raphinha has only jeopardised his place in Xavi’s side. Reports suggest that Arsenal are interested in a surprise swoop for the former Manchester City attacker.

Elsewhere, Garcia also signed for Barcelona on a free transfer in the summer of 2021, arriving from City. He rejoined his former club, where he rose through the youth ranks before leaving for the Etihad in 2017. 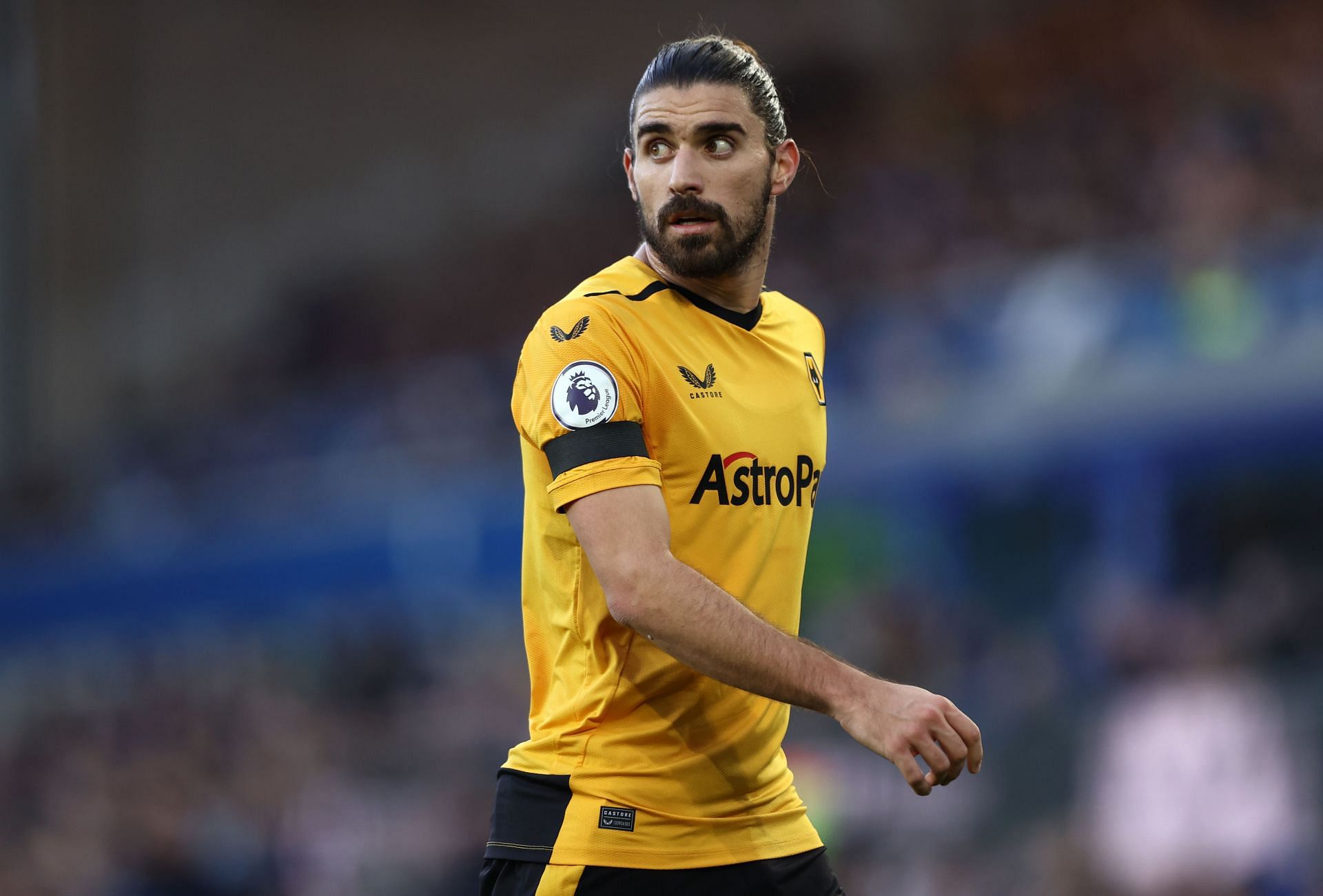 Barcelona appear to be on the lookout for a new midfield signing, and club president Juan Laporta has hinted at a move for Wolverhampton Wanderers captain Neves. The Portuguese midfielder has become one of the Premier League’s most admired talents at the Molineaux.

He has made 21 appearances across competitions this season, scoring four goals. Barca seem intent for his signature. Laporta lauded the Portuguese in an interview with Cadena SER:

“Ruben Neves is a top player but it’s part of private conversations. Busquets has to decide his future; he has proposals from MLS, and so we’re exploring options for the future.”

Neves’ arrival could depend on the future of Sergio Busquets, who could be in line for a move to the MLS, as his contract expires at the end of the season. Laporta is adamant that only the right player will be signed at Xavi’s discretion:

“Xavi will decide who’s the right player for us.”

Neves is valued at €40 million by Transfermarkt, although former Wolves boss Bruno Lage suggests that it would take around €115 million to prise the player away from Molineaux.