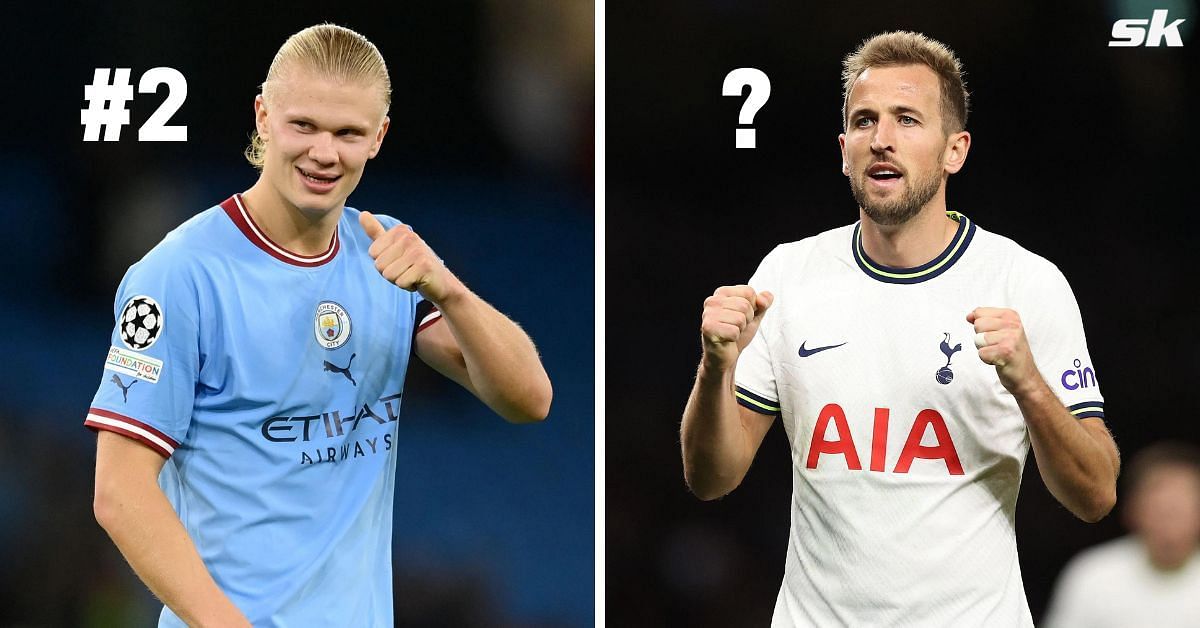 The 2022 FIFA World Cup drew to a close on December 18 with Argentina beating France to win football’s biggest prize. The World Cup in Qatar was one of the most exciting ones in history and it was a wonderful time for fans of the sport.

Shortly after the World Cup came to an end, club football resumed. Many footballers were afforded the chance to take a few days off, but most players did not want to miss a heartbeat and returned to action.

Club football is back in full flow and some players have been wreaking havoc in Europe. Without further ado, let’s take a look at the five players with the most goals in all competitions since the World Cup. 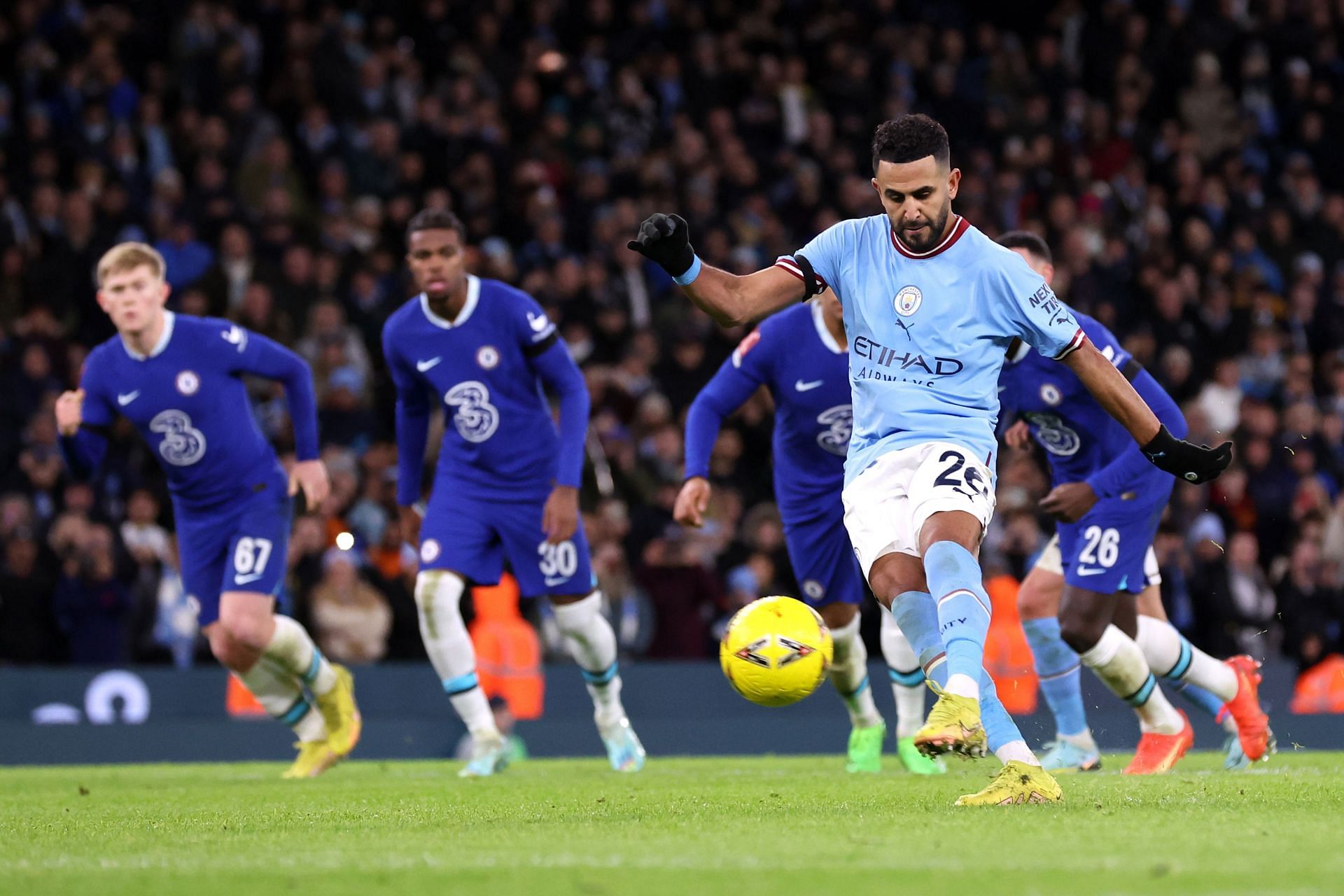 Riyad Mahrez was one of Manchester City’s standout performers in the 2021-22 season. However, he failed to kick on in similar fashion in the first half of the 2022-23 campaign. Mahrez had scored only four goals in 17 appearances in all competitions for Manchester City before the World Cup break.

But he has been in great form since club football resumed in the second half of December. Mahrez has scored four goals in five appearances across all competitions since the World Cup break. This includes three goals in two appearances against Chelsea.

The 31-year-old’s form has been one of the best things about Manchester City in the past few weeks. 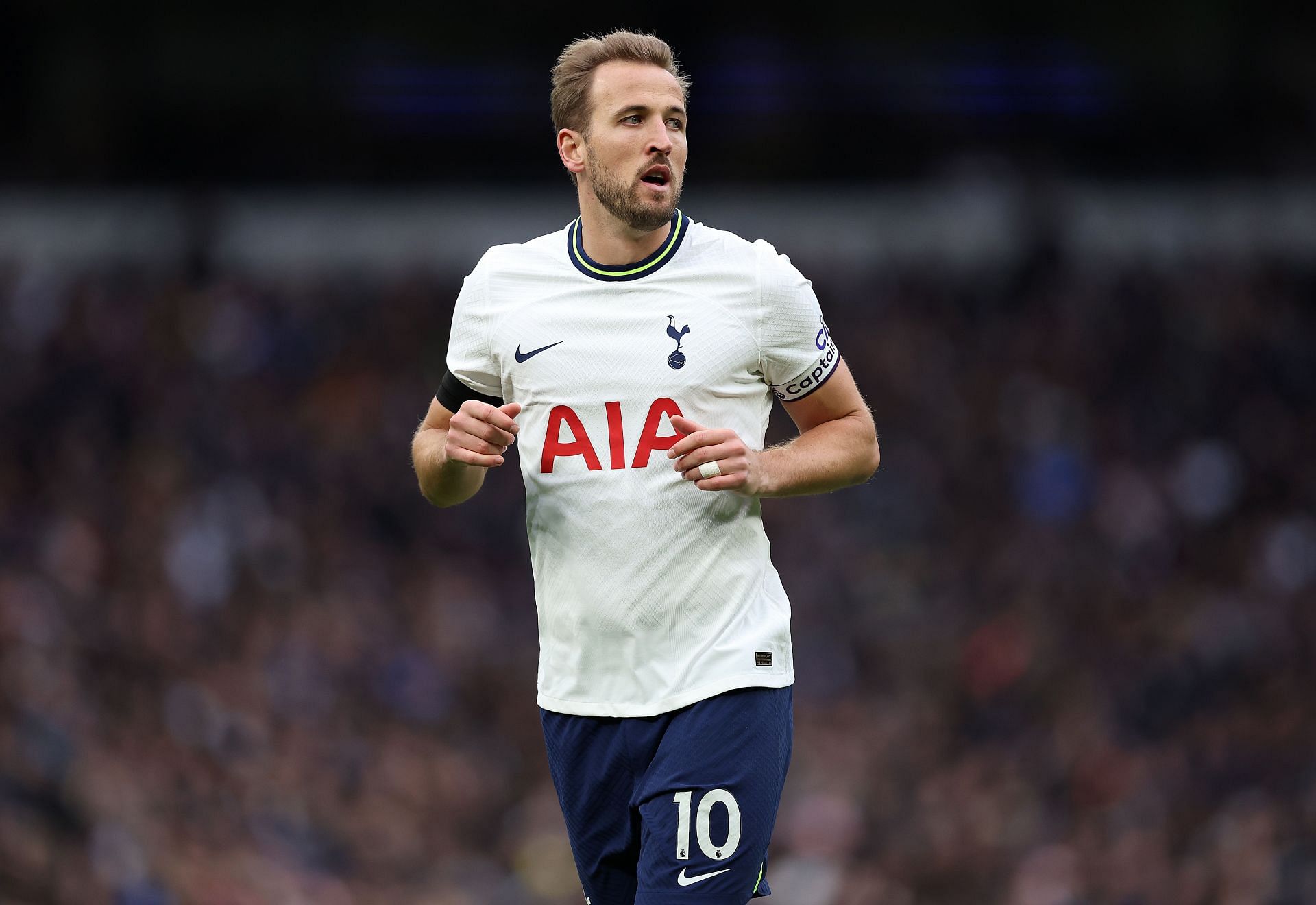 Harry Kane had a bit of a difficult time in the first half of the 2021-22 season. But he returned to form in the second half of last term. The Englishman has been in excellent form in the new season as well and has been the most consistent performer for Antonio Conte’s inconsistent side.

Kane endured a nightmarish end to his World Cup campaign. The England captain missed a penalty in the last 10 minutes of normal time in their quarter-final clash against France. England lost the game 3-2.

But Kane seems to have moved on from that and has not let his disappointment affect his performances. He has found the back of the net four times in four appearances for Spurs since the World Cup ended and has now taken his goal tally for the season to 17. 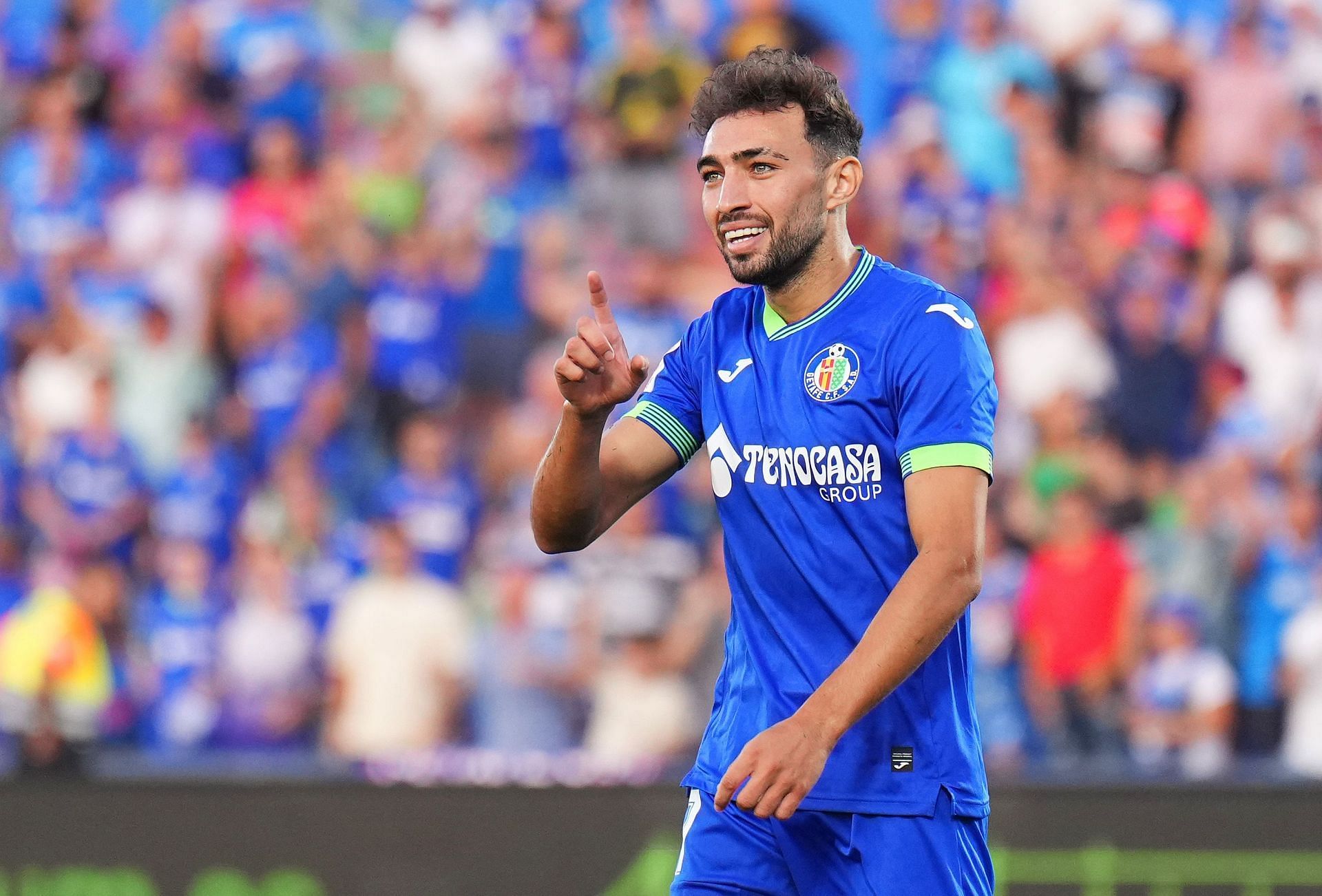 However, he seems to have regained his form and has scored two braces in the last four games. All of his goals have come in the Copa del Rey and Getafe will be hoping that he can replicate that form in the league. 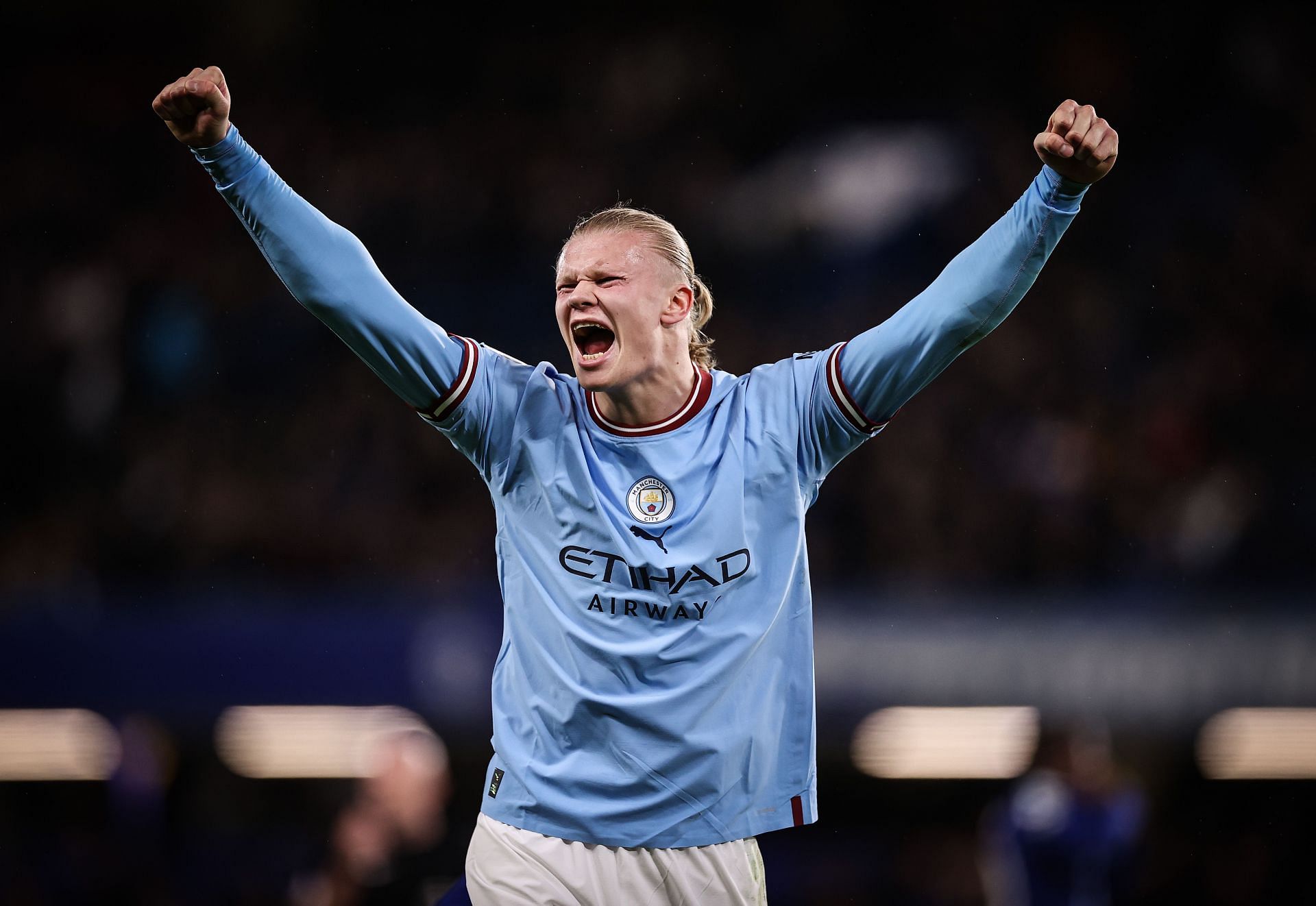 Erling Haaland has been in great goalscoring form ever since he broke onto the scene as a teenager. He has proven to be a phenomenal signing for Manchester City and has been their best player in the 2022-23 season so far.

Haaland was in sensational form in the first half of the season. After missing out on the World Cup due to Norway’s failure to qualify for the tournament, Haaland has rested and returned to club football action with a vengeance.

The 22-year-old has scored four goals in four appearances since the World Cup and his form will be crucial for City as we approach the second half of the season. 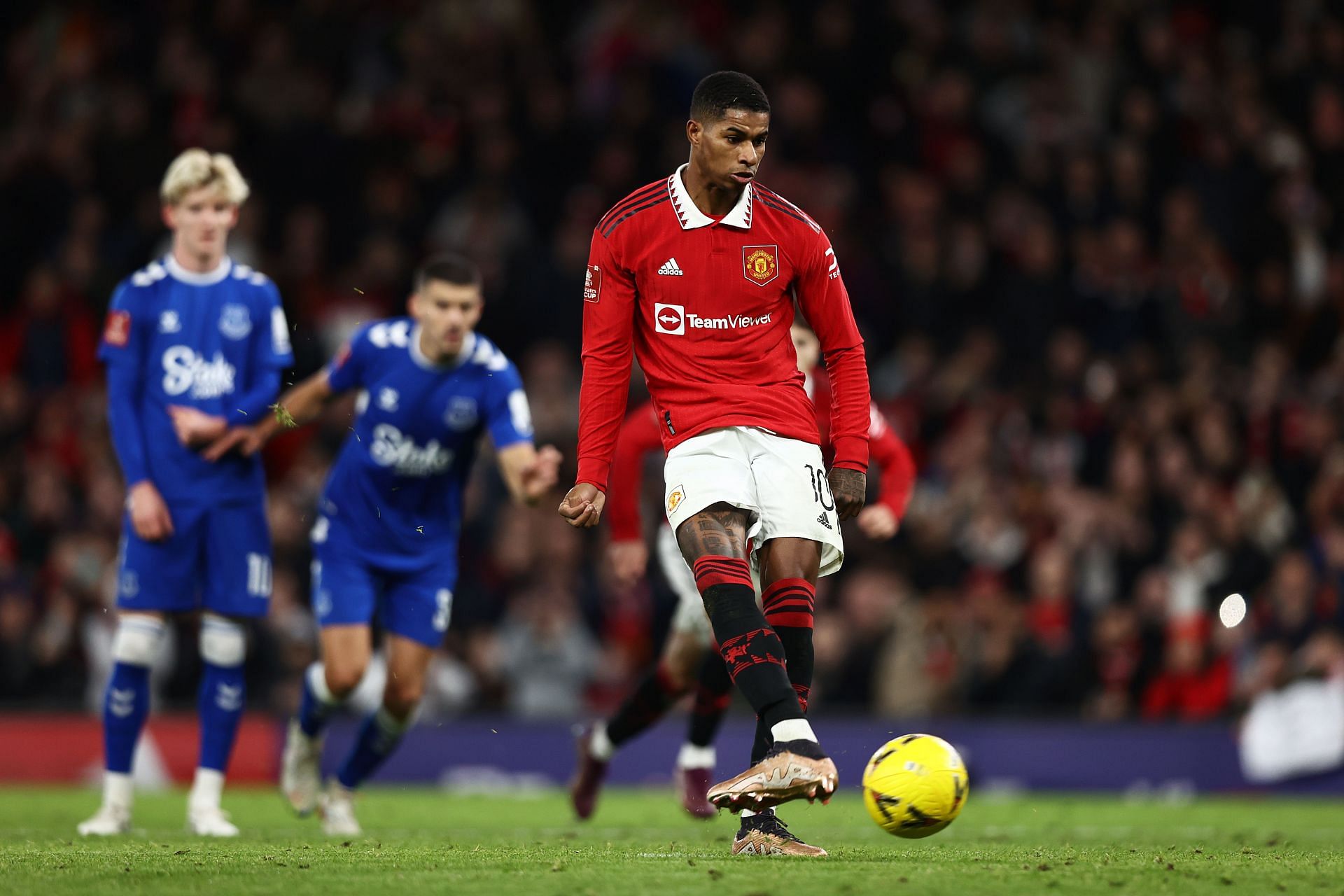 Marcus Rashford has struggled for form over the last year and a half. He has played through injuries and took a while to find his form again. But Marcus Rashford is now in the form of his life. There’s confidence in his stride and is currently the most in-form forward in Europe.

If he kicks on like this, Manchester United are going to be a difficult team to keep at bay in the second half of the season.