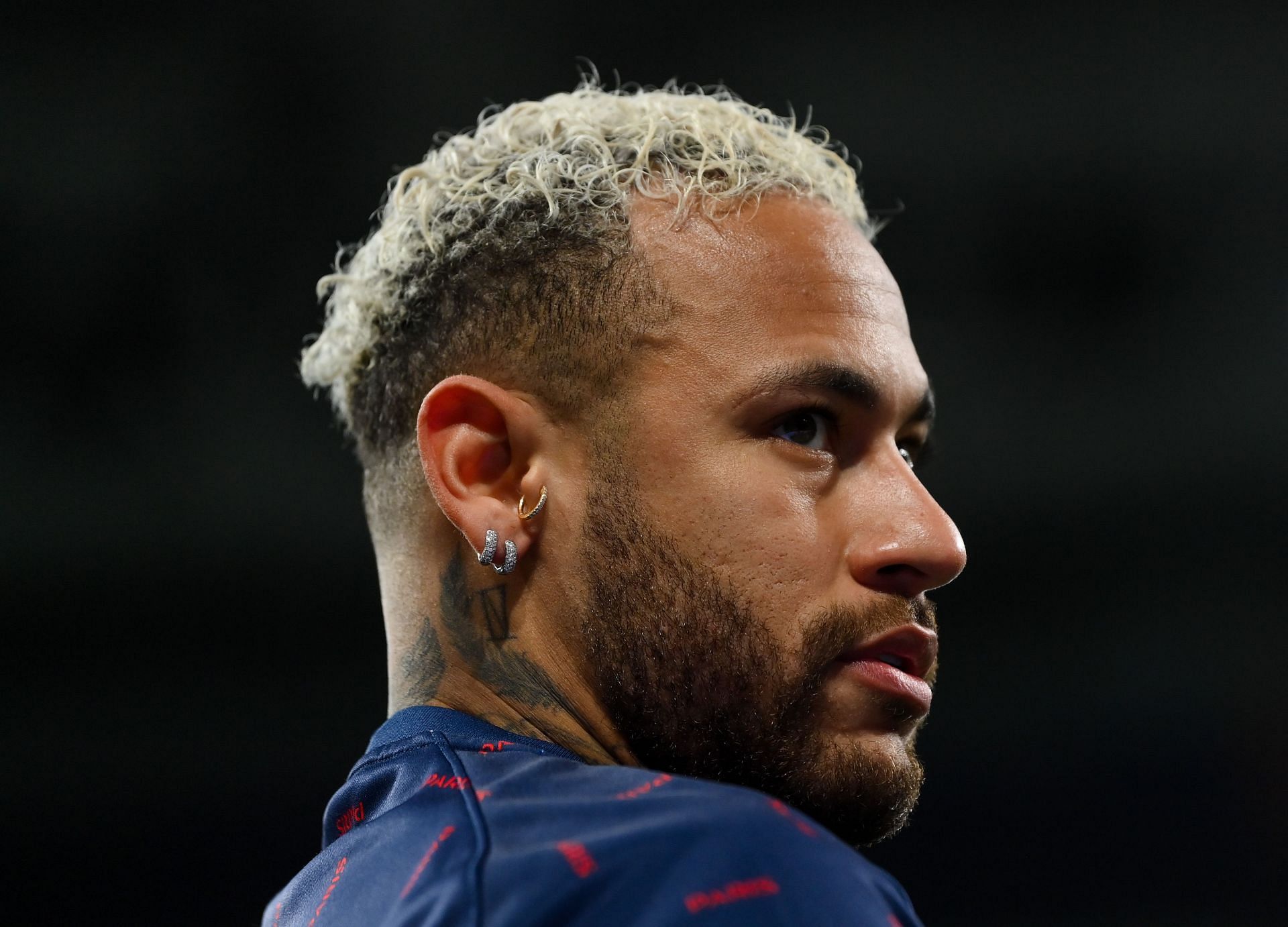 Chelsea are among three Premier League clubs interested in signing Paris Saint-Germain (PSG) superstar Neymar Jr., as per Debate (h/t Diario Gol). Manchester City and Newcastle United are the other two English teams in the race for the Brazil icon, who is valued at around €100 million by Les Parisiens.

The Brazilian joined PSG for a world-record €222 million fee in the summer of 2017. Since then, the former Barcelona winger has won four Ligue 1 titles with the French giants. However, it seems that he is considered expendable at the Parc des Princes.

The Ligue 1 giants reportedly want to get Neymar’s wages off their books in a bid to lighten their financial burden. They are also believed to have decided on his sale in order to finance Lionel Messi and Kylian Mbappe’s stay at the club beyond this season.

Neymar, alongside Messi and Mbappe, is a huge reason behind his team’s strong start to the season. He has registered 15 goals and 13 assists in 21 matches across competitions as his team sits atop the league table.

The Brazilian forward could be a statement signing for both Newcastle United and Chelsea. The Magpies, backed by their new Saudi Arabian owners, could look for a headline arrival to underline their ambitions in the European footballing landscape.

Todd Boehly, Chelsea’s new co-owner, could harbor similar ambitions. However, it remains to be seen if they will be willing to go as far as paying €100 million for Neymar.

Manchester City have also been touted as another potential destination after manager Pep Guardiola apparently contacted PSG for Neymar last summer. The former Santos forward still has two-and-a-half years left on his contract at the Spotify Nou Camp.

As per El Futbolero, Lionel Messi wants PSG to maintain a high level of players in the squad to be able to compete for trophies on all fronts. This includes keeping hold of Neymar and Mbappe. Messi is reportedly close to renewing his contract with the French outfit.

The Argentine is in the final six months of his deal at the Parc des Princes but could renew it for another season. However, Messi wants PSG to remain competitive if he is to commit his future to the club for another year.

While Neymar has attracted interest from Chelsea, Newcastle, and Manchester City, Mbappe has been on Liverpool and Real Madrid’s radar. The Frenchman signed a three-year extension at the club last summer.