“Of course, you look ahead” – German international fuels speculation that he could follow Cristiano Ronaldo to Al-Nassr 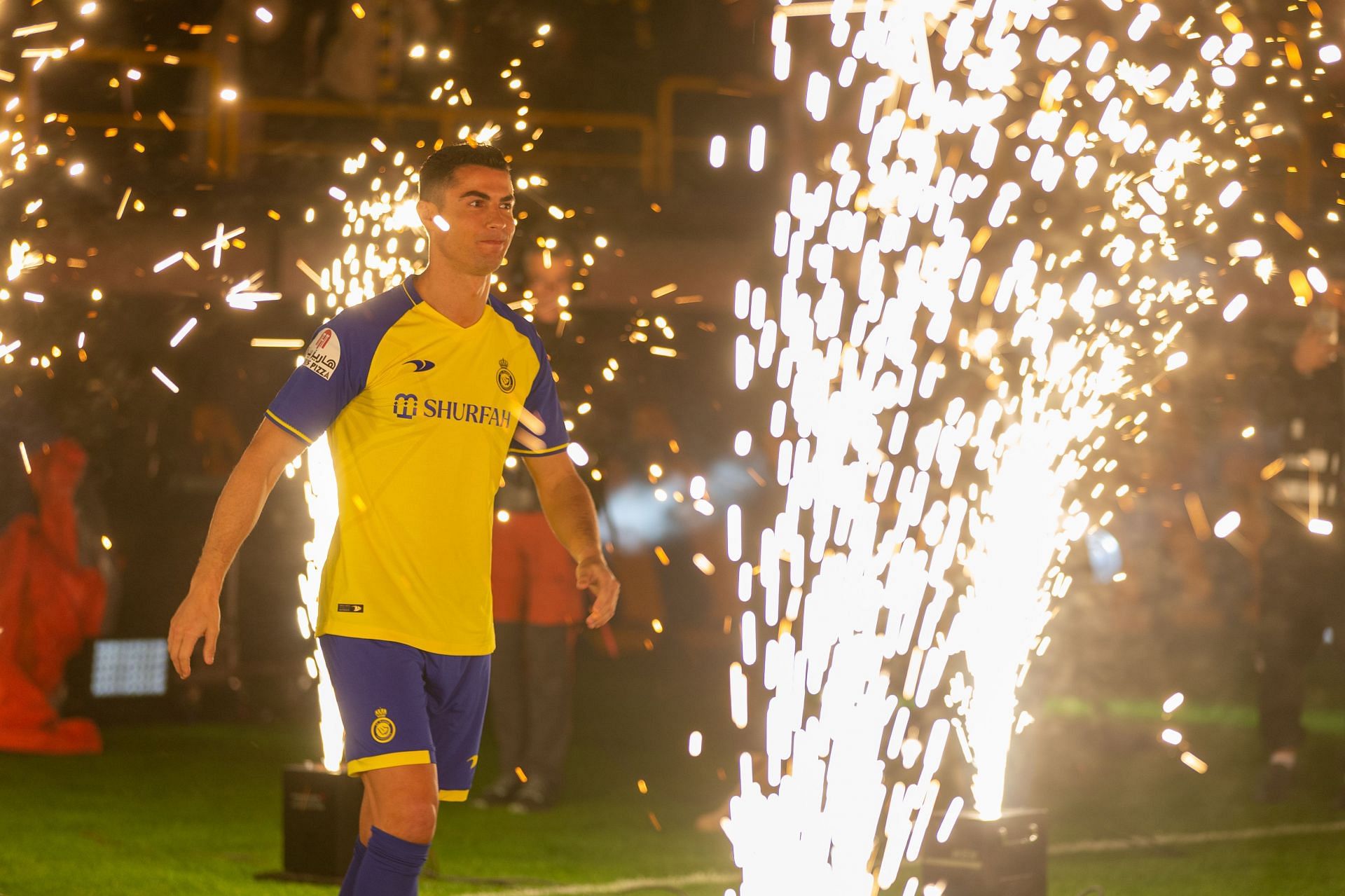 Borussia Dortmund attacker Marco Reus has refused to rule out following Cristiano Ronaldo to Al-Nassr. The German international is the latest big name to be linked with the Saudi Pro League side.

Reports claim that Al-Nassr are targeting Reus, 33, who could be in line to earn a mouthwatering €20 million per year at the Saudi club. If he does so, he will follow in the footsteps of Ronaldo.

The Portuguese icon arrived at Mrsool Park as a free agent following the mutual termination of his contract at Manchester United in early November. He has signed a two-year deal with Al-Nassr, worth a reported €200 million per year.

Reus has not dismissed speculation that he could head to the Saudi Pro League and join Ronaldo at Al-Nassr, telling BILD:

“Of course, you look ahead. I only have six months left on my contract. I think if you didn’t think about it, that would be wrong too.”

The German has endured a difficult season after suffering a ruptured ankle ligament. He missed the 2022 FIFA World Cup in Qatar with Die Mannschaft due to the injury setback.

“It’s quite normal that other clubs are interested in a player like Marco, whose contract expires in six months. Marco has always emphasised how much BVB is important to him but also that he wants to keep playing football. So it’s quite normal for us to look at other options.”

Reus has featured 12 times across competitions this season, scoring three goals and providing four assists. He has been at Signal Iduna Park since 2012, winning the German Cup twice. 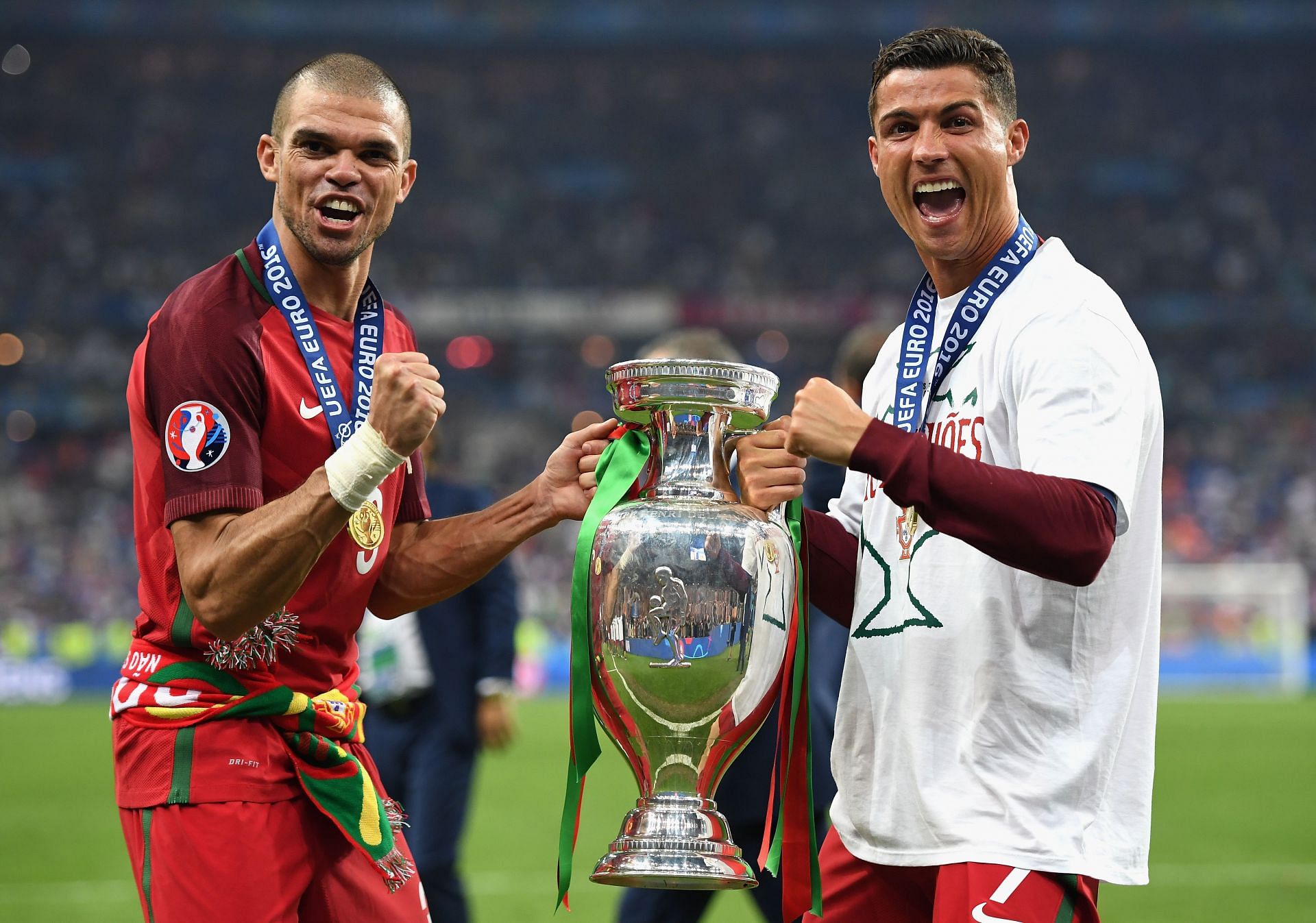 Reus is not the only player touted to join Cristiano Ronaldo at Mrsool Park. The 37-year-old has started somewhat of a revolution at the Saudi Pro League, with top names being linked with the league.

His longtime friend and teammate Pepe has reportedly been earmarked in conversations between Cristiano Ronaldo and Al-Nassr higher-ups. The Portuguese defender is at Porto, whose president has told the veteran defender that he can stay at the club for as long as he wants.

However, with Ronaldo seemingly keen for Pepe to join him at Mrsool Park, the latter could be departing the Primeira Liga soon. His contract expires at the end of the season.

Cristiano Ronaldo & Pepe — started from the bottom together, and conquered europe together. 🐐 pic.twitter.com/7RSdrEOnNY

Meanwhile, a Real Madrid player reportedly a target for Al-Nassr in the summer is Eden Hazard. The Belgian has failed to make an impact at the Santiago Bernabeu since arriving from Chelsea in 2019.

Hazard’s contract expires in 2024, and he’s not a prominent player for Carlo Ancelotti’s side. The attacker has made just seven appearances, scoring one goal, this season.