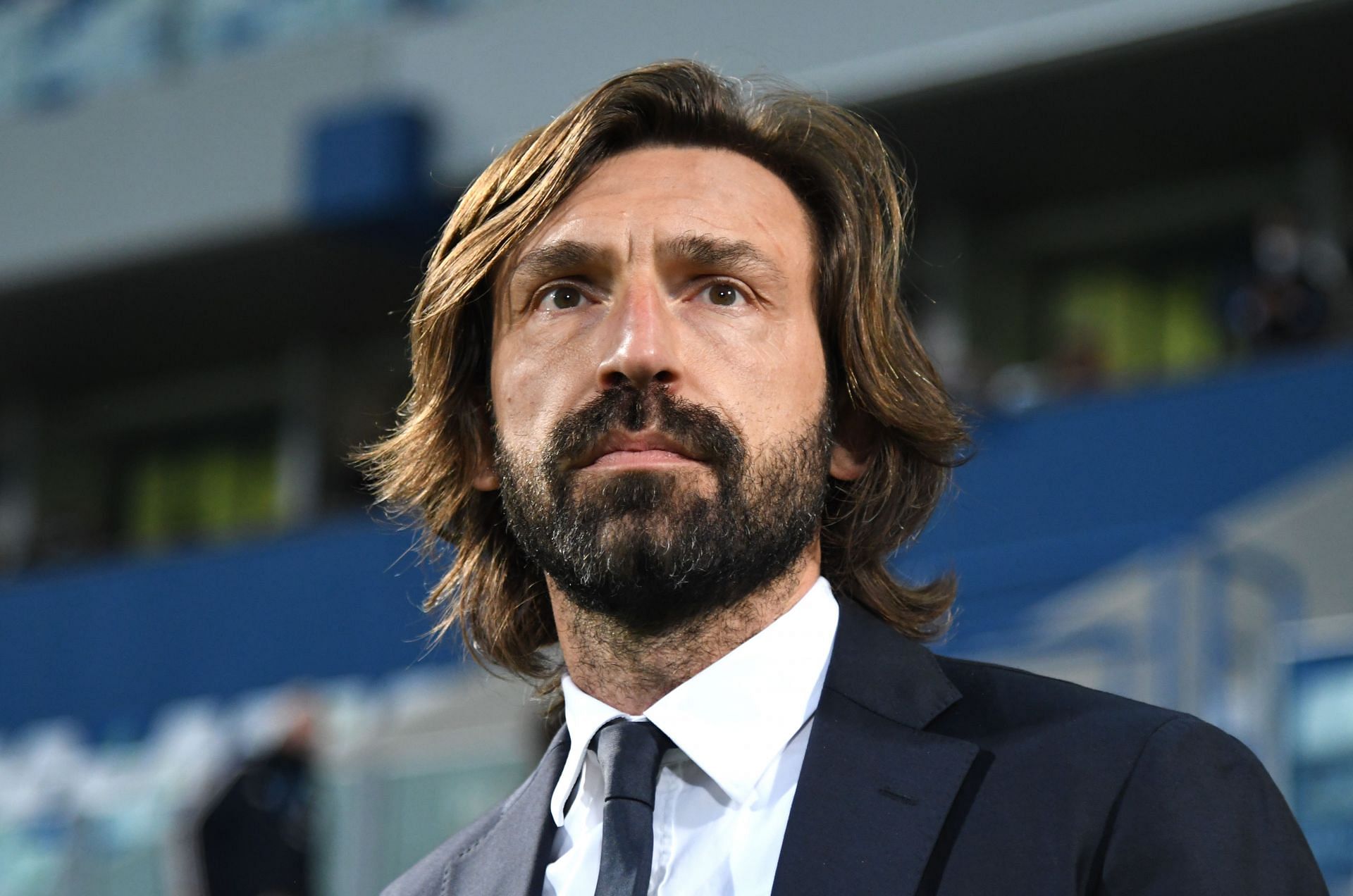 Belgium have former Juventus manager Andrea Pirlo on their shortlist of candidates to replace Roberto Martinez, according to Italian outlet Tutto Mercato Web.

Roberto Martinez took charge of the Belgium national team in 2016 and remained in the position for six years. However, he stepped down from the role following the Red Devils’ early exit from the 2022 FIFA World Cup.

It emerged last weekend that Martinez has reached an agreement to replace Fernando Santos as Portugal’s head coach. Selecao have today (January 9) confirmed the appointment of the Spaniard as their new manager.

The former Everton manager has put pen to paper on a three-and-a-half-year deal with Portugal. He has notably been tasked with leading Cristiano Ronaldo and Co. to glory in the 2024 UEFA European Champions.

Belgium, on the other hand, are without a head coach since Martinez resigned from his role. They intend to step up their efforts to find a replacement for the Spanish tactician this week.

According to the aforementioned source, the country’s football federation will begin interviews with potential contenders this week. They are said to have shortlisted a number of candidates from a wider selection of names.

Among the names under consideration for the Belgium job is former Juventus boss Pirlo, as per the report. The Italian tactician could thus be in line for an interview with the Red Devils.

Pirlo had an illustrious playing career, plying his trade for the likes of Juventus, AC Milan, and Inter Milan. However, his time as a manager has not matched expectations so far, considering his reputation.

How has Belgium-linked Pirlo fared as a manager so far?

The Italian legend took the reins at Juventus in August 2020 following a stint as their Under-23s manager. The former midfielder, though, left his role as the Old Lady boss less than a year later.

Pirlo’s only triumph with the Bianconeri was winning the Coppa Italia and Supercoppa Italiana. His stint with the Serie A giants was otherwise widely considered a failure.

It is worth noting that the 49-year-old has since taken charge of Turkish club Fatih Karagumruk. The Super Lig outfit have won seven and drawn five of their 19 matches under him.

It now remains to be seen if Pirlo could be handed the role of Belgium’s head coach. His contract with Karagumruk is due to expire at the end of the current season.

Pirlo, though, is not the only footballing legend to be linked with the Red Devils’ job. Thierry Henry is also said to be a potential candidate, having served as an assistant to Martinez.