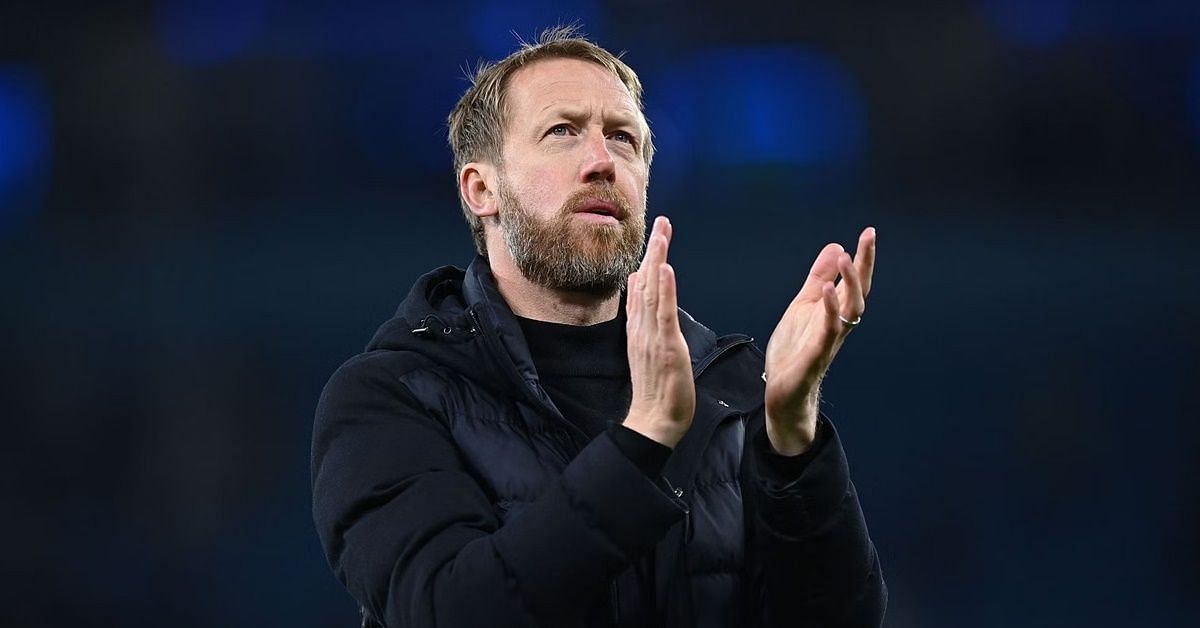 Chelsea are reportedly lining up a £50 million transfer offer to land Southampton midfielder Romeo Lavia’s signature in the winter window.

Lavia, 19, has emerged as one of the best defensive midfield prospects in Europe this season. Since joining Southampton from Manchester City for an initial fee of £10.5 million earlier this summer, he has cemented his place as a surprise first-team starter at St. Mary’s Stadium.

A tenacious presence in the heart of midfield, Lavia shot to fame after producing a stellar performance in his team’s 2-1 win against the Blues on August 30. His long-range shot in the first half of the contest made him the first player born in 2004 to score in the Premier League.

Speaking to talkSPORT, transfer guru Alex Crook shared his thoughts on Chelsea and their hunt for a midfielder in January. He elaborated:

“We know particularly in that midfield area, the Blues were in talks for Enzo Fernandez. That hasn’t happened yet. I know that N’Golo Kante is close to agreeing a new deal at Stamford Bridge, but can you really rely on him to stay fit for a prolonged period of time?”

“Romeo Lavia is a really talented young player. His best performance in a Southampton shirt was probably against them back in late August. They only signed him from Manchester City back in the summer for a relatively modest fee of just £10.5 million.”

Providing insight into the Blues’ pursuit of the Belgian, Crook continued:

“Chelsea did make a transfer bid a few weeks later in that window, but Southampton rejected it. They are anticipating fresh interest. It could be a bid of up to £50 million. That is going to be a real test for the Sport Republic group if they want to keep this player.”

Overall, Lavia has featured in nine Premier League games in his career.

In his Caught Offside column, transfer expert Fabrizio Romano stated that Chelsea are still interested in snapping up Dynamo Moscow midfielder Arsen Zakharyan in the near future.

Zakharyan, 19, has emerged as one of the top midfield talents in Europe since his breakthrough performances last campaign. Chelsea have their eyes firmly placed on the youngster.

Romano also stated that the player would also be very keen to join the club. He stated:

“Chelsea are still interested in signing Zakharyan, for sure. He’s one of the talents they are following, but they are working on many deals right now so the timing can’t always be fast. That’s absolutely normal. As things stand, the player would also love to join the club.”

Since making his professional debut for Dynamo in November 2020, he has registered 15 goals and 20 assists in 69 appearances across all competitions.