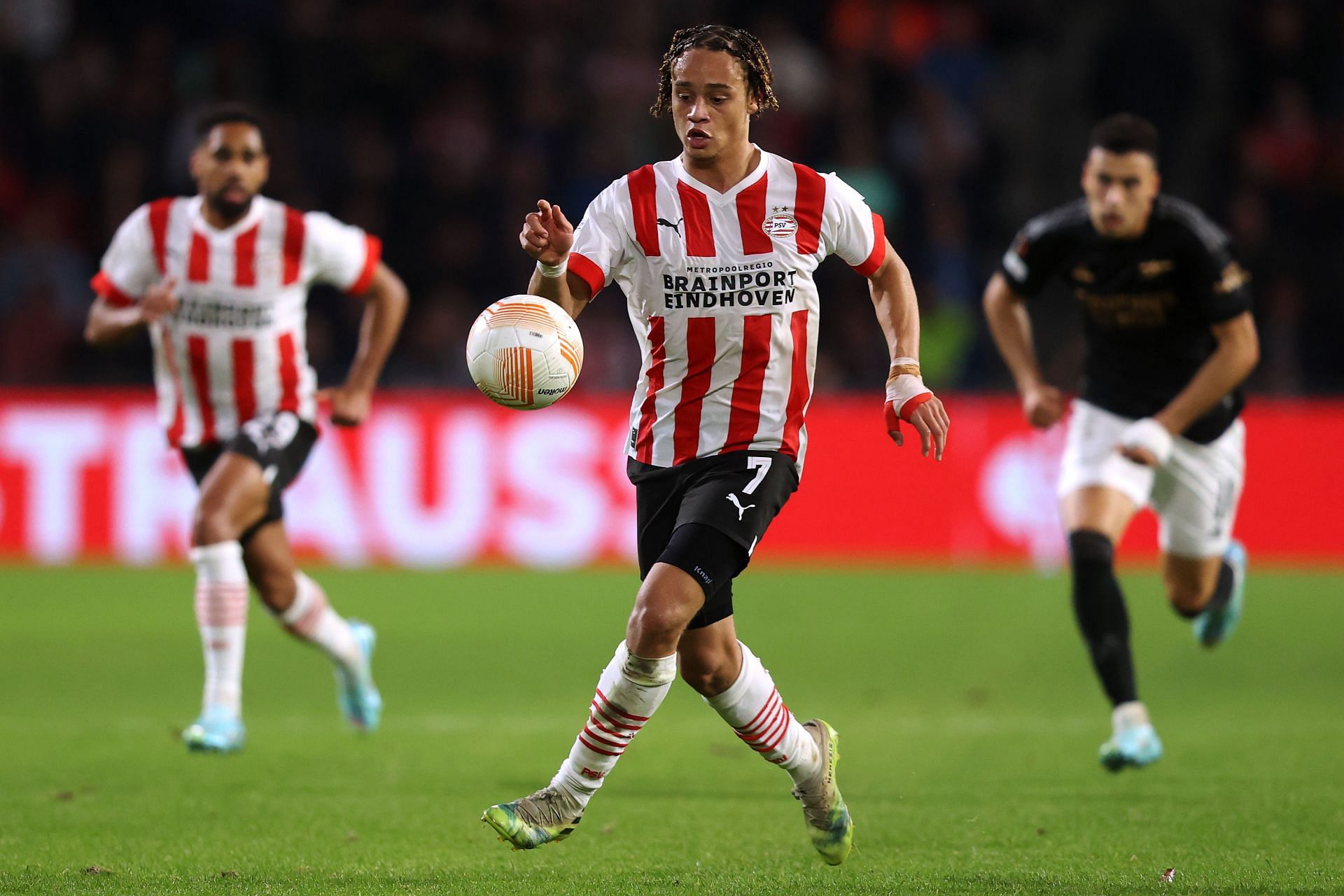 Sparta host PSV at the Sparta Stadion in the second round of the KNVB Cup on Tuesday, with both sides having had strong seasons so far.

Sparta are currently 6th in the Eredivisie, six points off their opponents. Maurice Steijn’s side have been in strong form of late, having lost only one of their last five games across all competitions. They will hope to continue their form with a win against PSV on Tuesday

PSV are currently 3rd in the Eredivisie, three points off the top of the table. Ruud van Nistelrooy’s side have also been in strong form recently, having lost only one of their last five games across all competitions. They will also look to continue their form with a win against Sparta on Tuesday.

Both sides will want to progress to the next round of the competition and that should make for an interesting matchup.

Both sides have been in strong form of late and that should come to the fore during the game on Tuesday.

Jonathan de Guzman, Tim Coremans and Younes Namli are all out for PSV due to injury. Meanwhile, PSV will be without Mauro Junior, Olivier Boscagli and Savio for the game.

Despite both sides being in similar form recently, PSV should have enough firepower to win the game. We predict a tight game, with PSV coming away with a slender victory.