Lamar Jackson Out for Week 14 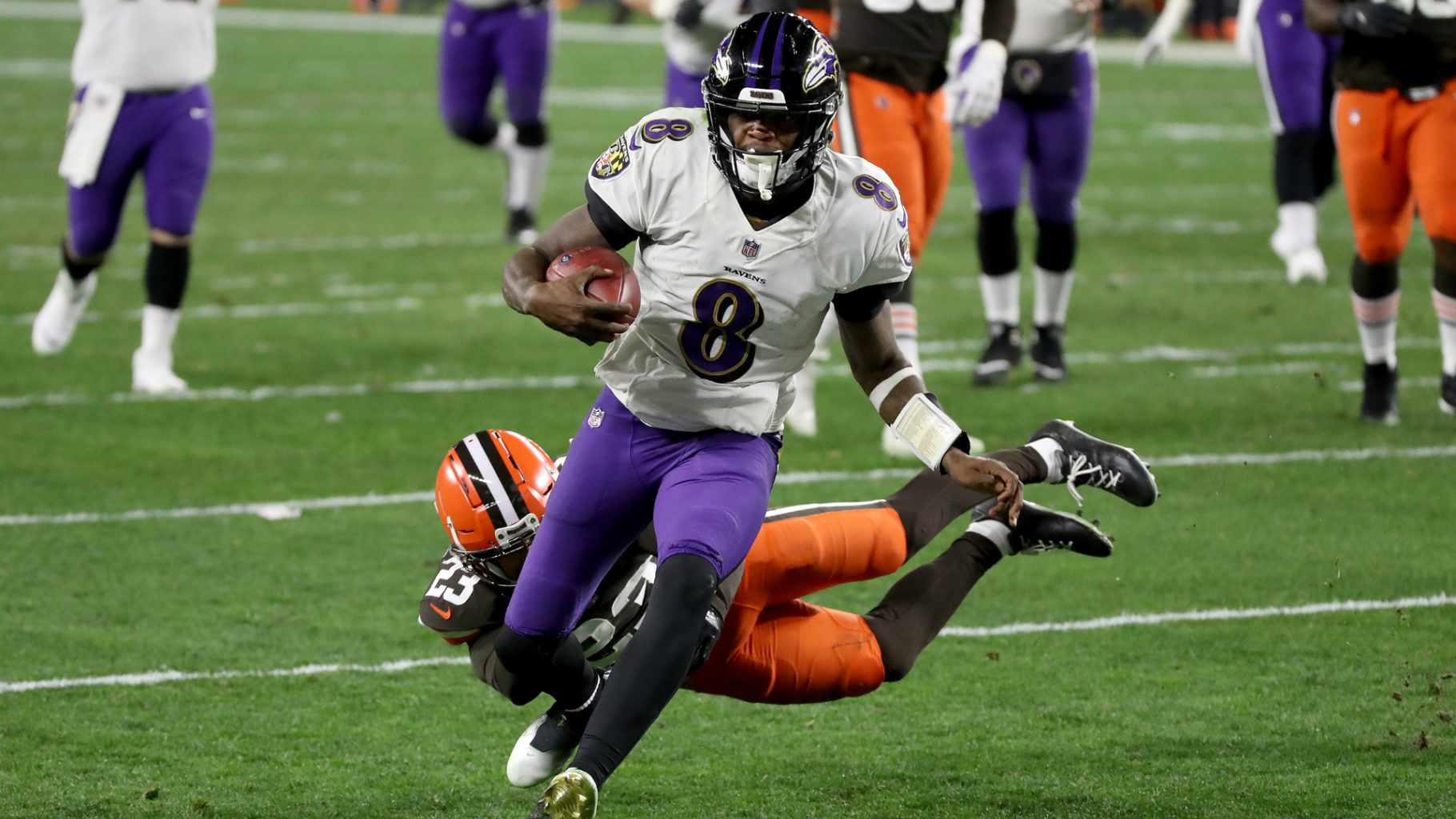 Baltimore Ravens quarterback Lamar Jackson is out for Week 14, as was feared after his injury last week. He was taken out of Week 13’s game due to a knee injury. This led to backup Tyler Huntley taking over and winning the game with a late touchdown drive.

The NFL Network’s Tom Pelissero reported the news via Twitter on Friday.

Jackson has played in 12 games this season, completing 62.3 percent of his passes for 2,242 yards and 17 touchdowns to seven interceptions. He’s also rushed over 100 times this season, for 764 yards and three more scores.

Huntley, the backup, started four games in relief of Jackson last season, going 1-3 in his starts. Last week he completed 27 of 32 passes for 187 yards, zero touchdowns and one interception. He threw three touchdowns to four picks last year.