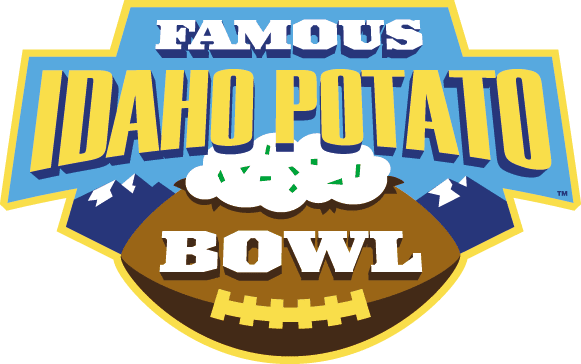 Eastern Michigan won eight games to make their second-straight bowl game. They had no wins over bowl-eligible teams. The Eagles only had one loss to a team that didn’t make a bowl game.

Taylor Powell has been the best quarterback for the Eagles this season. He has passed for 1,813 yards, 14 touchdowns and seven interceptions on 65.3 percent completion. Six pass catchers have at least 200 yards on the season. Tanner Knue has been the leading receiver with 42 receptions for 592 yards and nine touchdowns.

The defense allows 28.6 points per game, ranking them 89th in the FBS. They give up 158.1 rushing yards (ranked 80th) and 208.8 passing yards per game (ranked 39th). Linebacker Chase Kline leads the team with 87 tackles. Jose Ramirez paces the team with 12 sacks. Defensive back Kempton Shine has been impressive in the secondary with 11 passes defended and one interception.

San Jose State won seven games, which allowed them to make their second bowl game in three seasons. They defeated one team who was bowl-eligible in Wyoming. Their only loss to a non-bowl-eligible team was to Auburn.

Hawaii transfer Chevan Cordeiro has been the quarterback for the Spartans this season. He has 2,884 passing yards, 20 touchdowns and four interceptions on 61 percent completion. Five receivers have at least 200 yards this season. The leading receiver is Elijah Cooks, who has 63 catches for 983 yards and 10 touchdowns.

One running back does most of the damage for the Spartans. Kairee Robinson has 696 yards and 10 touchdowns. The next-leading rusher is Cordeiro with 215 yards and eight touchdowns.

Their defense gives up 20.2 points per game, which is 22nd in the country. They concede 122.6 rushing yards (ranked 28th) and 210.4 passing yards per game (ranked 45th). Linebacker Kyle Harmon leads the team with 94 tackles. Viliami Fehoko has a team-high nine sacks. The best player in the secondary has been Nehemiah Shelton with eight passes defended and two interceptions.

Eastern Michigan has the more balanced offense and should be able to control the clock and win a very close game.

Make sure to check out our college football page for more content like 2022 Famous Idaho Potato Bowl Preview!