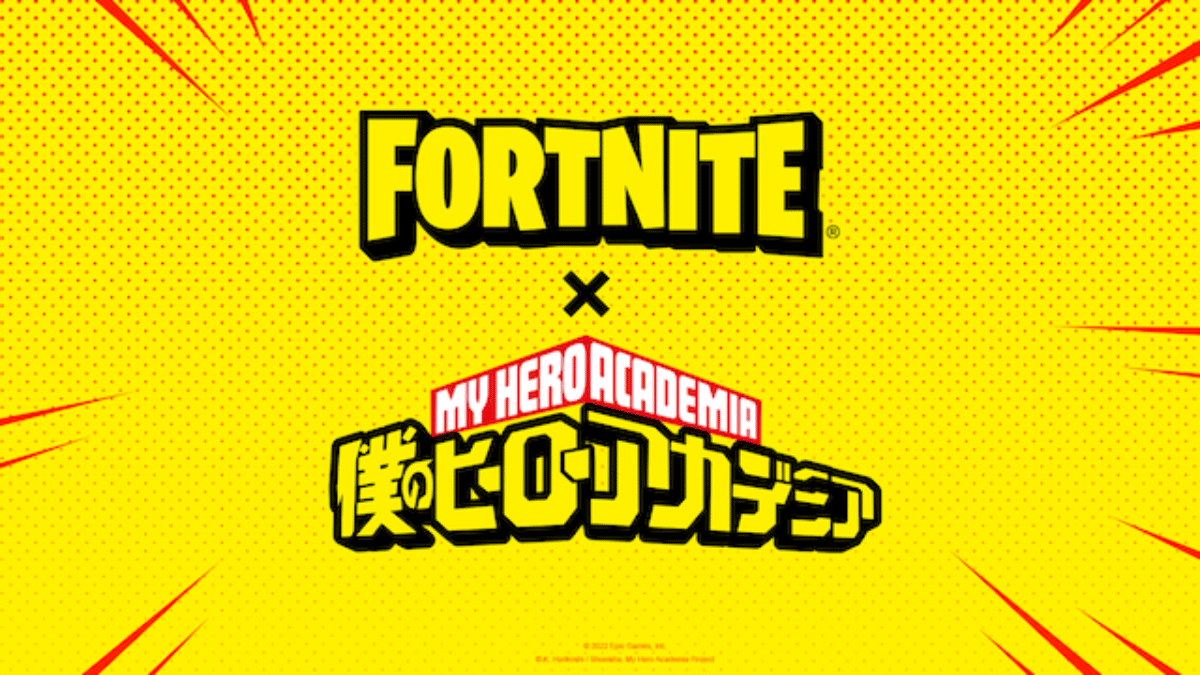 It’s no surprise to gamers that the popular anime My Hero Academia was making its way to Fortnite since the start of Chapter 4. What they didn’t know was when the Fortnite My Hero Academia crossover would be released. Same for how it worked, or what references from the show would be included. It is now official that gamers can see the anime drop into Fortnite starting December 16.

Fear not because the release date is finally here! @FortniteGame via Twitter has officially announced that the long-awaited My Hero Academia Fortnite crossover event will be happening starting December 16.

What we know so far is that the My Hero Academia Fortnite will include customization such as Izuku Midoryia (Deku) as a playable skin and an All Might Pickaxe. In terms of gameplay Midoyia’s power, One For All will be making an appearance. This can be seen in the Fortnite Chapter 4 Season 1 Launch Trailer. It currently is unknown whether a new POI will be added or what other cosmetics or modes await gamers

In terms of predictions, it can be likely that the other MHA characters player will see in this collaboration could be:

Besides Izuki Midoryia none of these characters have been confirmed, this is only a prediction.

Prominent Fortnite news provider and leaker @ShiinaBR had previously stated via Twitter that the My Hero Academia collaboration release date had been potentially revealed. According to a Japanese advert, the collaboration was potentially going to be released starting December 16. This also goes along with the My Hero Academia skins. It can now be confirmed that the leak was actually true. At this time no other information regarding the MHA Fortnite collaboration had been leaked since then.