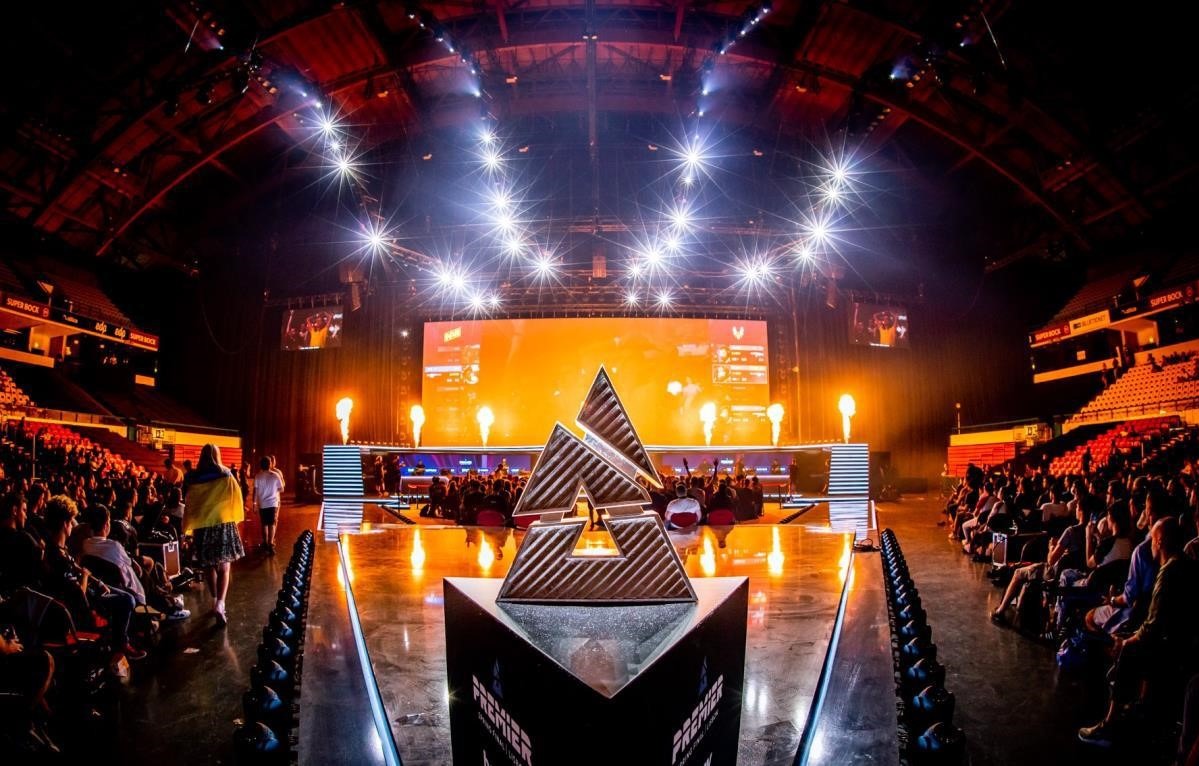 The BLAST Premier World Final 2022 will be held in Abu Dhabi, United Arab Emirates, from the 14th to the 18th of December.

Initial matchups for the BLAST Premier World Final 2022, the tournament that will conclude their 2022 circuit, have been announced. On December 14-18, 2018, eight teams will lock horns in Abu Dhabi, United Arab Emirates, to compete for a million dollars.

The eight teams will be split evenly between two groups, each of which will consist of two rounds of elimination with the top three teams advancing to the next round.

Teams going flawless in the Group Stage will book their ticket to the Semi-finals, while the second and third-placed teams will play in the first round of the knockouts.

There will be a total of eight CS:GO teams competing in this tournament. These teams have earned their spots by either prevailing in a number of the available seasonal qualifiers or triumphing in any of the top-tier tournaments that are eligible for participation.

The BLAST Premier World Final 2022 will take place from the 14th to the 18th of December at the Etihad Arena in Abu Dhabi, United Arab Emirates. Listed below are the teams and their Group seedings.

As mentioned above, the eight participating teams have been bifurcated into two groups and are as follows :

Teams finishing first from every group will move onto the Semi-finals.

1. The Group Stage features a double-elimination bracket.
2. All matches including the playoffs and Grand Finals would be played under the Best of 3 formats.
3. Top 3 teams from each group move on to the playoffs.

The winner of the tournament scoops up the lion’s share of $500,000 USD from the $1 Million pool.

For more coverage on BLAST Premier World Final 2022, make sure to follow TalkEsport on Google News.