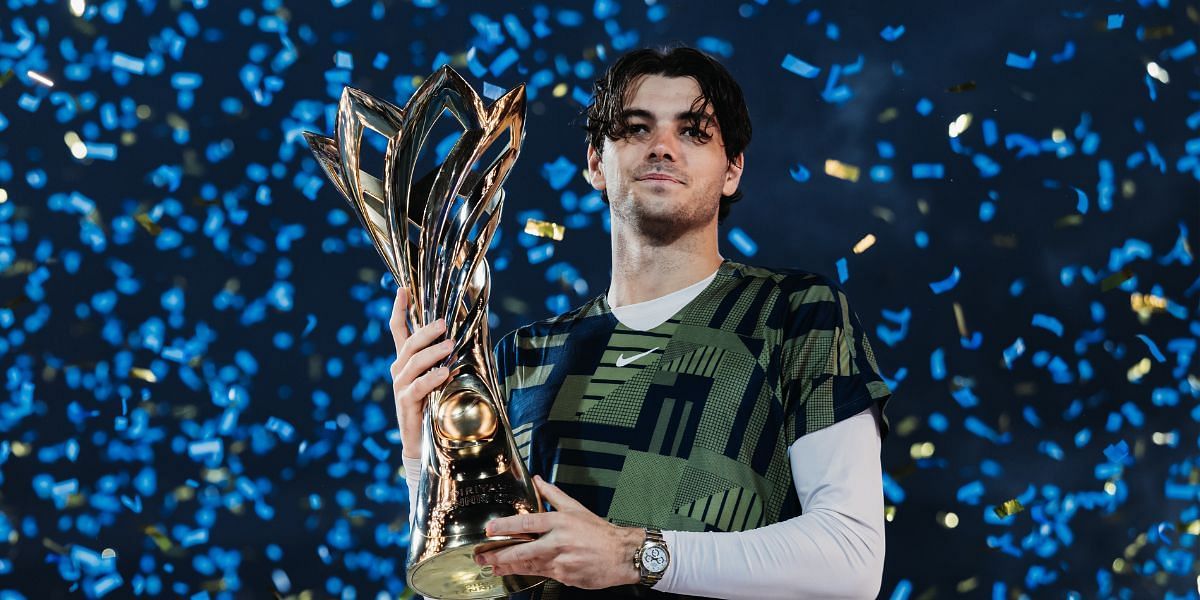 Tennis coach Brad Gilbert highlighted Taylor Fritz’s “tremendous year” on tour after the American No. 1 beat Daniil Medvedev to win the Diriyah Tennis Cup exhibition tournament on Saturday. Gilbert was impressed with the amount of improvement Fritz showed in the 2022 season.

Fritz won two tie-breaks to stun Medvedev in the final and took home the $1 million prize. Earlier in the week, the World No. 9 beat Hubert Hurkacz and Cameron Norrie in the quarterfinals and semifinals respectively. Despite having an intense season on tour, which ended less than two weeks ago at the Davis Cup, Fritz decided to play this week.

Fritz started the season at No. 23 in the ATP rankings and won the biggest title of his career in March, clinching the Indian Wells Masters by beating Rafael Nadal in the final. He also produced his best run at a Grand Slam tournament this season, reaching the Wimbledon quarterfinals, this time bowing out with a loss to Nadal in a five-set epic. He ended the season inside the top 10 for the first time in his career and won three singles titles in all.

After winning his Diriyah Tennis Cup semi-final against Norrie on Friday, the American exuded confidence by stating that his approach is always to win the title, regardless of whether he is playing in an ATP event or an exhibition event.

“Anytime I go to an event, exhibition or ATP event, or whatever, if I show up to an event, then I’m going to be trying to win it,” Taylor Fritz said in his on-court interview after the match. 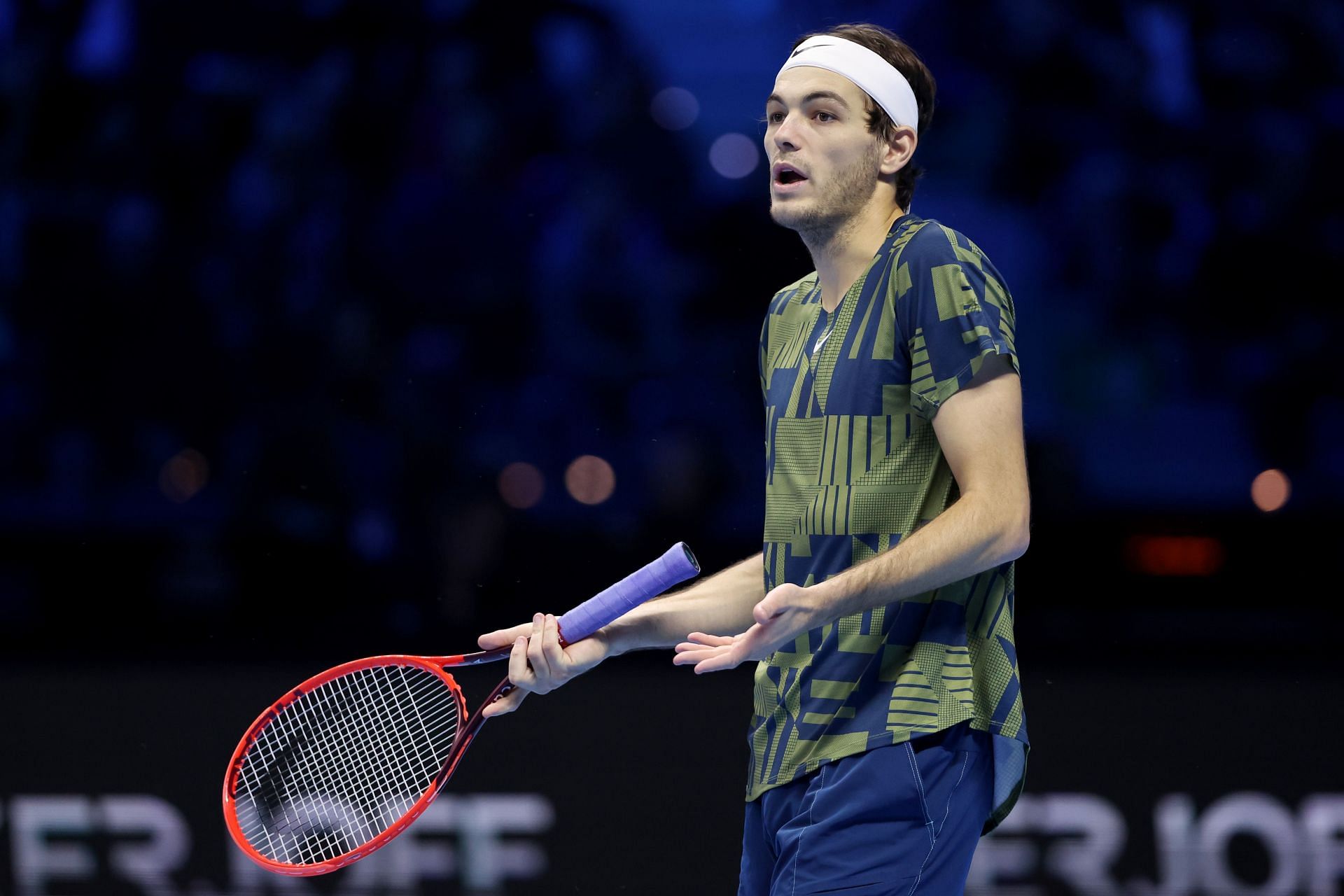 Much to the surprise of many, including Taylor Fritz himself, the American No. 1 missed out on a nomination for the Most Improved Player award at the 2022 ATP Awards. Carlos Alcaraz, Maxime Cressy, Jack Draper, and Holger Rune are the four players who have been nominated.

Fritz reacted to the same and said that he feels hard done by for not receiving at least a nomination.

“Feel like I could’ve been nominated for most improved…. not saying I should win it or anything crazy like that but maybe just a nom,” Fritz wrote on Twitter.

Last month, Fritz reached the semifinals of the 2022 ATP Finals in what was his maiden appearance at the year-end championships. He beat the likes of Rafael Nadal and Felix Auger-Aliassime in the group stage before losing to eventual champion Novak Djokovic in the semifinals.