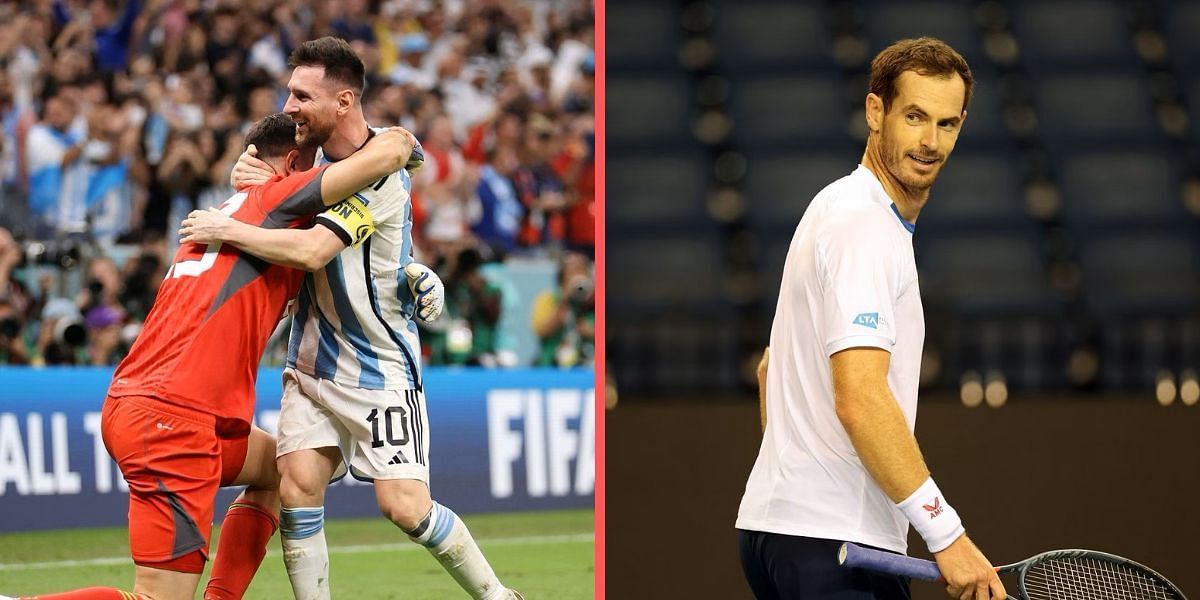 Emiliano Martinez proved to be the hero for Argentina as he saved crucial penalty kicks in a penalty shootout to decide the winner of their World Cup quarter-final against the Dutch team on Friday (December 9).

Soon after a successful final spot kick from Lautaro Martinez sealed the win for Argentina, a happy Emiliano Martinez fell to the ground in relief. While the rest of the team celebrated aggressively in the face of the Netherlands players and rushed to the goalscorer, Messi ran over to celebrate with the goalkeeper.

Andy Murray was impressed by Messi’s gesture and applauded the Argentine captain for the same.

The two-time Wimbledon winner is a big admirer of Lionel Messi and has been closely following Messi and Argentina’s matches at the ongoing FIFA World Cup. Murray and controversial British journalist Piers Morgan have often engaged in social media banter during Argentina’s matches over the last few weeks.

After Messi scored a special goal in Argentina’s win against Mexico, Murray taunted Morgan, who often taunts Messi and is a bigger fan of the Argentine’s great Portuguese rival, Cristiano Ronaldo.

The tweet also drew a reaction from Martina Navratilova, who added salt to the wound.

Later, Murray and Morgan took friendly digs at each other after Messi missed a penalty in Argentina’s win over Poland, and even after Cristiano Ronaldo controversially claimed a goal in Portugal’s match against Uruguay. 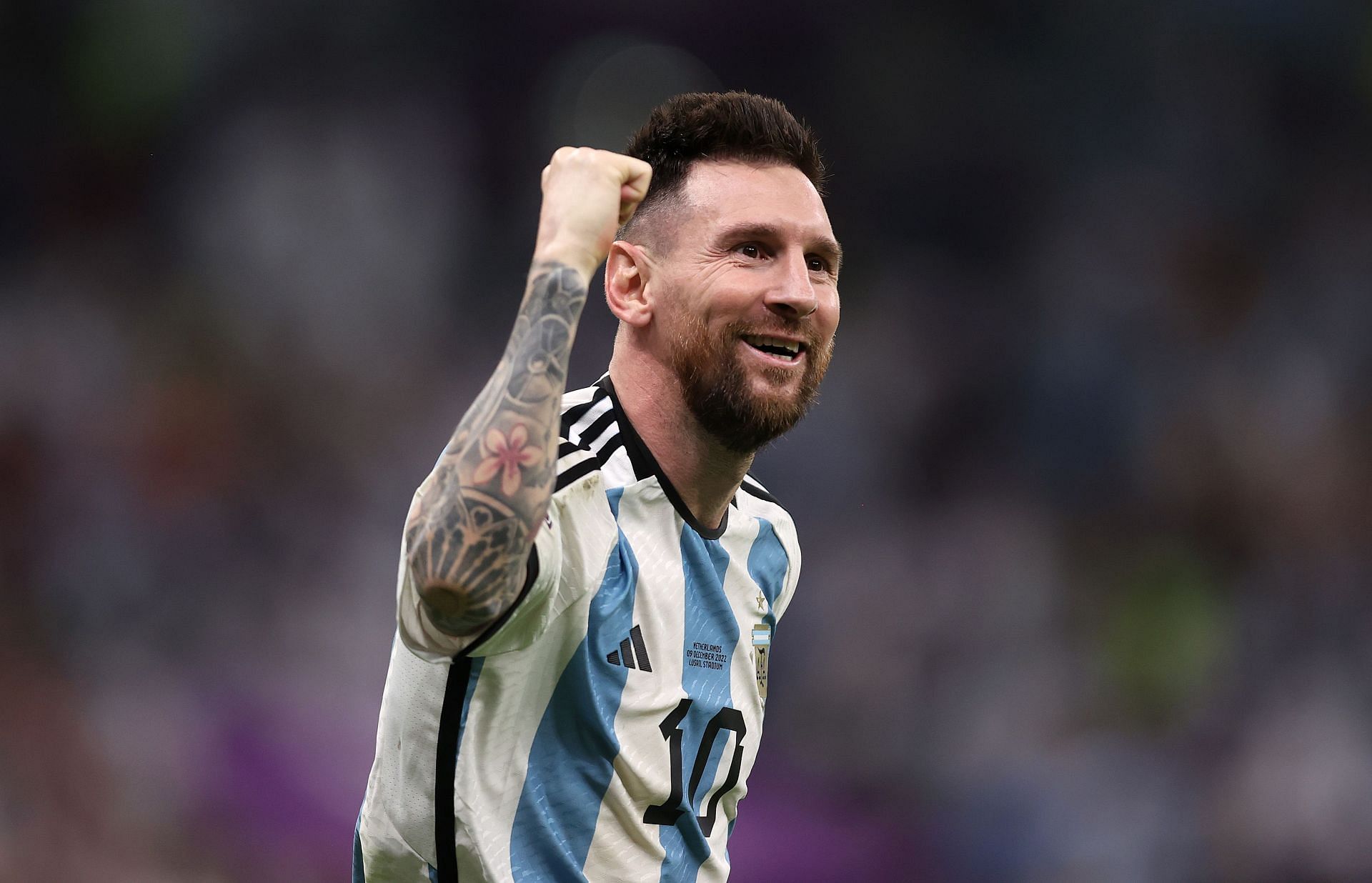 Andy Murray further expressed his admiration for Lionel Messi when the Barcelona legend and current PSG star displayed lovely skills to score the all-important opening goal in Argentina’s Round of 16 tie against Australia last week. Messi dribbled past the Aussie defense and slotted the ball into the bottom corner with his second touch inside the box.

Murray reacted to the goal and to Messi’s impressive performance throughout the match, tweeting:

Messi is the man.

Apart from Andy Murray, even Victoria Azarenka is a huge fan of Lionel Messi and has also been actively expressing her support for the 35-year-old soccer legend and Argentina at the FIFA World Cup.