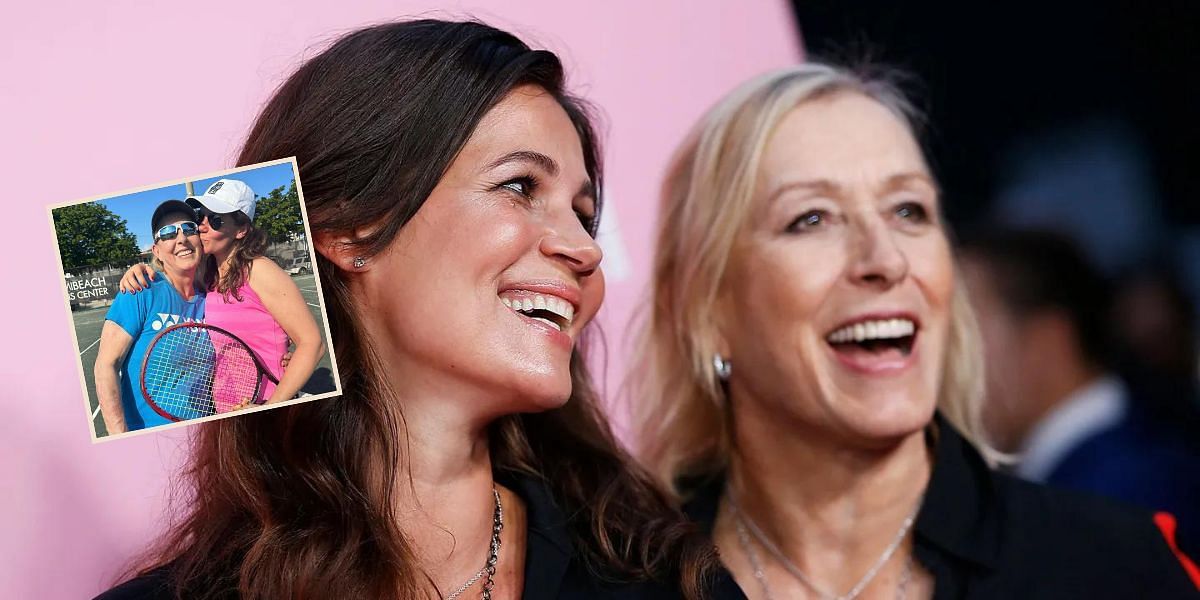 Martina Navratilova’s spouse Julia Lemigova has revealed that she has finally accepted the request of the former World No. 1 to play tennis with her.

While Navratilova locked horns with some of the most prominent figures in tennis during her illustrous career, she had to wait around nine years of her married life to finally get a chance to play with her life partner.

Lemigova admitted that Navratilova has consistently persuaded her to play tennis over the years and that she finally decided to say “YES” to the request. Lemigova took to Instagram to share the news about the same.

“BREAKING NEWS – After 9 years of saying NO to Martina to play tennis with her , today, I have finally decided to say YES,” the former Russian model captioned her Instagram post on Saturday.

The 18-time Grand Slam champion married Juila Lemigova in 2014. Lemigova had two daughters from two previous relationships prior to Navratilova and the couple are currently looking after them.

The two have been very vocal about their relationship on social media. They are often seen sharing their moments of togetherness and expressing their love and care for each other.

“Every day I feel so lucky that I get to do life with you,” Lemigova wrote on Instagram back in November. 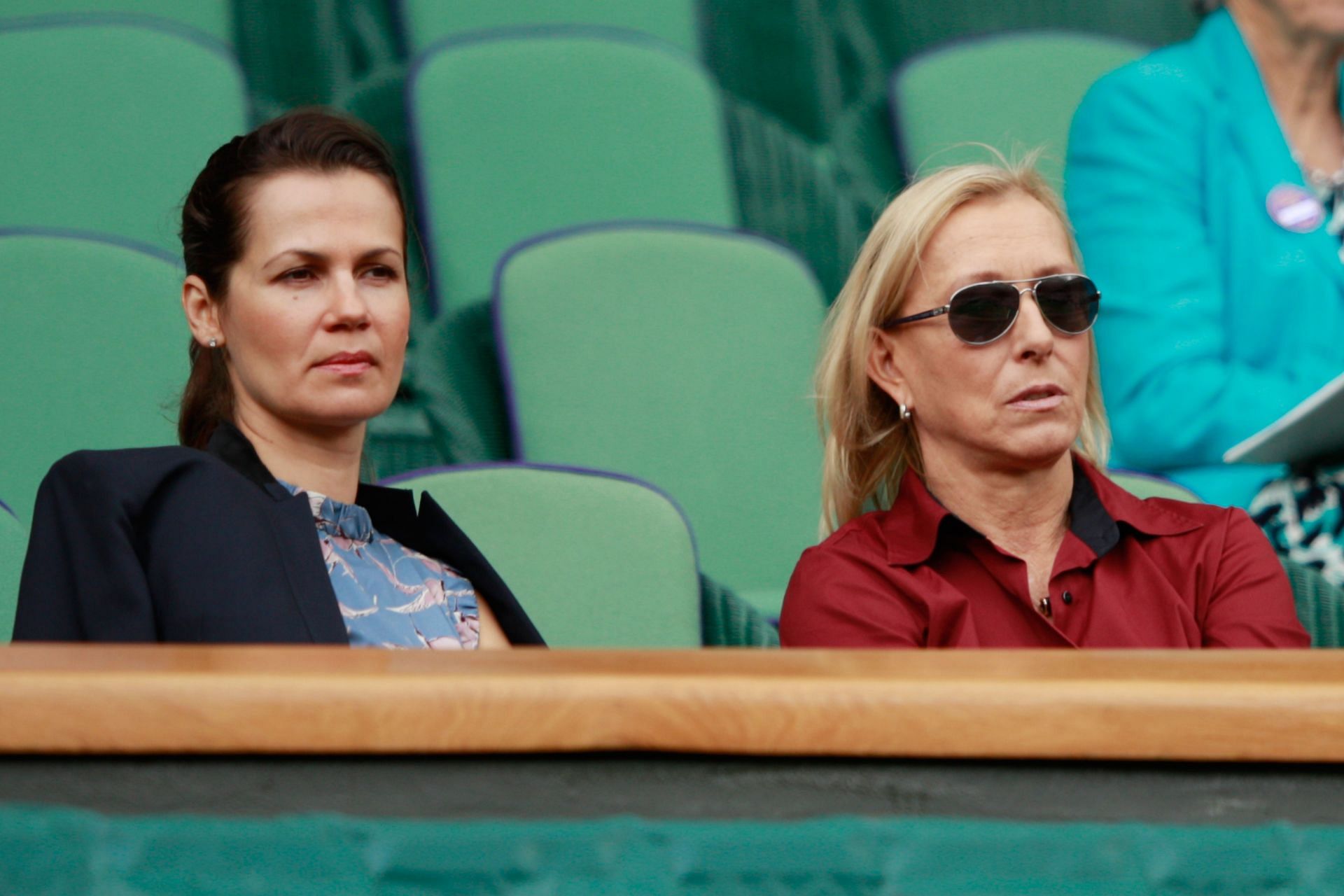 Martina Navratilova and her partner have bought a new farm as they hope to engage in something productive after their daughters, Victoria and Emma, moved out for college and high school, respectively.

During a recent conversation on Real Housewives of Miami, Lemigova opened up about their new venture. She conveyed her hopes for the new project during the reality television show.

“The farm is almost three times bigger than the old one. My farm is not just my hobby. It’s a working farm, because I do sell eggs and avocados and guavas and whatever is in season. I’m happy here,” she expressed.

However, Lemigova stated that Martina Navratilova does not approve of the idea. The nine-time Wimbledon champion is not interested in living on the rural side with farm activities and would rather like to reside amidst the hustle and bustle of Miami.

“Martina complains about me leaving in the morning and coming back after the sun goes down. Martina has mixed feelings about the farm. Farming is not really her thing. So, Martina and I are kind of doing things separately,” she said.