In pictures: The best of Rafael Nadal and wife Maria Francisca Perello in Spaniard’s brilliant 2022 season 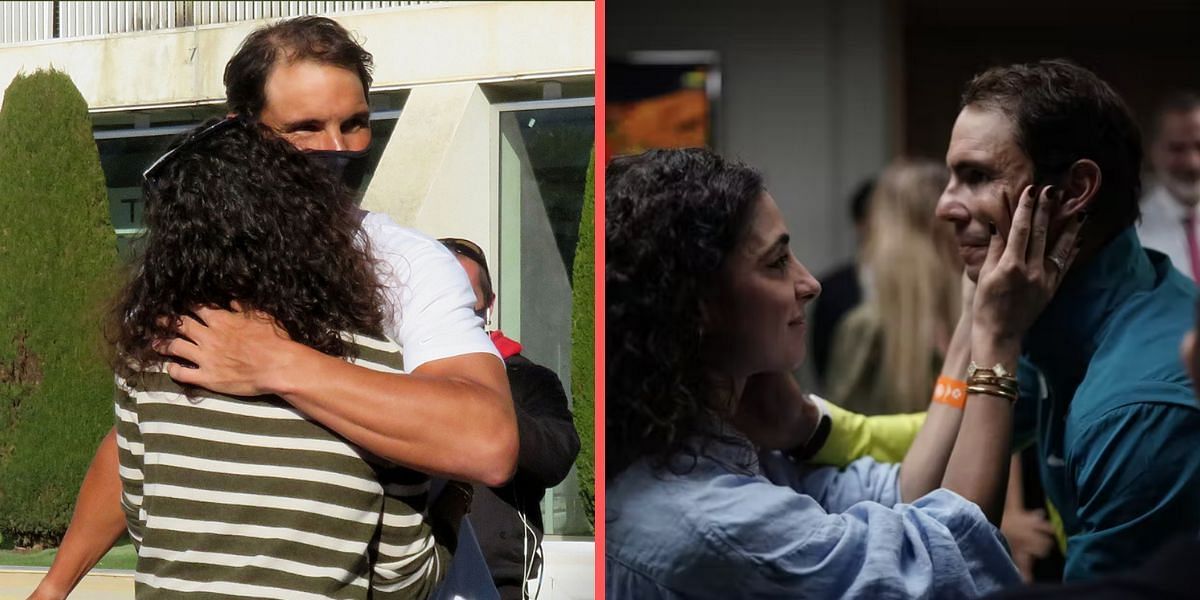 Rafael Nadal had one of the most important years of his life both on and off the court in 2022, winning a record-setting 22nd Grand Slam title while also becoming a father for the first time. His wife Maria Francisca Perello was with him every step of the way during the life-changing season and the couple shared some special moments this year.

The Spanish legend’s season started with one of the most memorable victories of his career as he won his second Australian Open title after a six-month injury layoff during which he was on crutches at one stage. By winning the title, he became the first man in tennis history to win 21 Grand Slam singles titles.

While Maria could not be with him in Melbourne due to coronavirus-related restrictions, the couple celebrated the win as soon as the Spaniard reached Mallorca.

The Nadal camp often goes through a rollercoaster of emotions during his matches. During one such epic match involving the Spanish tennis great this year, Maria was seen expressing a range of emotions. The Spaniard dug deep to win a thriller against David Goffin at the Madrid Open – his home ATP Masters 1000 tournament.

A few weeks later, the couple shared a lovely moment of celebration after the Spaniard won his 22nd Grand Slam and 14th French Open title at Roland Garros. It was an emotionally and physically draining tournament for him as he battled serious foot injury problems to win the title against all odds.

Maria was then absent from the tour for a few months as she was expecting the birth of their first child. Their son Rafael Nadal Perello was born on October 8th. A few days later, the new parents were seen taking a walk with their infant son, and many fans were excited to catch a first glimpse of little Rafael.

Nadal and his wife with their child 🥰 pic.twitter.com/xtQx974eX1

After taking a break post his US Open campaign to be with his family, the 22-time Grand Slam champion made his comeback at the Paris Masters in early November and was accompanied by his wife and the rest of their family members.

Maria and the rest of the family were also in attendance throughout his ATP Finals campaign in Turin. 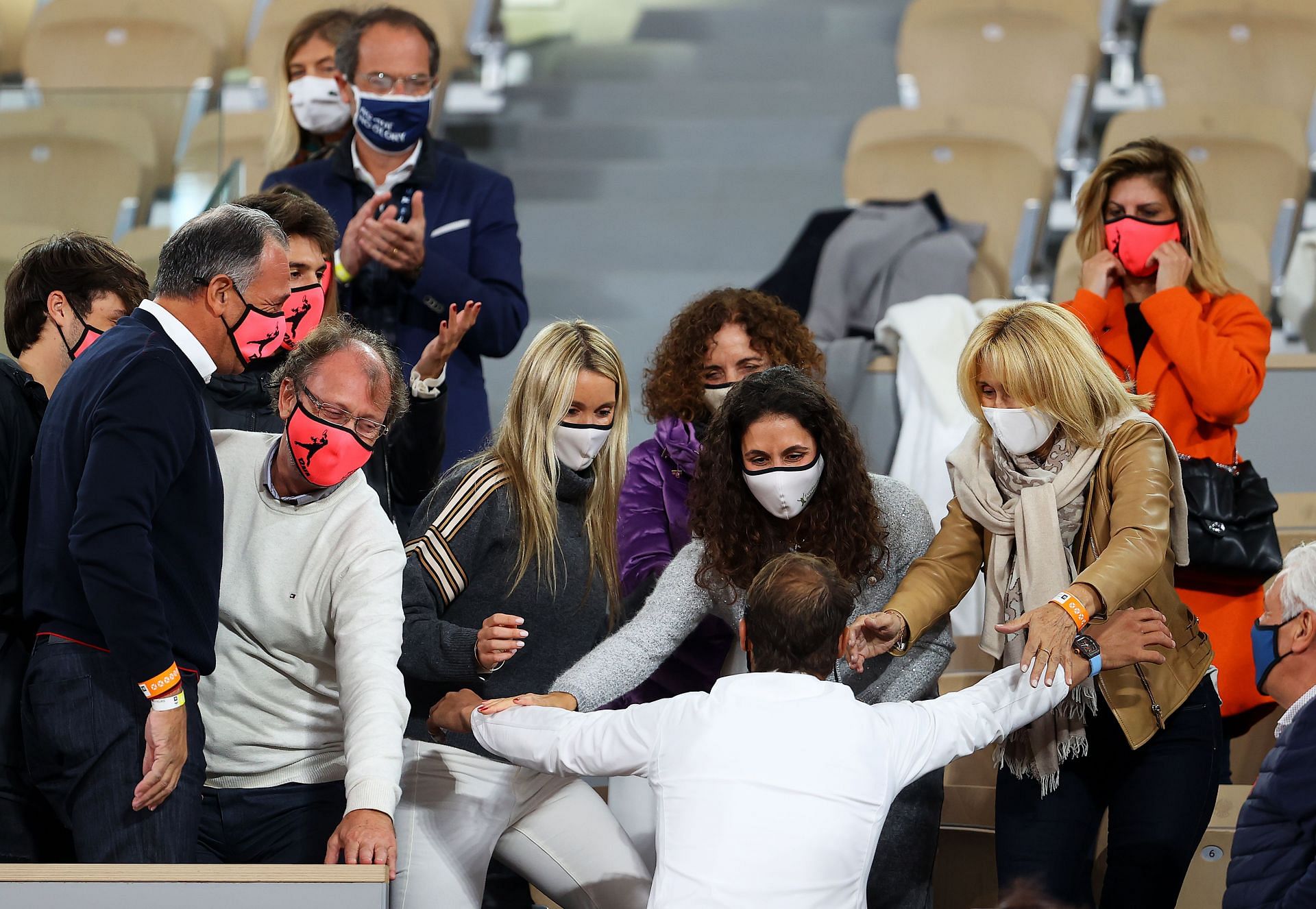 Despite having a stressful time in the weeks leading up to the birth of his son, Rafael Nadal attended the Laver Cup, only to be part of his great rival and very good friend Roger Federer’s farewell match. He hinted at experiencing a tough few days in his personal life during his US Open campaign but opened up about the same in detail at the Laver Cup.

In an interview, Nadal said that he was “not okay” and was dealing with a different kind of challenge than he often does on the tennis tour.

“I’m not okay, I’m not okay. The truth is that they have been difficult weeks in that sense,” Nadal said during the Laver Cup, according to AS.

“Little, very little, few hours of sleep, a little stress in general, situations a little more complicated than usual at home. Which, well, I’ve had to deal with all of that, which is a different pressure than what you’re used to in professional life,” he added.

All the stress was finally relieved after little Rafael was born a couple of weeks later.