“They made a 23-year career seem normal, they were both very, very greedy”- Andy Roddick on Serena Williams and Roger Federer 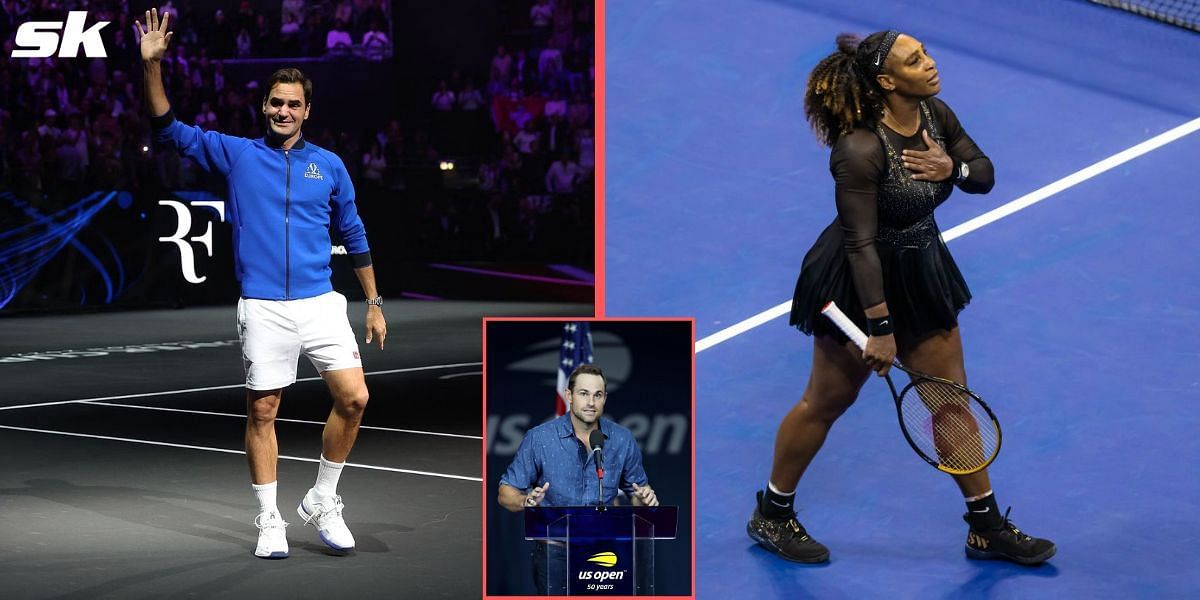 Andy Roddick spoke about the legacies of Serena Williams and Roger Federer and said that both greats were very greedy when it came to Grand Slam titles.

Williams and Federer are two of the most iconic figures in the history of tennis, both of whom announced their retirement from the sport this year. The American said that the US Open would be her final tournament and she has not been seen in action since the third-round defeat to Ajla Tomljanovic in New York.

Federer had planned to compete at the Laver Cup and the Swiss Indoors in Basel. However, his knee issues forced him to end his career at the former tournament. He partnered Rafael Nadal in his farewell match, which was a doubles fixture against Jack Sock and Frances Tiafoe.

Andy Roddick spoke about the legacies of Serena Williams and Roger Federer in an interview with Tennis Channel and said that their impact on tennis could not be characterized because they did it in their own way. The 2003 US Open champion added that Williams and Federer were “greedy” about Grand Slam titles and made their long careers look normal.

“Well I don’t think you can and they both did it in their own way. There was Serena coming from Compton and opening tennis up to an entire country of minority girls and women, and the impact that she had. In the way that Roger went about his business where you don’t have to go and punch someone in the nose because they are No. 1 in the world,” Roddick said.

“They both went about it in their own ways, with their own style, with their own personality, they were both very, very greedy with Grand Slam titles but gosh, we are so lucky to have had them in the game of tennis and Paul mentioned, for as long as we had them. They made a 23-year career seem normal,” he added.

Former World No.1’s @CaroWozniacki and @AndyRoddick reflect on the greatness of @SerenaWilliams and @RogerFederer! #HonoringLegends 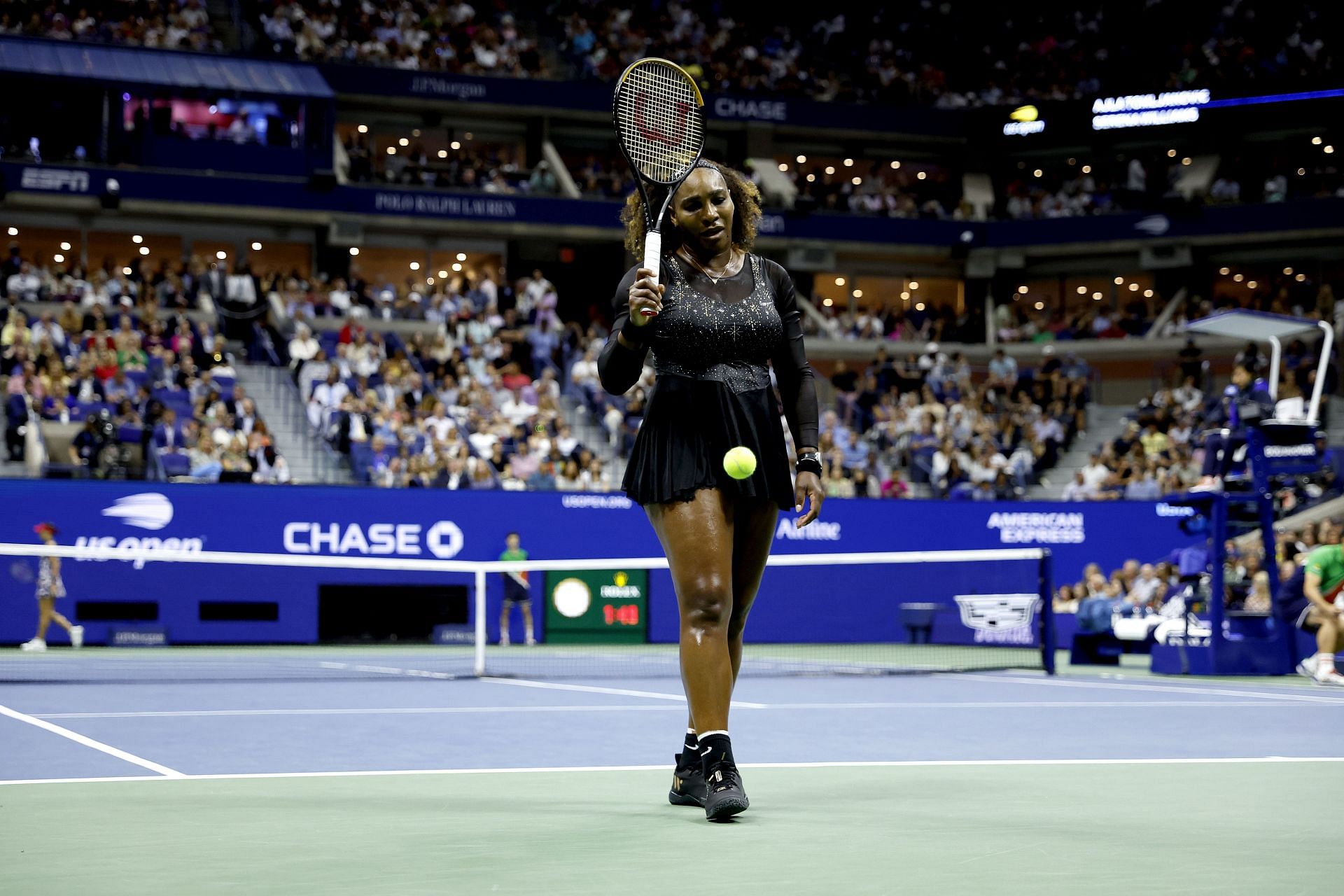 Andy Roddick said in an earlier interview that Serena Williams’ competitiveness made her a “bad lady” on the court.

“The majority of time when people see her, she’s either on the court — she’s a bad lady when she’s on the court; you don’t want to mess with her — or in press right afterwards, of which I think she’s probably been guilty of going to the press room too quickly after losses sometimes,” Roddick said.