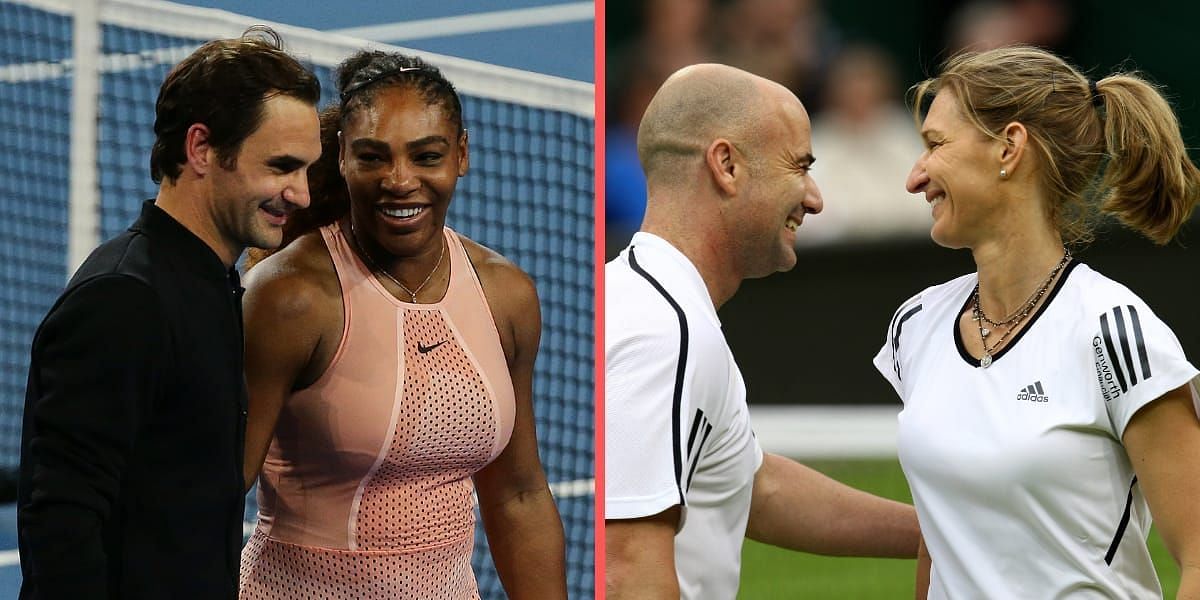 Speaking to Stuff, Lamperin was asked to name his top two picks from the women’s and men’s sides to form the dream lineup. Picking Williams and Graf, he explained how the two displayed unmatched excellence across all surfaces.

“Serena Williams and Steffi Graf for the women’s. They are two great champions of the game, had unbelievable careers and won on every surface, which is really impressive and harder to find these days,” Lamperin said.

Shifting his focus to the men’s discipline, Lamperin first picked Agassi, highlighting how the American changed the face of the sport because of his style of play and on-court personality.

“On the men’s side, I am fairly young so might forget about some of the older generations, but I’d go with Andre Agassi for sure. He played a huge part in the success of tennis, because of his game and also his personality on and off the court,” he said.

He finished by picking Federer, mentioning how, on a good day, the Swiss was as perfect as one could be.

“The other is Roger Federer, for the style, class and level of his tennis. On a good day, he was close to perfection,” he added.

Nicolas Lamperin’s favorite tennis movie is King Richards, which is based on Serena Williams’ father 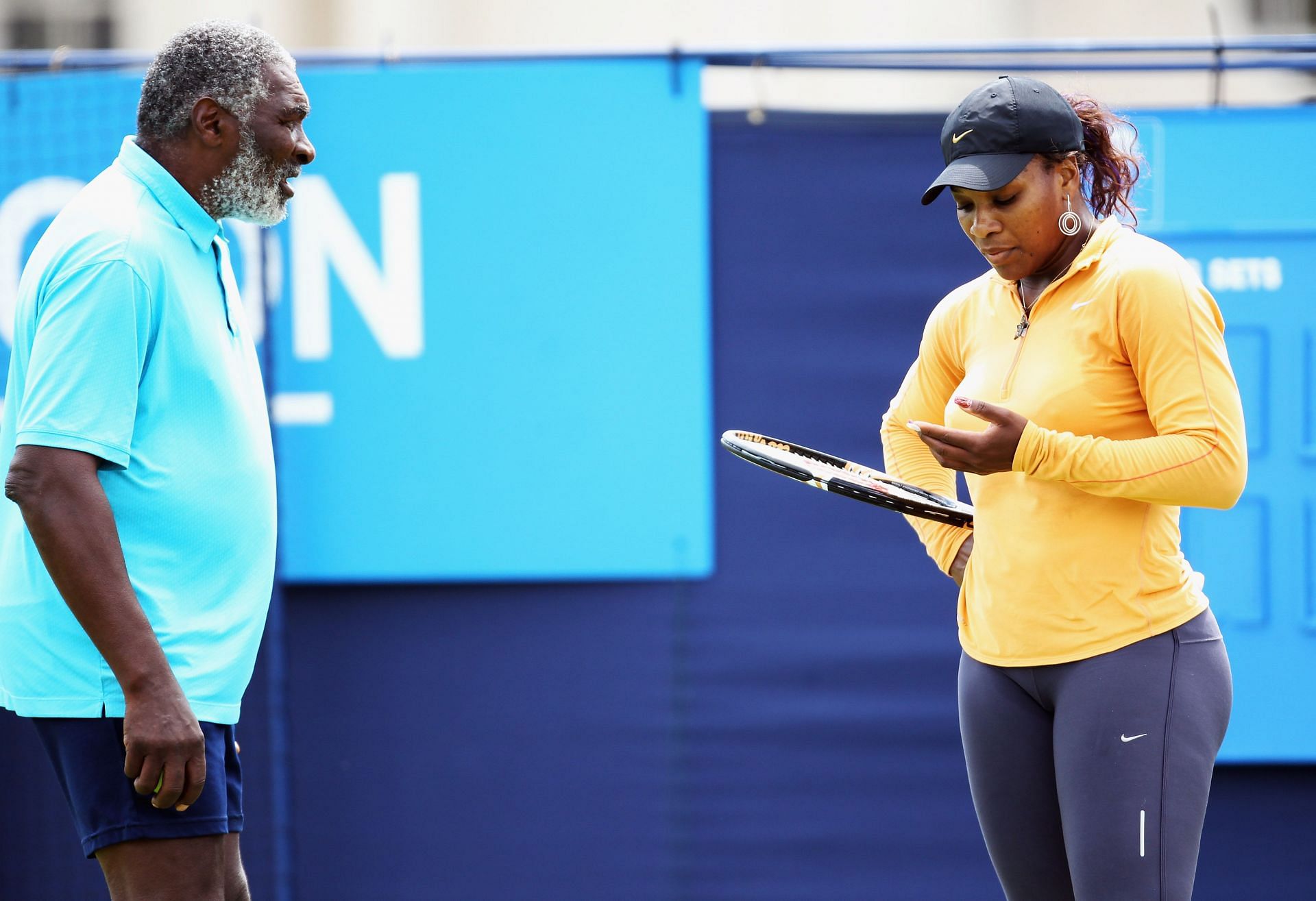 During his conversation with Stuff, Nicolas Lamperin named King Richards as his favorite tennis movie. He explained that the film — which shows the formative years of Venus and Serena Williams under the tutelage of their father Richard — managed to portray tennis scenes in an incredibly realistic manner, unlike other films based on the sport.

“King Richard. The story is incredible. From what they had, how they did it, what they achieved, it’s unbelievable. I normally struggle with tennis movies, because I don’t like the way the tennis scenes are portrayed and you can tell it’s not real. But I didn’t have that feeling with King Richard, because a lot of it happens when the sisters are younger, so you can accept the way it looks on camera,” he said.

King Richards earned six nominations at the 94th Academy Awards and won the Best Actor prize for Will Smith, who essayed the titular role of Richard Williams.