ASB Classic tournament director Nicolas Lamperin recently revealed that Emma Raducanu was the toughest player to convince to feature in the 2023 edition of the tournament.

“One of the easiest was Casper Ruud. You would have thought it would have been more difficult because of his ranking, but he’s the kind of guy who likes to play a lot of ATP 250 tournaments and doesn’t mind playing the week before a Grand Slam,” Lamperin said.

The ASB Classic tournament director claimed he found it harder to convince Emma Raducanu, revealing how securing the former US Open champion was a long process.

“I guess it was more challenging with Emma Raducanu. We wanted to wait to see what happened after the US Open. On both sides there was interest, she was also keen to hear about what was happening with the United Cup, so it took longer to agree. But in the end we were on the same page,” he added.

“I’m really looking forward to coming to New Zealand. I’ve heard so many good things about the tournament” – Emma Raducanu 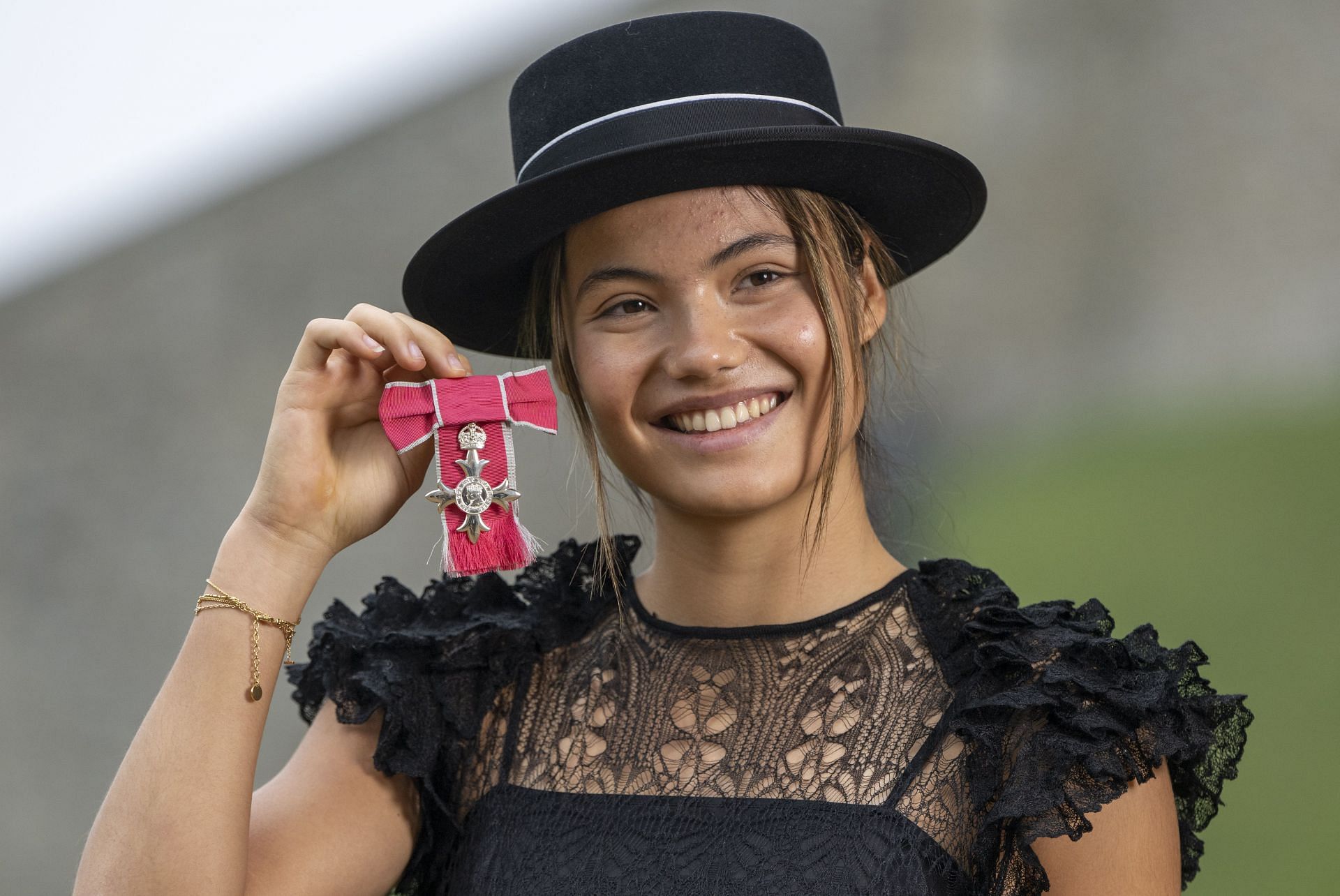 Elsewhere, Emma Raducanu is quite excited at the prospect of playing at the ASB Classic for the first time in her career.

Speaking to the tournament’s media department at the time of her confirmation at the event, the former US Open champion expressed her eagerness to travel to and play in New Zealand.

“I’m really looking forward to coming to New Zealand. I’ve heard so many good things about the tournament. It is a great way to start off the Australian Open swing,” she expressed.

“I have heard that the tournament in New Zealand is great for players and fans. New Zealand is known for its beautiful landscape and nature, so I hope I can get to explore some of the other beautiful parts whilst in my time there,” she added.

The 20-year-old also stated that she would like to remain as injury-free as possible in 2023, and as such, hoped for the ASB Classic to provide a solid foundation on that front.

“My goals for 2023 are to again gain more experience on the Tour. It was only my first full year in 2022 and to complete more of the year and remain injury-free as much as possible – that’s my biggest goal. A really good physical foundation will hold me in good stead for the future,” she said.