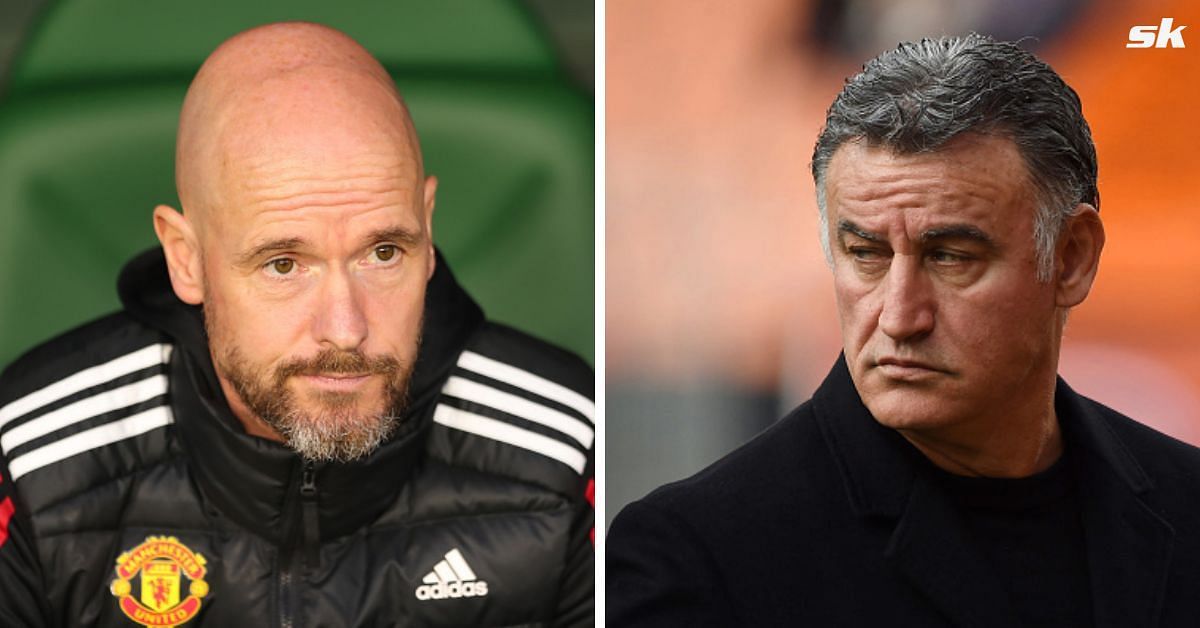 Paris Saint-Germain (PSG) are reportedly prepared to offer a whopping £850,000-per-week contract to Manchester United forward Marcus Rashford to secure his services on a Bosman move next summer.

Rashford, 25, has found a new lease of life under new manager Erik ten Hag after bouncing back from his below-par 2021-22 campaign. Often operating as the main striker in a 4-2-3-1 system, he has scored eight goals and contributed three assists in 19 appearances this season.

A right-footed attacker renowned for his pace and versatility, Rashford has recently been a topic of discussion. With the England international in the final year of his contract, there is a growing concern that Manchester United will need to sell him before the start of next season.

According to Mirror, PSG are putting together a package worth up to £850,000-a-week for Rashford, who is free to negotiate with overseas clubs next month onwards. Bayern Munich and Real Betis are also interested in signing the forward on a free transfer next summer.

PSG are currently in search of a future star in light of Lionel Messi and Neymar’s growing ages. Hence, Rashford, who is adept at operating on either flank, has emerged as a potential transfer target.

On the other hand, Manchester United are said to have proposed a £300,000-a-week deal to Rashford, as per Daily Star. However, the player is yet to put pen to paper on his contract extension.

Ten Hag, meanwhile, has identified Rashford as a crucial presence in his frontline after Cristiano Ronaldo’s departure from Old Trafford.

Rashford, who made his professional debut in 2015, has netted 101 goals and laid out 61 assists in 322 overall appearances for the Red Devils. He also represented England at the ongoing 2022 FIFA World Cup in Qatar, scoring three goals in just 137 minutes of action.

A celebration that was born in Manchester 🔵🔴⚪️ pic.twitter.com/xFJgbBRrYj

As per Relevo, Atletico Madrid have set a price tag of £120 million for star forward Joao Felix amid interest from Manchester United, Chelsea, Arsenal, PSG and Bayern Munich.

Felix, 23, is interested in a permanent switch as his relationship with Atletico Madrid manager Simeone has broken down. He has already asked his agent Jorge Mendes to deduce an exit strategy for him.

A technical operator blessed with flair and directness, Felix has netted 33 goals and laid out 18 assists in 129 overall games for Atletico Madrid. He has been reduced to a rotational option in the ongoing 2022-23 season, starting only nine of his 18 games across all competitions.