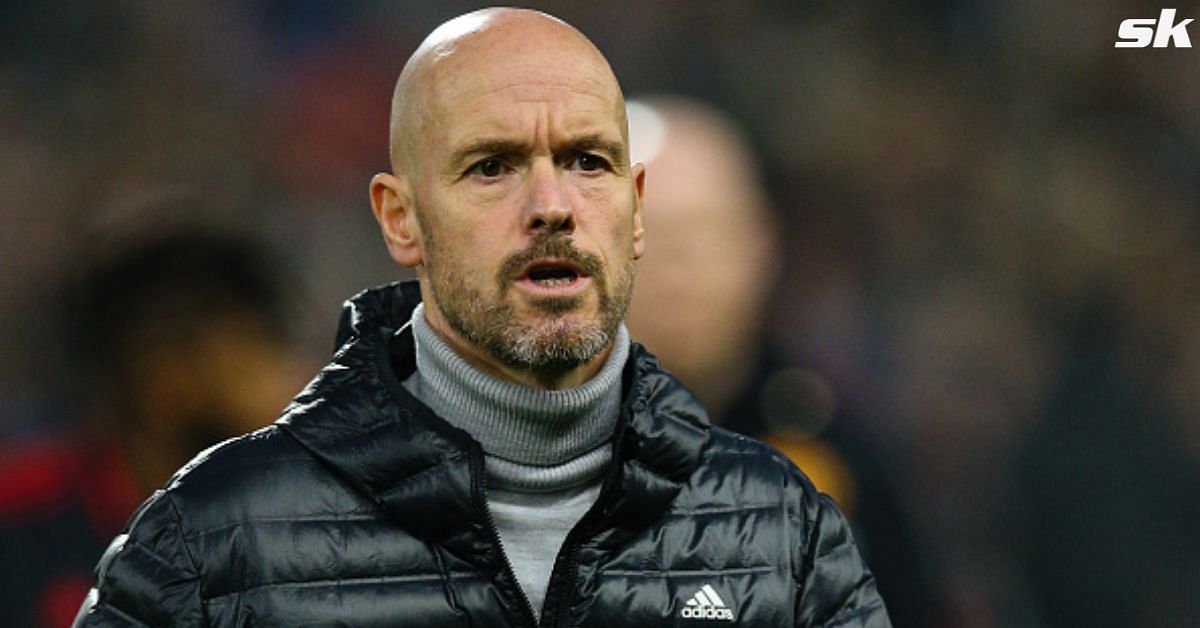 Manchester United boss Erik ten Hag has confirmed that the club will be looking to renew the contracts of players whose current deals end next summer.

As many as nine members of the Red Devils’ first team will be out of contract next summer, as per Transfermarkt. The list includes David de Gea, Tom Heaton, Phil Jones, Luke Shaw, Fred, Marcus Rashford, Axel Tuanzebe, Diogo Dalot and Alejandro Garnacho. Martin Dubravka’s loan spell also notably ends in the summer of 2023.

While he did not name any players, Ten Hag stated that Manchester United are working on extending contracts that are set to expire in the near future. He said (as quoted by Fabrizio Romano on Twitter):

“We are talking to them to extend contracts, but we have control because we have an option on all the players and we will exercise those options.”

Romano’s report added that Rashford and Dalot will not be allowed to leave as free agents in 2023. The duo have been fixtures in United’s starting XI since Ten Hag’s arrival, starting 13 times each in the Premier League this term.

Erik ten Hag confirms Man United plan for players out of contract in June: “We are talking to them to extend contracts, but we have control because we have an option on all the players and we will exercise those options”. 🚨🔴 #MUFC

Rashford and Dalot will not leave for free. pic.twitter.com/k89KSBVzyf

Romano also reported last month that the club are planning to hand Garnacho a new contract following his stellar displays before the 2022 FIFA World Cup. The Argentine prodigy has made eight appearances across all competitions for the Red Devils this term, scoring two goals and assisting two more.

Manchester United are in talks to get his contract extension done/agreed as soon as possible. ⭐️🇦🇷 #MUFC

Another high-profile name on the list of Manchester United players with contracts expiring in 2023 is first-choice goalkeeper David de Gea.

The Spaniard, often criticized for his difficulties in playing out from the back, has adapted well to Erik ten Hag’s philosophy. De Gea has kept nine clean sheets in 20 matches across all competitions this season.

However, the Red Devils could choose not to sign him to a new deal, with the Mirror reporting that they are eyeing Swiss goalkeeper Yann Sommer. Sommer will notably be a free agent in the summer of 2023.

The final big name on a deal set to expire next summer is left-back Luke Shaw.

After initially losing his spot in the XI to Tyrell Malacia, Shaw stormed back with some superb displays to become Ten Hag’s first-choice left-back. He made 15 appearances across all competitions for Manchester United before the 2022 FIFA World Cup, laying out two assists.

There haven’t been many reports on Shaw’s future with the team. However, The Hard Tackle recently reported that Barcelona were interested in signing the Englishman on a Bosman move next summer.